‘A happy old age’: Efforts made to take care of China’s aging population 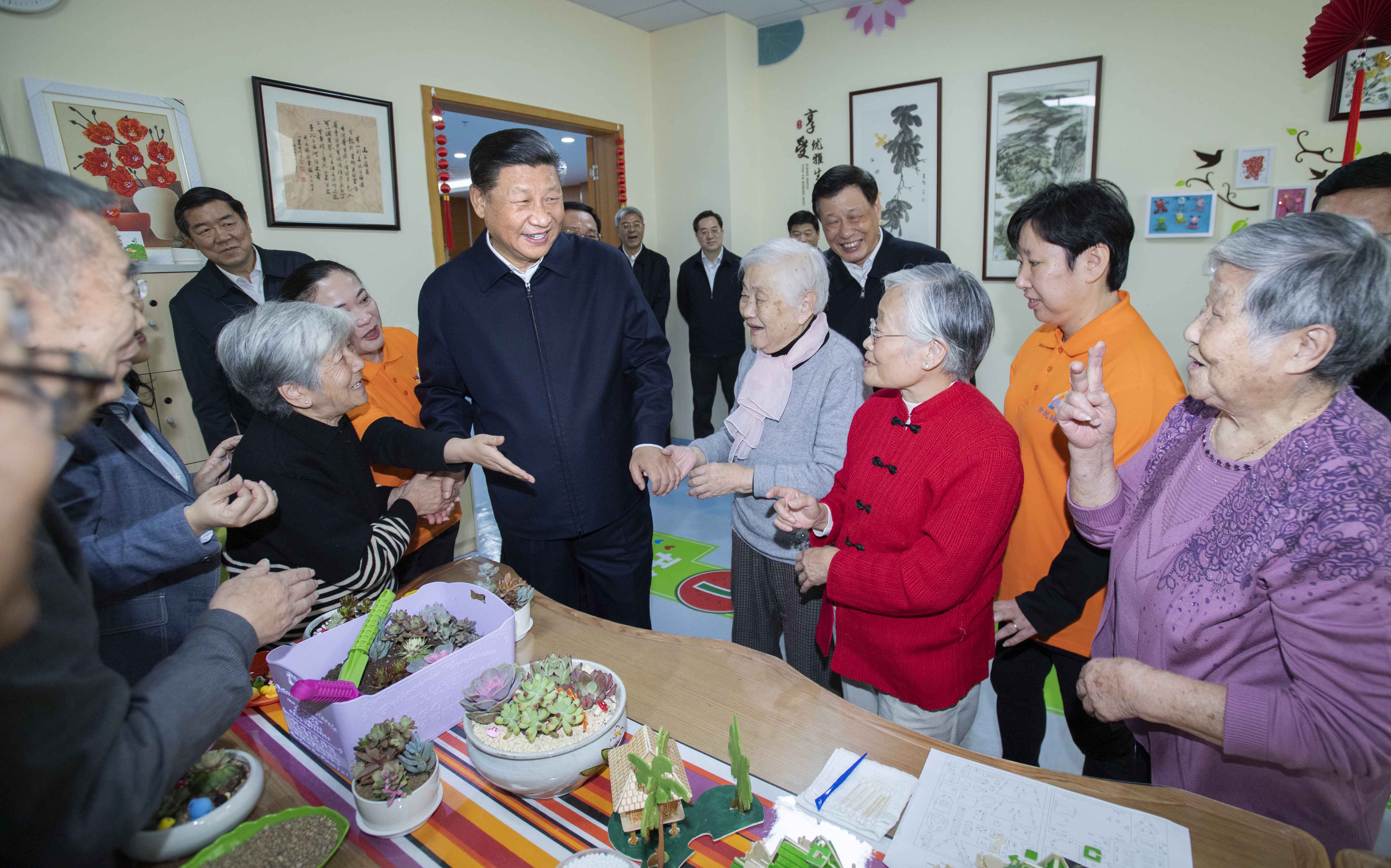 President Xi Jinping talks with elderly citizens at a nursery for the elderly of a community center in Hongkou District of east China's Shanghai, Nov. 6, 2018. (File Photo: Xinhua)

Improving elderly care is indispensable to building what the Chinese government has termed “a moderately prosperous society in all aspects.”

Chinese President Xi Jinping has said it is necessary to "promote the diversification and variety of the elderly care so that we can ensure all the senior citizens have a sense of security, wealth and happiness."

Programs must be developed to enable all elderly people to live a happy old age, Xi has also said.

Care for the elderly made progress during the 13th Five-Year Plan (2016-2020), with better home care, rehabilitation and other home-based community elderly care services.

These improvements are being shaped through top-level design, systems and institutions. 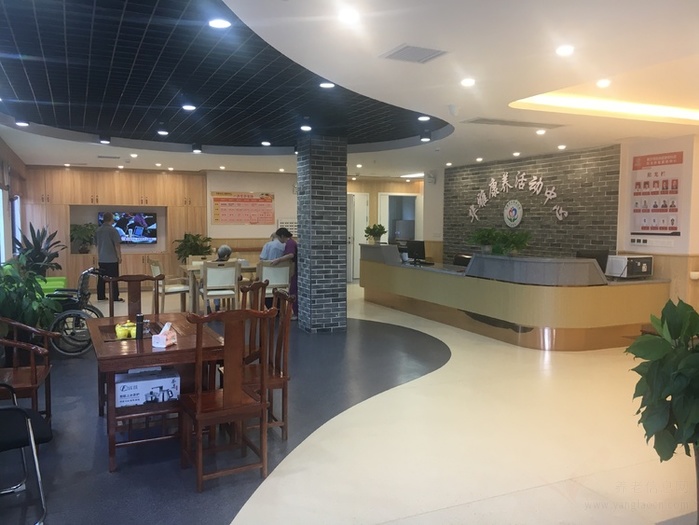 In the Hunan Province city of Hengyang, 83-year-old Xie Wenhua was practicing his calligraphy in a studio at the Huaya elderly health care center in Shigu district.

"It is really a blessing to be able to enjoy elderly care outside my doorstep," Xie said.

Xie has benefited from pilot reforms to home and community elderly care services associated with the 2016-2020 plan.

In the Central Chinese city Hengyang, the government was required to construct, renovate and expand community elderly housing for free while actively providing professional and refined elderly care services through new residential dwellings and support facilities.

Small, specialized and sophisticated community institutions have gradually emerged that allow the elderly to realize their desire to support themselves without leaving home.

From November 2016 to February 2020, more than 200 cities in China participated in pilot program like in Hengyang.

"Our elderly care service policy has made an overall breakthrough, which has played a key role in promoting diverse, multi-level and personalized care and focusing on high-quality elderly care services," said Lin Mingang, director of the Nanjing University's Social Security Research Center. 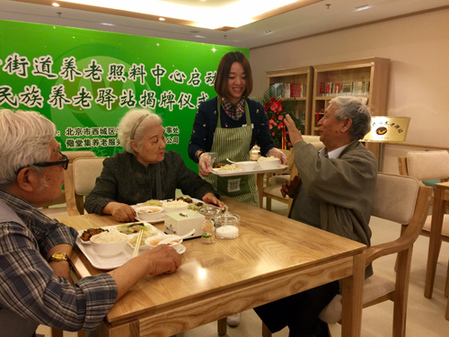 A 90-year-old Beijing grandmother receives bathing services from the nursing home near her apartment in the Xicheng district neighborhood of Niujie Xili.

The bathroom at home was “small and inconvenient for the elderly,” the woman’s daughter noted, whereas the nearby nursing home was “large, with advanced facilities and comfortable washing."

To meet the needs of the elderly in nearby communities, the 600-square-meter-plus nursing home has rehabilitation areas, restaurants, reading areas, activity rooms, bathrooms and eight daycare beds.

Beijing has built more than 1,000 such homes since the launch of a pilot community nursing home construction scheme in 2016.

The government provides the venue for free to companies that operate elderly care services.

In Nanjing, capital of East China’s Jiangsu Province, the government has provided new “family elderly care beds” to reduce the difficulties families encounter in looking for professional care for their elderly relatives.

"Nanjing has set up more than 5,000 elderly care beds for families like this, which is equivalent to building 50 new medium-sized elderly care institutions," said Jiang Yunxiang, director of the Nanjing Civil Affairs Bureau.

The government has also provided 2,000 yuan ($305) to assist eligible families to make adaptations for aging parents.

"If calculated, it is much cheaper than living in a nursing home," Jiang said. 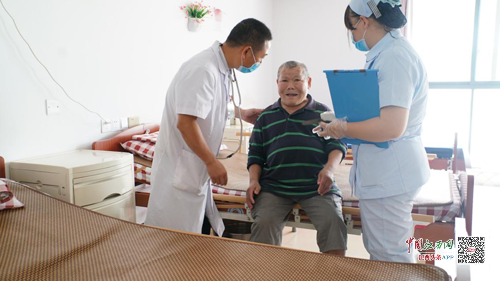 "I was taken care of very well!" said a disabled grandfather at the care center in the village of Xiling, Xingguo county, Jiangxi Province.

The county government has a publicly built, privately operated and centralized support system to address the long-term care needs in rural areas of the disabled and extremely poor elderly people.

As of the end of 2019, 54.7 percent of elderly care institutions were private, providing 57.6 percent of beds: The 50 percent goal of the 13th Five-Year Plan was achieved ahead of schedule.