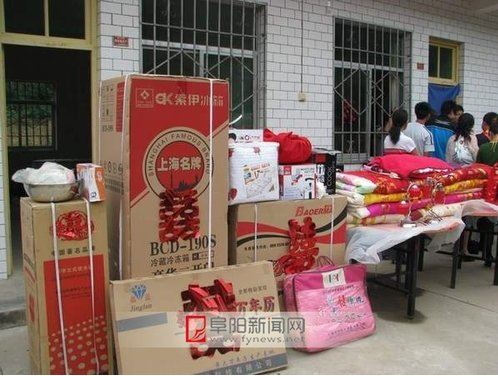 In China's rural areas, a potential husband must offer what is known as a “bride price” to the family of the woman he wants to marry. In extreme cases, a family will demand upwards of 1 million yuan. Modern society has realized now that it’s time to end such irrational behavior, according to huanqiu.com.

As the quality of life improves in the country, Chinese at all levels of society want more of everything. Demanding a bride price was once a common Chinese custom, but when the figures started to rise, the surge created an added layer of anxiety for younger generations who wanted to get married.

Da’anliu village, in Hubei Province, recently introduced a measure stating that whomever offered a bride price valued at 20,000 yuan or more, would face accusations of human trafficking.

The regulation has since been reduced to “suggestion” status and is not a law as the village’s ruling committee does not have legislative power. However, discussions emerged online and people considered the move as a first step toward eradicating this age-old custom. 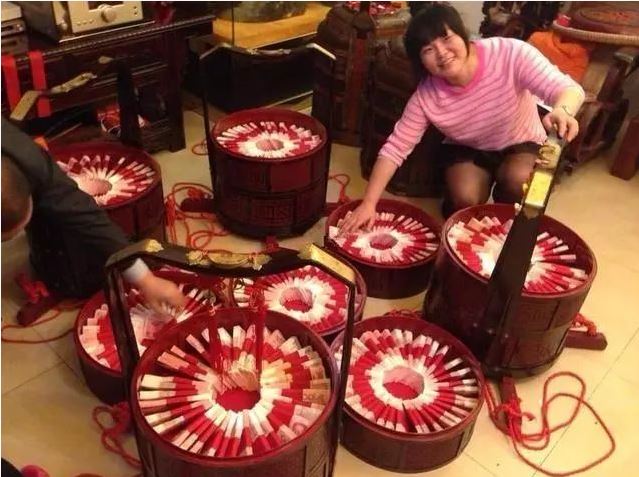 Most of the villagers in Da’anliu make a living growing pears. The average annual income is roughly 20,000 yuan ($3,200). Surprisingly, local bride prices have exceeded 200,000 yuan, experiencing upward movement at 20,000 yuan each year.

Zhao Qingjie, an ethics professor at China University of Political Science and Law said, “People are anxious about their future and that anxiety is transferred to the acquirement of promises before marriage, such as the ‘bride price’ or real estate.”

As Zhao explained, this phenomenon is a result of “over-materialism” and the extreme disparity that exists today between rich and poor. Patriarchal traditions in rural parts of the country continue to play a role as it still a common belief that women are dependent on men.

China has a long way to go before society can rid itself of the bride price custom, Zhang said.  For now, he suggests that people find a partner they truly love and have no interest in commercializing marriage.