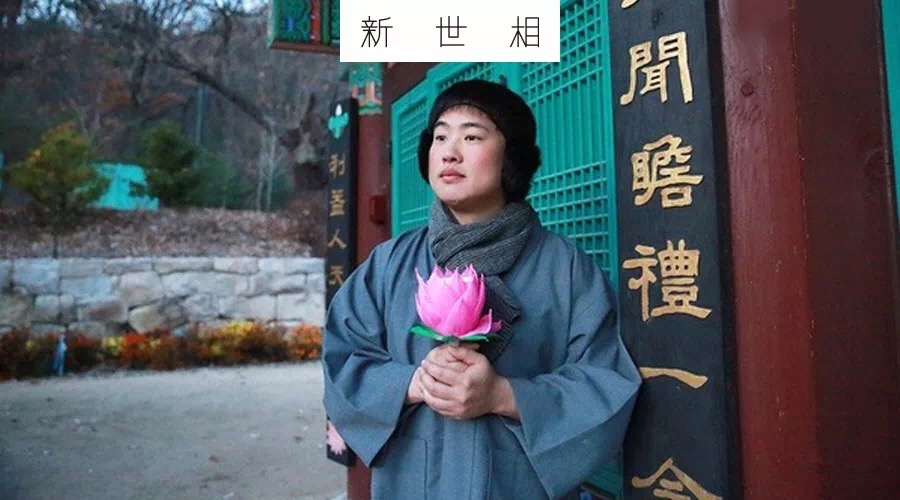 An article describing the attitude of post-1990s generations toward life has recently gone viral on Chinese social media, which resonates with millions of youngsters for reflecting their casualness and calmness under mounting social pressure.

The article was first published on WeChat on Monday with the title of "The first group of post-90s generation who have become monks."

By using the phrase "Buddha-like youngsters"(佛系青年)， it claimed that some of the post-90s generations, who were born between 1990 and 1992, have"seen through the vanity of life" and kept a casual and calm mindset toward career and life.

"It's fine to have something or not and there is no need to pursue or win anything,"said the article, while defining "Buddha-like" people and clarifying that the phrase has nothing to do with religion of Buddhism.

An easy example is that Buddha-like youngsters do not care about taking which way to return home or choosing what to eat for lunch, according to the article.

The phrase has touched the nerves of the Chinese youngsters who are facing the fast-paced life, cut-throat world of career and great mental pressure in China, read a commentary by People's Daily on Wednesday.

The phrase was well received by Chinese netizens; the original WeChat post has been viewed by more than 1 million times and then read more than 60 million times on Sina Weibo by Wednesday.

"The phrase properly describes the mentalities and lifestyle of (some of) the post-90s generations in China, who have become less ambitious and more casual toward life due to the great pressure and fierce competition in today's China," one Sina Weibo user commented.