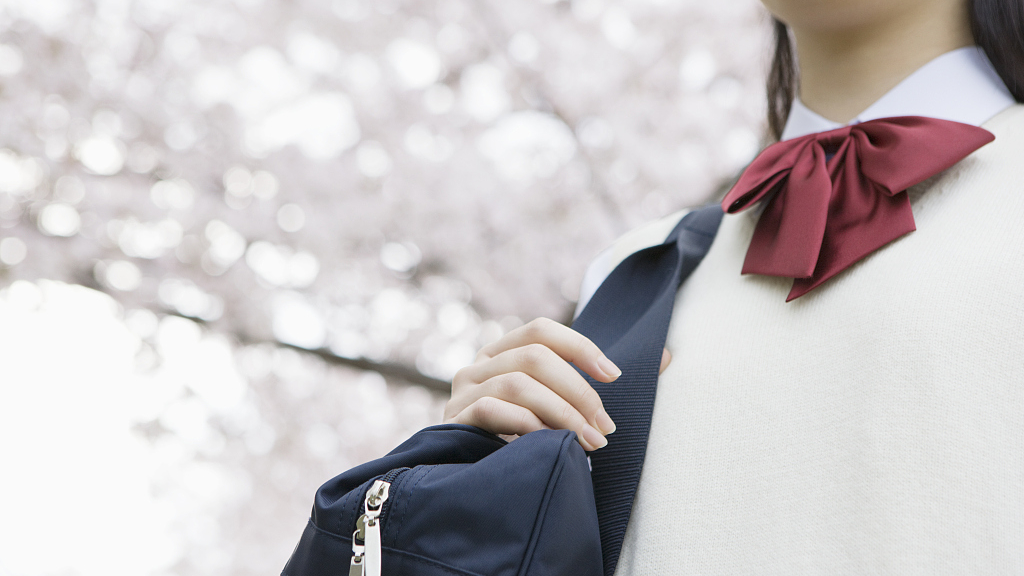 A total of 46 people have been held accountable in two college impostor cases in Shandong province, according to a notice released on Monday from the official website of the Shandong Provincial Commission for Discipline Inspection and Supervision.

Chen Yanping, who managed to get into Shandong University of Technology (SDUT) 16 years ago by stealing the identity of Chen Chunxiu from a village in the same county, has been removed from her post at a community office. Her diploma has been nullified by the university. The public security office has also started an investigation.

The impostor's father and uncle, who requested and entrusted the county's admission office, senior middle school, public security station and the SDUT to forge ID materials, have been put under investigation by the public security organ and the discipline inspection organ respectively.

The other 29 people involved in Chen's case, including the former director of the county's admission office and the head of the related public security station, were handled with punishments including being expelled from the Communist Party of China, probation and warnings from the Party.

The province is also investigating 242 cases of illegally attending colleges from 1999 to 2006, and another case in which a woman is suspected of being impersonated twice. Investigation results, per the notice, will be published in a timely manner.