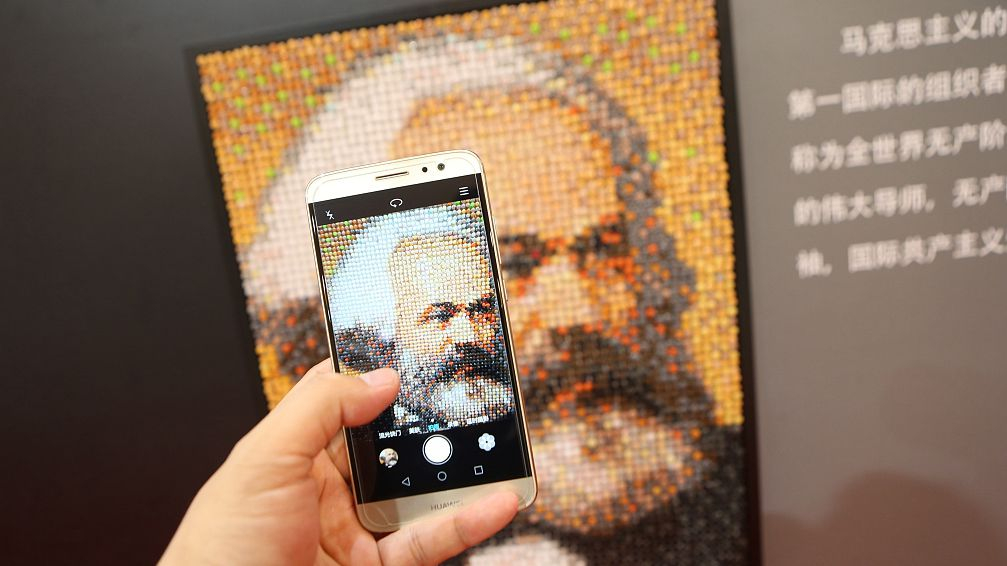 A colored child-edition of "Das Kapital" has been honored as one of the 24 best Chinese children's books of 2018.

The 150-page book outlines the essence of "Das Kapital," the great work on political economy, and introduces its author Karl Marx, its global influence and its Chinese characteristics.

Intended for children aged between eight and 14 years old, the book is adorned with hundreds of hand-painted illustrations. 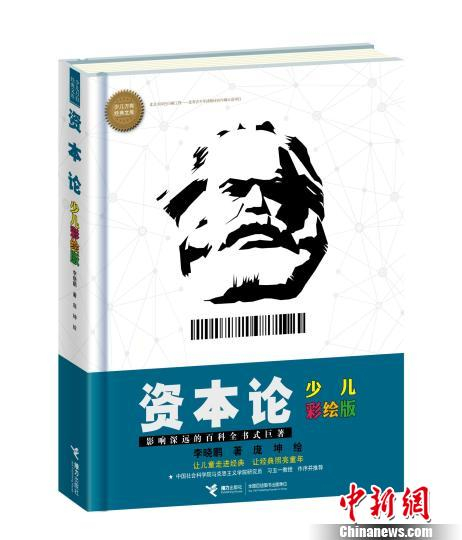 The cover of a colored child-edition of "Das Kapital". (Photo: Chinanews.com)

Over the past decades, Marxism has been the foundation of many theories developed by the Chinese communists to guide the nation. Its successful practice in China has inspired generations of Chinese people, and it has become popular among young Chinese as well.

The book has received more than 1,700 comments on China's Dangdang e-commerce platform, with many saying that the book, "written in plain language, is easy to understand."

The award-winning books were selected by the New Reading Research Institute, a non-profit research organization specialized in public reading, which recently received awards from the National Library.

Nearly 1,000 children's books published by over 100 publishing houses nationwide participated in the selection. Other awarded books include "Night at the Museum" and "Our Chinese Characters."

(Top image: A portrait of Karl Marx at an exhibition in Shanghai to celebrate the 200th anniversary of his birth. Photo: VCG)