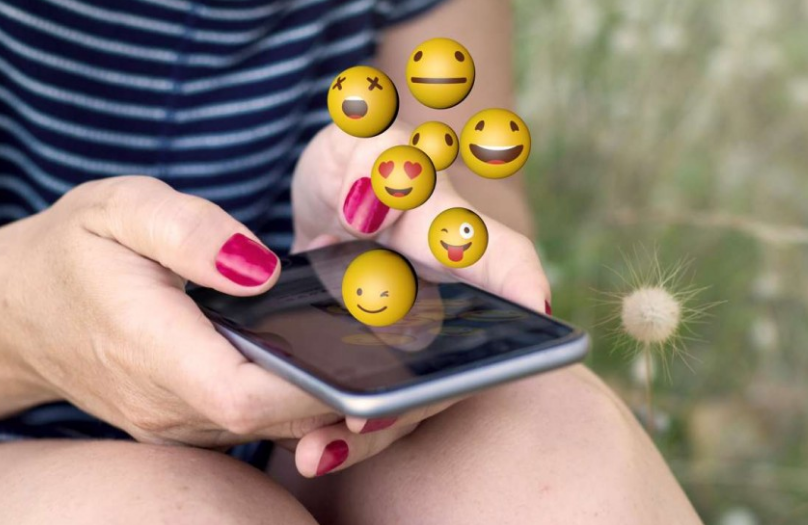 Emojis have playing an increasingly important role in Chinese netizens’ communication, and these have  created an emerging business mode.

The number of emoji-related products on Taobao, China's biggest B2C and C2C platform, has reached 400,000, said the director of the company’s Animation, Comic, Games and Novels (ACG) department.

Emojis were not commercially viable several years ago. They were initially free, and only generated revenue from “paid likes” from a handful of users.

The “Emoji economy” blossomed from 2014 and 2016, when Wechat, China’s biggest social network, launched the emoji center, where users can pay a bunch of “star emojis”.

As the industry grows, many problems have also surfaced, such as copyright violations. Most creators lack business sense and find it difficult to work with companies.