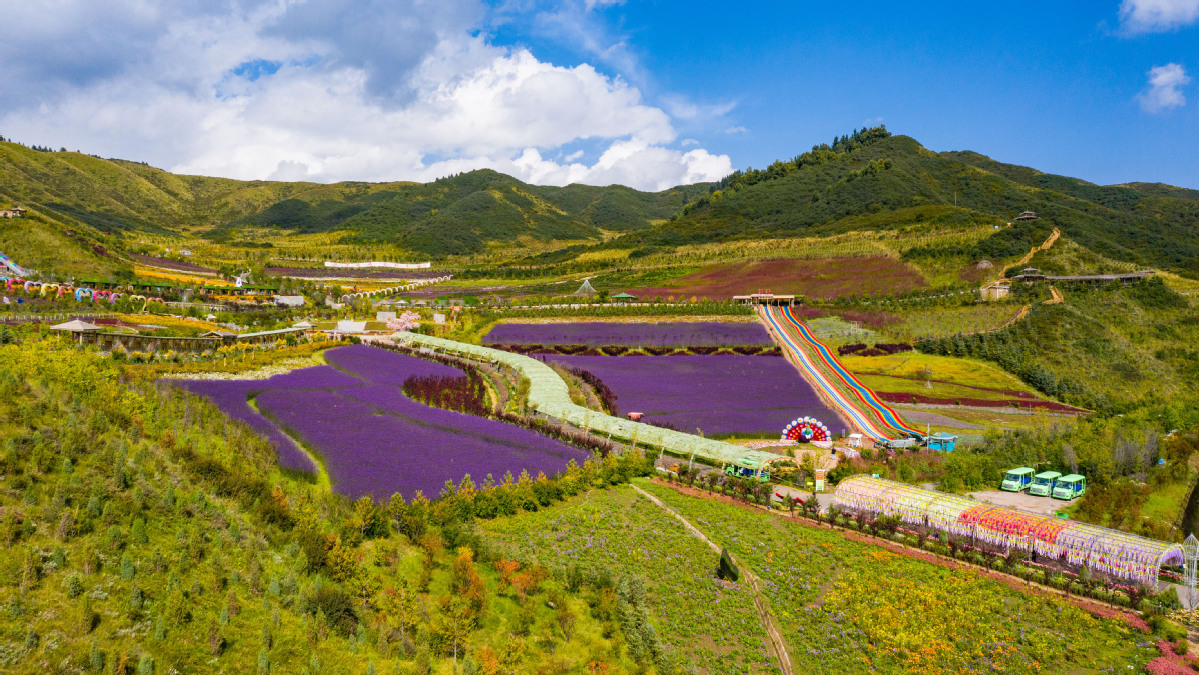 Ten years ago, Li Peidong, a millionaire who lived and worked in the big city, decided to return to his impoverished home in Datong Hui and Tu autonomous county in Qinghai province's Xining to help fellow villagers raise their incomes.

A year after Li designed a "flower sea" to attract visitors, the average Bianmagou villager now earns up to 20,000 yuan ($3,100) a year. Before, per capita incomes were less than 1,000 yuan.

Located deep in the mountains at an altitude of 2,800 meters, the village's only source of income had been selling barley and potatoes.

The 58-year-old recalls that due to the rainy climate, neither crop nor livestock fared well in the area, and villagers were not able to feed themselves when harvests were bad. Young people left for towns and cities, leaving the village to the elderly, children and dozens of bachelors.

"I returned because I didn't feel good seeing the people I grew up with still living in poverty while I was doing well," he said.

Li received a high school education and was one of the most educated people in the village in the 1990s. He used to work as the village accountant. Later, he made his first fortune in the seedling breeding business. He then opened a driving school in Datong county.

In 2011, most of the villagers asked him to come back and help them raise their incomes. He was elected director of the village committee.

"They believed that I could do something beneficial and practical because I had a wide network of contacts," Li said. He accepted the invitation and placed his son in charge of his business.

He began by doing practical work: renovating houses, toilets and roads, and building a square for leisure activities. The projects were funded by the county government. 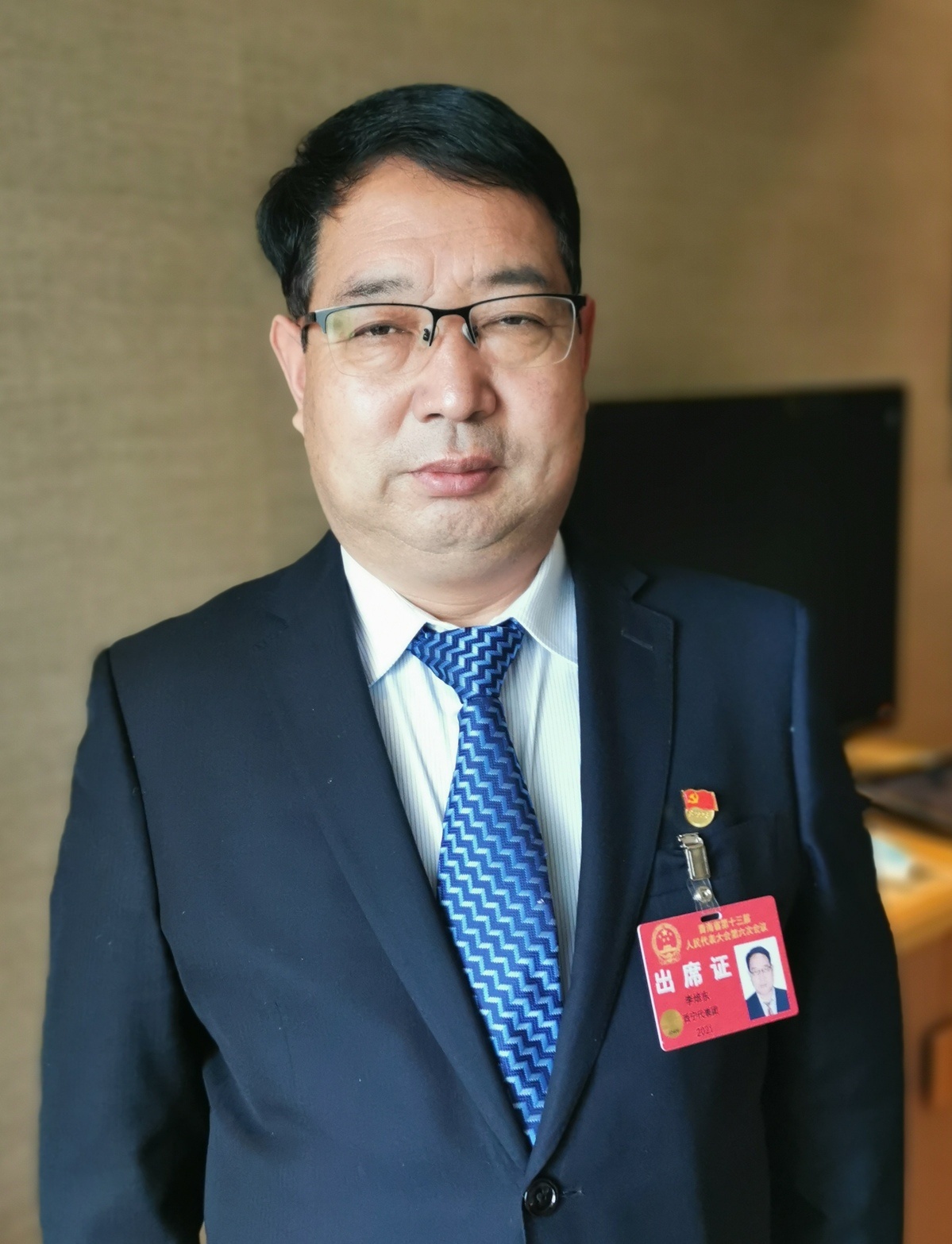 At first, Li invited expert masons, welders and chefs to teach the villagers new skills and found jobs for them nearby, but despite having helped increase incomes, Li said that the poor environment and low spirits in the village remained a concern.

In 2014, he was elected village Party chief, and it was then that his idea for flower tourism took shape.

After visiting scenic spots and consulting experts, Li and his colleagues decided to create a "flower sea" in the forested mountains around the village.

In 2015, under the guidance of the village committee, around 70 percent of households transferred some 50 hectares of farmland for the creation of the "sea".

Morning glory and chrysanthemums were planted at the foot of the mountains, and perennials like iris and verbena on the top.

Li applied for 2 million yuan in poverty alleviation funds from the provincial government, but in the middle of construction, he discovered that it was less than needed.

"I underestimated the cost of the project. I thought planting a flower field would be enough, but I didn't consider the need to build recreation facilities, green belts or renovate toilets," he said.

In order not to halt construction while waiting for new funds from the provincial government, Li took out 6 million yuan in loans in his own name.

"I'm the one who should be responsible for the project because I was the one who took the lead. I couldn't let things return to how they had been," he said.

Since then, villagers have been able to count on multiple sources of income: the annual bonus from tourism profits distributed by the village committee, rental fees from farmland transferred for the flower fields, profits from homestays, and salaries from doing odd jobs for the flower farms and the scenic spot.

According to Li, a homestay can net a couple about 80,000 yuan in a year, and rental for the farmland can bring in up to an additional 8,000 yuan.

"It's good to see the villagers become more positive and united as a result of earning more money. For example, when I call on them to do volunteer work, like cleaning and planting trees, most of them respond quickly," he said.

"Sometimes, I feel pressure because I'm responsible for the economic development of a village of 600 people. But when faced with a challenge, we must always find a solution. It's only by solving problems for people that I can win their trust and serve them better," he said.