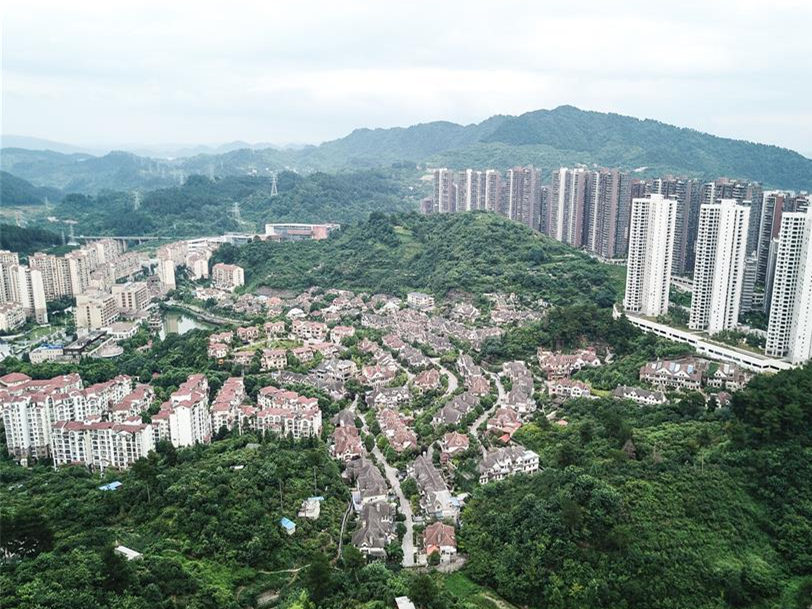 More officials with backgrounds in environmental protection are rising to head local governments. Experts believe such officials-who have a better understanding of the country's ecological status and needs-will help address environmental problems that have been among the hardest nuts to crack, and that they will be pioneers in changing outdated notions held by many local government heads that GDP growth is the top priority of their agendas.

Early this month, 56-year-old Dong Yibing, former head of Shanxi province's Department of Ecology and Environment, was transferred to the province's air pollution-plagued Linfen as deputy mayor and acting mayor, according to a media release from the city's legislature. The legislature's decision was made after it accepted former mayor Liu Yuqiang's resignation. Liu, 56, began to work in Linfen in August 2015 and was promoted to mayor in October 2016.

Why Liu resigned was not disclosed, but as mayor he was summoned by the country's top environmental watchdog twice. The latest summons occurred in August after six air quality monitoring stations in the city were found to have been tampered with more than 100 times from April 2017 to March 2018.

He was also summoned in early 2017 after the city's air was found to have excessive levels of sulfur dioxide for an extended period of time.

Air pollution data for March is not available yet, but Linfen was at the bottom of the air quality rankings of 168 key cities in January and February. It was also last in a list of 169 key cities for all of 2018.

Two other cities with environmental officials as new heads had been criticized for environment-related misconduct before the shuffles.

Chai Wei, former head of Jilin province's Department of Ecology and Environment, stepped into his post as Party secretary of Liaoyuan in late 2018 after the city had been criticized by central environmental inspectors for malpractice in treating a black and odorous body of water.

In 2017, about four months after an inspection team notified Anhui provincial authorities about Bengbu city's poor performance in controlling air pollution and the direct discharge of a highly polluting landfill leachate, Wang Yingchun, head of the province's environmental watchdog, was transferred to Bengbu as Party chief.

China's leaders began placing special emphasis on ecological progress and environmental protection after the 18th National Congress of the Communist Party of China in late 2012, during which Xi Jinping was elected general secretary of the CPC Central Committee. Local government heads are now listed as the primary people responsible for environmental protection, according to a recent article in China Environment News, a newspaper affiliated with the Ministry of Ecology and Environment.

"It's a very good practice," Zhou said, adding that such officials could play a more significant role, especially if they are dispatched to areas with grim environmental conditions.

He said many of the officials working with environmental authorities have a much deeper understanding of the central leadership's thoughts on ecological progress and green development, which means "environmental and ecological protection is one of their key concerns when they make decisions".

The country needs more such officials as local government heads, especially as it shifts from a growth mode that compromises the environment to one that emphasizes green development, he said.