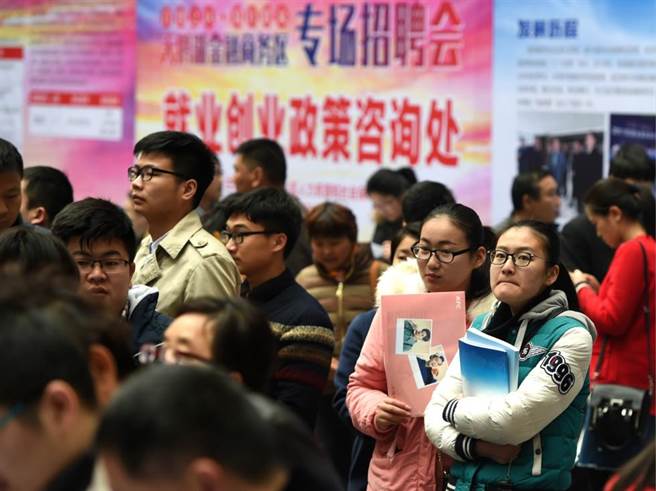 BEIJING, Jan. 12 (Xinhua) -- "Hair loss" has become a buzzword for young people in China as a way to show the stress they experience in daily lives, according to a recent survey by the China Youth Daily.

In the survey covering 1,901 people aged between 18 to 35, about 64 percent of the young people said they would describe themselves as "nearly going bald" to others when feeling stressed.

"Many people around me, including most of my roommates, worry about hair loss," said a college student in Beijing.

Yet she believes that many young people do not actually suffer from baldness, instead, they use the words as a way to make a joke out of their stressful lives.

The student echoes the majority of those surveyed, as over 67 percent of the people said the buzzword was used in an attempt to relieve anxiety.

"Such jokes are made by many young people born in the 1990s who are aware of the 'crisis' that they are getting closer to middle age," said a master's candidate from southwest China's Sichuan Province.

However, about 35 percent of those surveyed believed hair loss is occurring at a younger age.

Over 60 percent of the young people agreed that those involved in certain professions, such as law and computer science, could be more vulnerable to hair loss.