CHINA 'I won't cry because I'm a big girl now'

'I won't cry because I'm a big girl now' 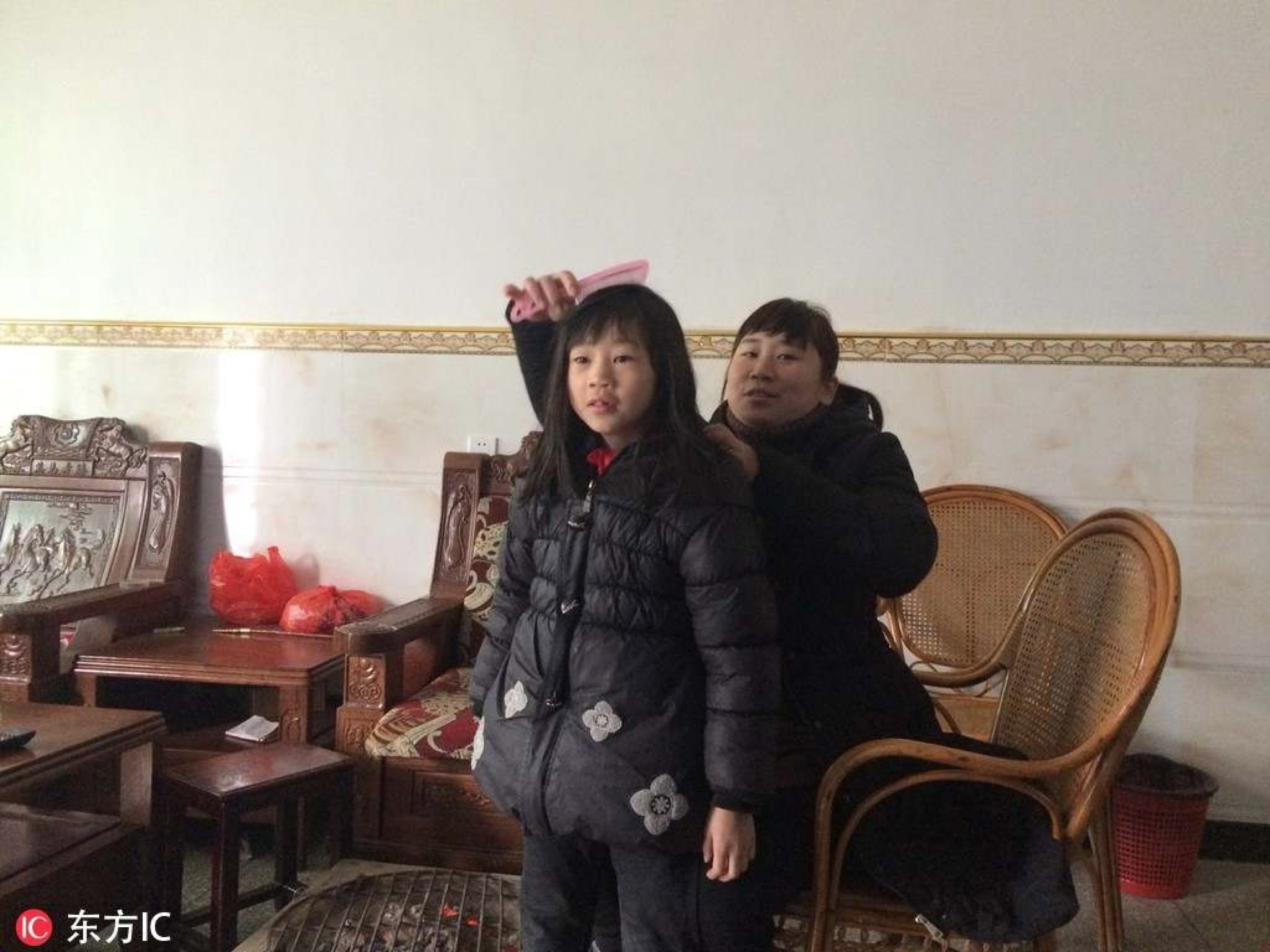 Migrant worker Ting Fen helps her daughter Ping tidy her hair before the mother leaves to work in a big city for a year. Ping’s parents left their hometown before her second birthday. They only return for 10 days a year. (Photo: IC) 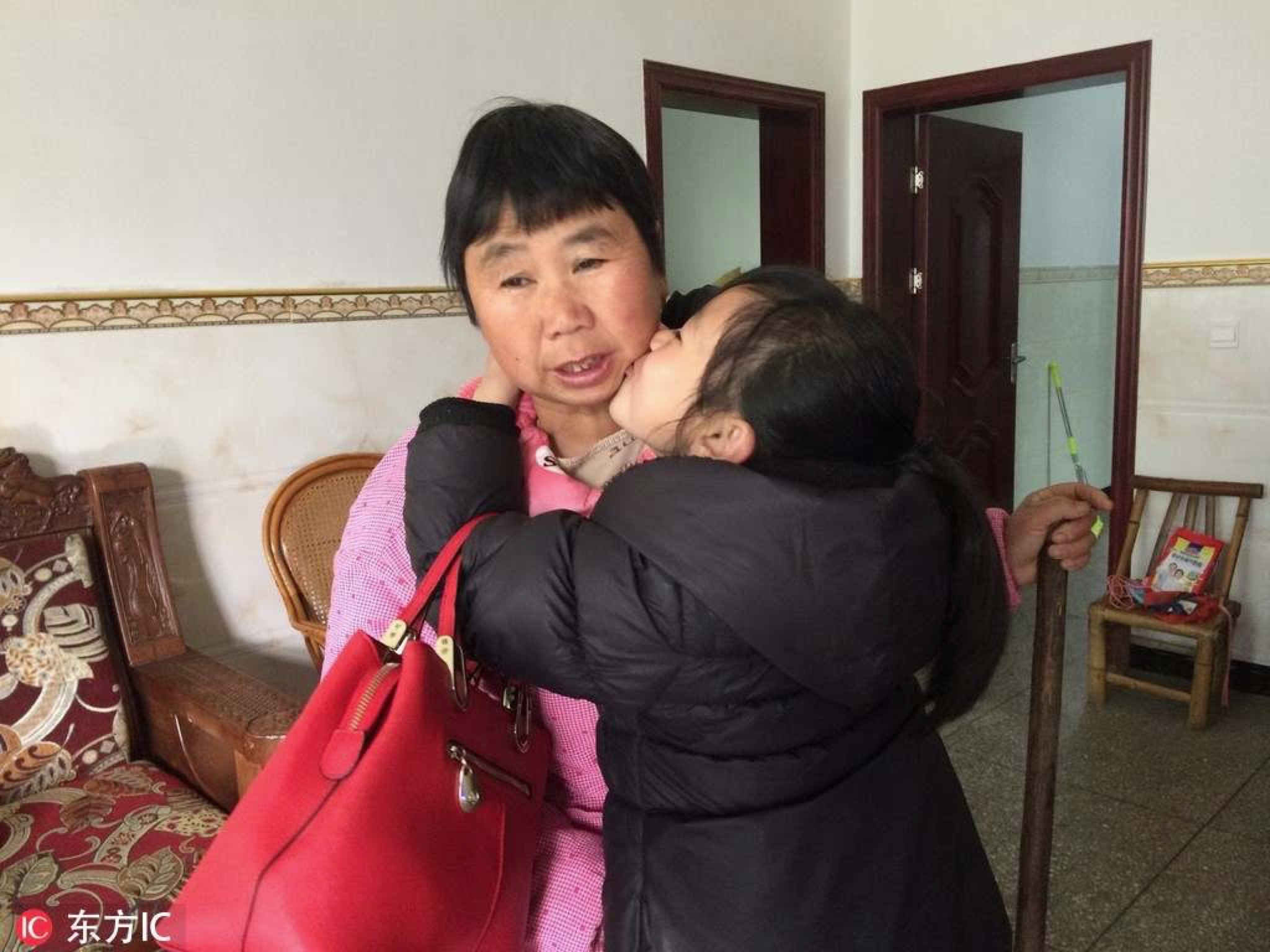 Ping jumps into her mother’s arms when Ping’s parents came back to celebrate the Spring Festival. Ping is a 9-year-old primary school student now, and has lived with her grandma for nearly 8 years. 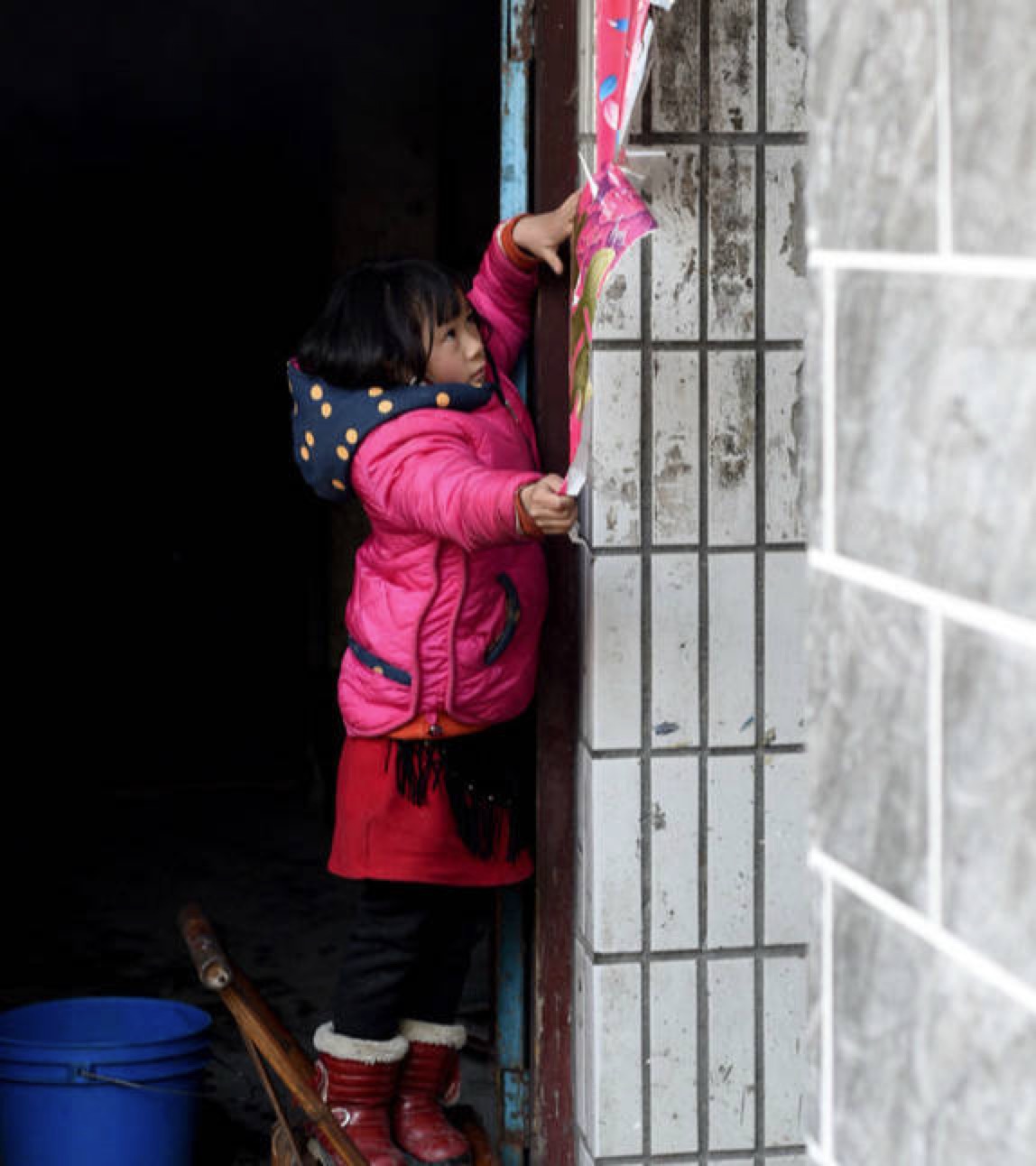 Ping was self-reliant earlier than peers, and began to dress and bath by herself at the age of 4. Now she often helps her grandma with the housework. 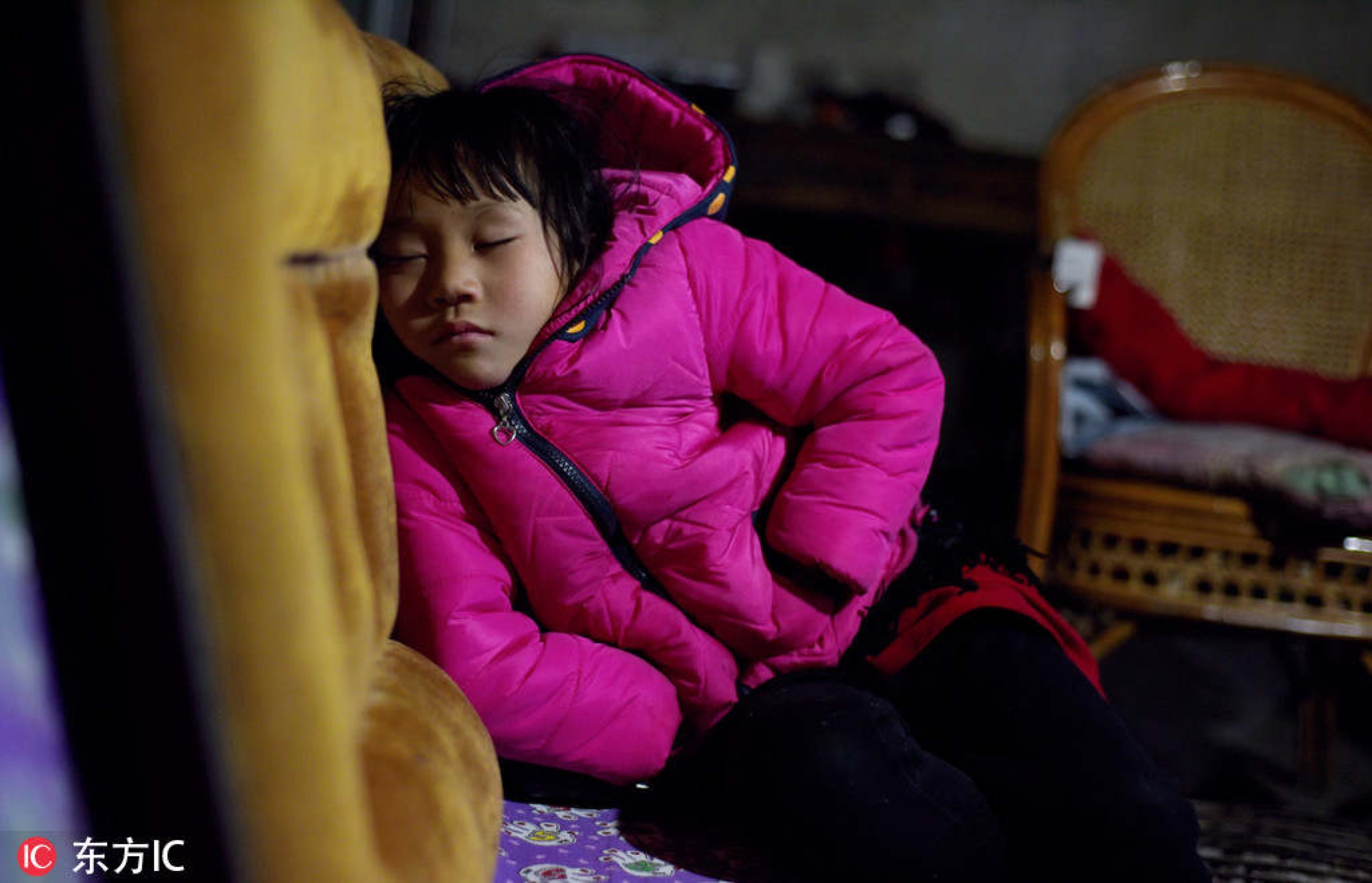 Ping and her mother had their happiest moments when they set off fireworks together during Spring Festival Eve. 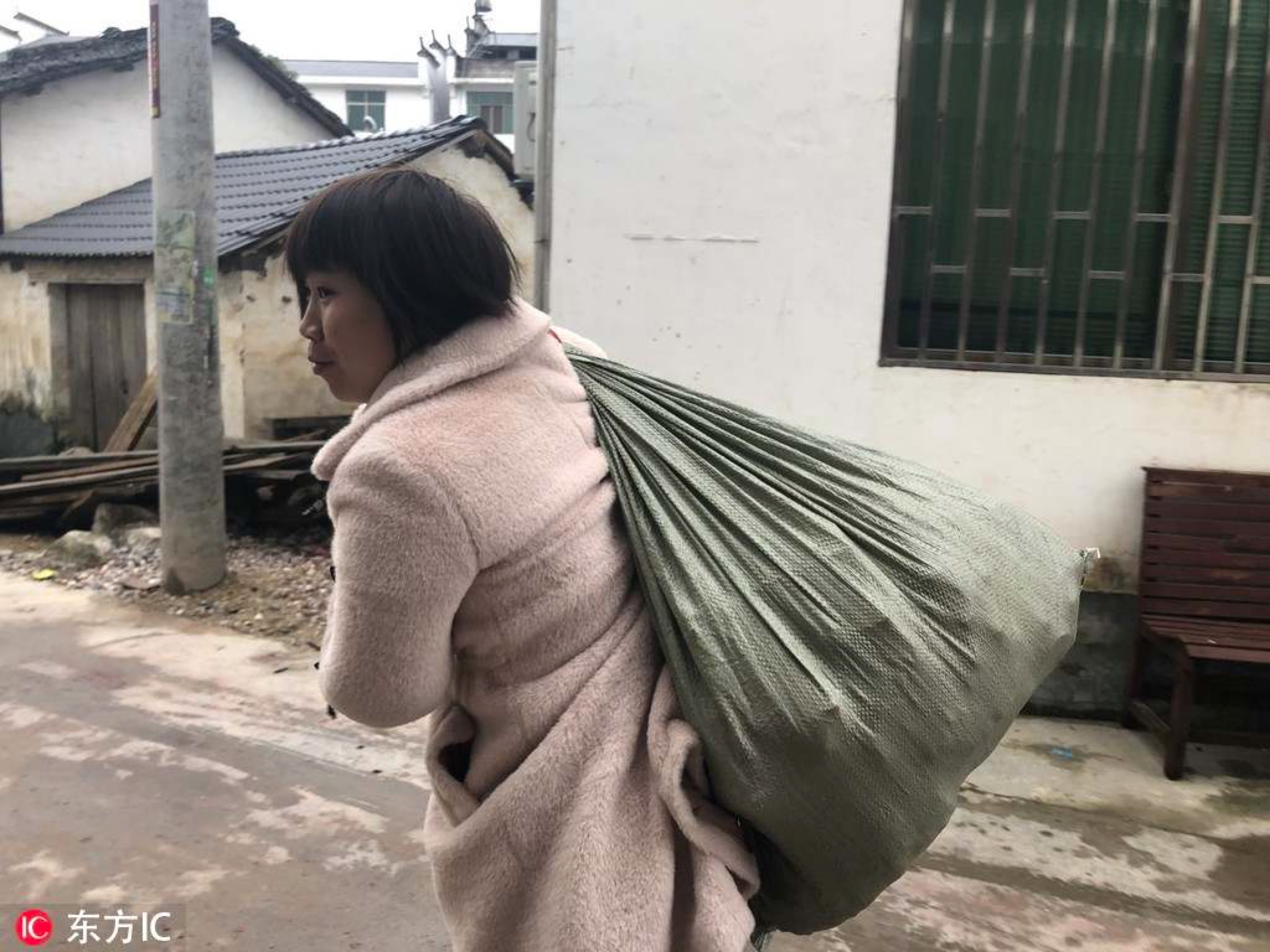 Ping used to cry and scream when her mother had to leave for another year to go back to work. But this year she didn’t. “I won't cry because I'm a big girl now,” she said.