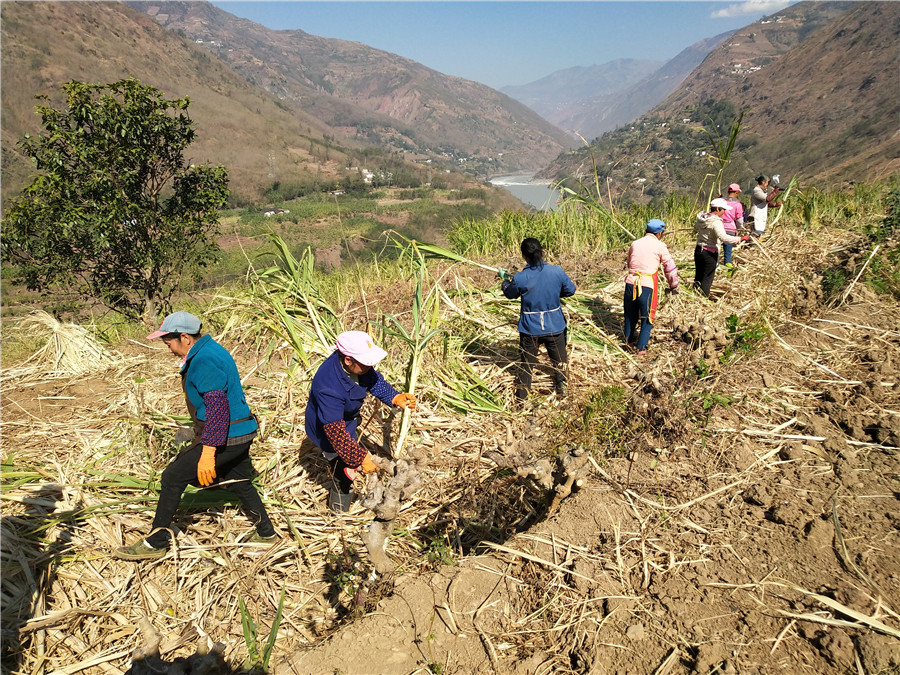 China will intensify efforts to improve governance and provide better public services in rural areas, the Ministry of Agriculture and Rural Affairs said on Wednesday.

The measures are part of the rural rejuvenation strategy, proposed by the top leadership in 2017, which aims to modernize rural areas and agricultural practices by 2035.

Rural governance, relating to the personal interests of rural residents and stability in rural areas, is an important part of the rejuvenation strategy, said Zhang Tianzuo, an official from the ministry.

But, in general, they have been weaker when compared with urban areas, Zhang said. "Problems such as loose organization and lack of ability to provide public services and governance exist in some rural areas, which urgently requires intensified efforts," he said.

In recent years, some rural areas have improved governance through innovative measures based on the reality of their situation, Zhang said.

The ministry released 20 model cases on better governance in rural areas on Wednesday. They cover aspects such as improving connections and interactions between village officials and residents, facilitating public participation in decision-making, and finding solutions to eliminate social problems, such as extravagance and waste in hosting events.

Li Shuping, head of Feixiang district, in Handan city, Hebei province, said his district has been trying to address the issue of extravagance.

Li said they were trying to reverse the trend of residents comparing the hosting of wedding ceremonies and funerals, which has resulted in jealousy and complaints.

The district has ordered all officials to take the lead in rejecting the trend, and residents in 265 villages have signed letters of commitment against extravagance in hosting such events, he said.

The district has also released a standard on hosting such events to prevent comparison among villagers. It includes requiring the wedding ceremony be finished within a day and no fireworks, he said.

Through these efforts, expenditure on events has been significantly reduced, which has been welcomed by villagers, Li said.

"Improving governance in rural areas is a complex project, considering disparities between different regions in terms of history, economic development and culture," Zhang said. "We hope different areas can draw upon the successful experiences of others and find proper ways of rural governance that suit their region best."