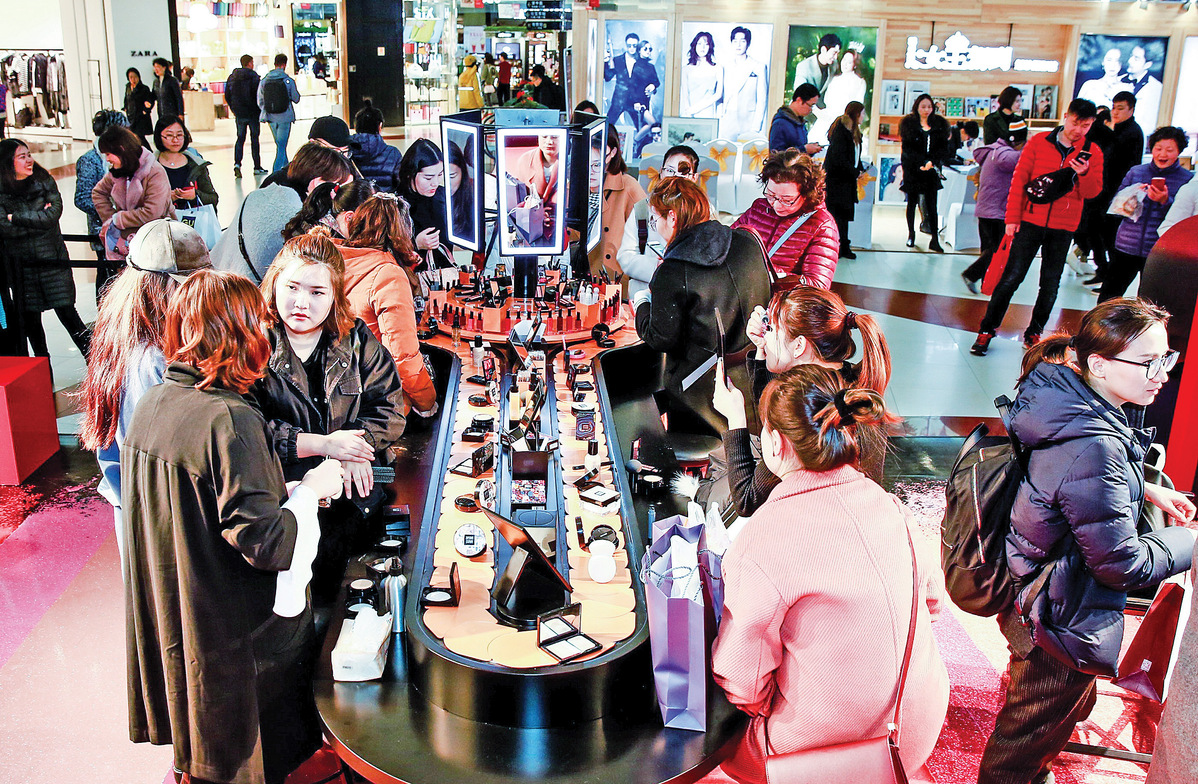 One unexpected consequence of China’s family planning policy has been the emergence of women who had access to education, resources, and opportunities that previous generations could only dream of, according to author Roseann Lake, who has written a book detailing the challenges these women face.

Lake claims the policy, which was introduced in 1979 and significantly relaxed in 2016, meant most couples only had a single child, something that initially led to couples trying to ensure their sole child was a son, which resulted in a gender imbalance.

But she said the policy also led to couples treating daughters in the way traditional families had previously only treated boys – and pushing them hard to study, excel in college, and succeed in their careers.

Lake said this has resulted in a sizeable cohort of well-educated, goal-oriented women living in an economic powerhouse where professional opportunities have made women less willing to then compromise their careers and enter marriages.

Yang Juhua, professor of social demography at the school of sociology and population studies at Renmin University of China, commended Lake’s observations but said she does not fully agree with the point that more education opportunities and access to resources for women in the family planning era were unexpected effects of the policy.

“It is an institutional design of the policy itself,” Yang said. “One of the objectives of the policy was to facilitate better reproduction, improve the quality of the population, and give the fewer children higher-quality, and more, resources.”

In a country where gender roles have not evolved as quickly as the rest of the society, women who have postponed or rejected marriage in order to focus on their careers have been labeled “leftover women”.

Lake noticed the phenomenon while working for five years at a television station in Beijing. She was surrounded by such women and wanted to understand why, with China’s surplus of 20 million men, many of her female colleagues struggled to find a boyfriend.

She came to realize that, despite being well-educated, financially independent, and the first women in their families to have gone to college, the achievements of these women were eclipsed by the fact that they didn’t have life partners. Roseann Lake, author of Leftover in China: The Women Shaping the World’s Next Superpower. (Photo provided to China Daily)

“This seemed strangely anachronistic for a culture that had otherwise modernized at a dizzying pace,” she said. The challenges that “leftover” women encounter led Lake to explore the social phenomenon further, with the end product being her book Leftover in China: The Women Shaping the World’s Next Superpower.

The book was part critique of China’s paternalistic ideals of old, and part playful portrait of the romantic travails of China’s trailblazing women and their well-meaning parents who are often anxious to see their daughters get married.

The book focuses on the lives of four women against a backdrop of colorful anecdotes, including hundreds of interviews and rigorous historical and demographic research that show how these “leftover women” are crucial for China’s future.

“Ideally, I’d like readers to come away with a more nuanced understanding of China – of the one-child policy and how it is playing out in the lives of children who grew up under it, but also of the complexities of modern China, a country that teeters on the nexus of tradition and modernity,” Lake said.

Lei Yamin, a single woman from Hangzhou, in East China’s Zhejiang province, said she is undoubtedly feeling pressure from various channels, including from parents, friends and colleagues because she is an unmarried woman.

Now, in her early 40s, Lei said her parents are finally getting used to who she is.

“They have gradually accepted the fact that I am a single woman,” she said. “For them, it was a lengthy journey, from being anxious at the beginning, to being understanding, to fully accepting in the end.”

Lei said getting married is not the only option open to women.

“What matters the most to women are the well-being of their parents, personal health, and the opportunity to fulfill their own values,” she said.

And with a rising divorce rate, she said China has become more used to the idea of women not being defined by their marriage.

“Also, there is no shortage of single women being called goddess or fair ladies, apart from being labeled as ‘leftovers’,” Lei said.

Today, China has 106 men for every 100 women, suggesting there must be plenty of leftover men as well.

Lake, who is now Cuba correspondent for The Economist, argues that China’s girl power can be a major force for the country’s economic growth in the next decade.

To give an idea of women’s spending power, 3 million female Tmall shoppers each purchased more than five lipsticks last year, and more than 350,000 female shoppers each bought more than 12 handbags, despite the fact that Chinese women earn 35 percent less than their male counterparts, according to a report jointly released by Chinese online retailer Tmall and Kantar Worldpanel, an international company that provides consumer insights.

“Women tend to be the dominant drivers in the consumer goods market, and, as they continue to get access to higher education and map out more ambitious careers for themselves, we will see a rise in their disposable income,” Lake said. “They will spend it in different ways and quantities than they would if they had married and had children at a younger age.”

Yang said promoting gender equality in the labor market and realizing the “gender dividend” will increase the chances of the economy moving to a higher growth path.

“With the changes in the age structure of the population, the ‘demographic dividend’, based on shifting age structures toward more productive ages, will eventually disappear whereas the ‘gender dividend’, stemming from taking steps to increase the volume of market work and the level of productivity of the female population, will become more prominent as there is a large amount of unused high-quality female human resources in the shrinking labor market,” she said.