CHINA 'Made in China 2025' should not be used as excuse in U.S. 301 investigation: experts

Chinese experts have said the US 301 Section investigation report misunderstood the "Made in China 2025" strategy, a plan to upgrade the manufacturing sector.

The report last month accused China of forced technology transfer of US companies via requirements for joint-ventures and shareholding shares. Several economists said the blame was groundless.

Zhu Baoliang, chief economist with the State Information Center, said technology transfers are up to enterprises to decide whether the core technology will be kept in the joint venture or the parent company, and the Chinese government has no restrictive rules. 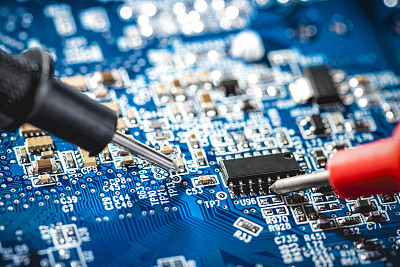 Zhang Yalin, a member of the National Manufacturing Strategy Advisory Committee (NMSAC), shared Zhu's opinion, adding that technology transfers to China by some foreign companies are essentiality a usage approval rather than the change of ownership, motivated by enterprise's pursuit of profits. That practice had enabled foreign companies to increase revenues through expanded application market. 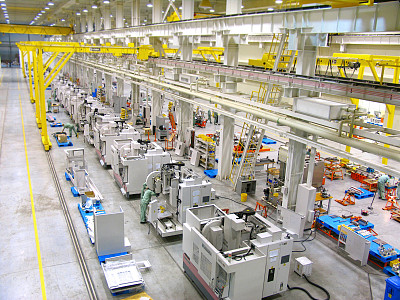 Experts also said the "Made in China 2025" strategy is just a blueprint to guide the country's advanced industrial manufacturing and it's not compulsory policy, meaning that the United States should not treat it as a source of concern.

Huang Qunhui, head of the Institute of Industrial Economics of the Chinese Academy of Social Science, said the United States has also placed restrictions over foreign investors, such as blocking the market access of Chinese telecommunications manufacturing giant Huawei. 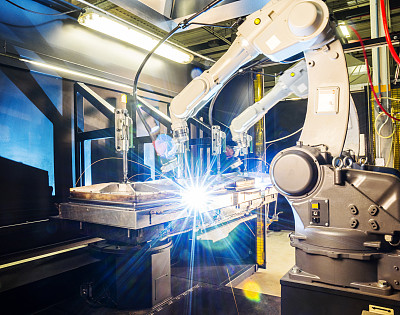 The "Made in China 2025" strategy does not go against any world trade rules, and the United States is simply trying to contain China with false accusations, said Huang.