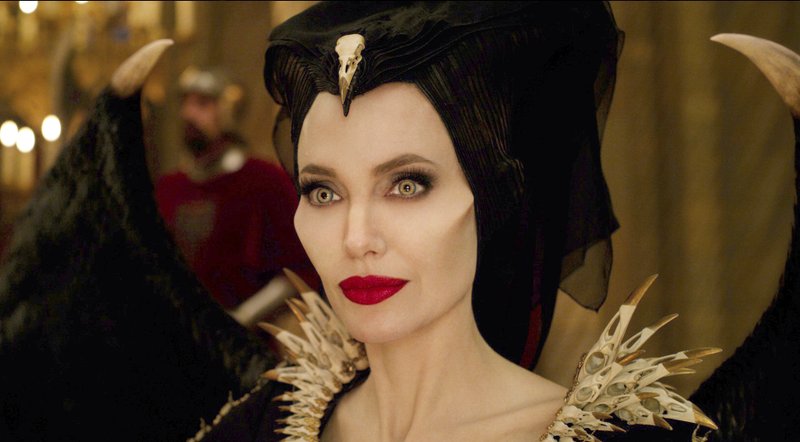 The film grossed over 19.64 million yuan (around 2.78 million U.S. dollars) on the fifth day of its screening.

It was followed by "The Captain," a domestic disaster film about a miraculous emergency landing of the Sichuan Airlines flight 3U8633 in May 2018, which raked in around 15.24 million yuan on the 23rd day of its screening.

The film, directed by Oscar-winning director Ang Lee, stars Will Smith as Henry Brogan, an elite assassin who is suddenly targeted and pursued by a younger clone of himself that seemingly can predict his every move.