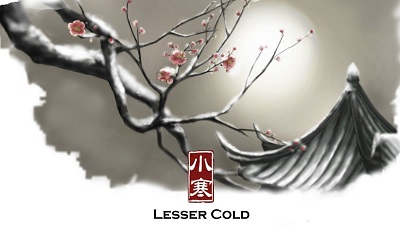 Regions across China have recently issued snowstorm alerts, an indicator that the coldest days of winter have descended across the country.

Xiaohan, or “Minor Cold” – the penultimate of the 24 solar terms in the Chinese lunar calendar – falls on Friday, just five days after the New Year.

Though it's called “Minor Cold” in English, according to China's meteorological data, there have only been a few years when the temperature during this period was higher than the following "Major Cold" solar term. The ancient Chinese dubbed the coldest winter days as “Sanjiu," referring to the third nine-day unit after the Winter Solstice, and it overlaps exactly with the Xiaohan.

The average temperature in China’s capital Beijing at this time is usually around negative five degrees Celsius, while in northeast China, it could plunge to minus 30 degrees Celsius. Even though temperatures plunge at this time, spring is not far away. The ancient Chinese noticed the subtle changes in seasons by observing the movements of the birds.

As is recorded in “The Book of Rites” dated back to the West Han Dynasty (202 BCE - 8 CE), wild geese would usually start to fly back to the north while the magpies make their nests.

For Chinese people, this time of year also sees preparation for the most important festival of the year: the Spring Festival. The last lunar month, also known as “Layue” usually begins around Xiaohan. In the old days, Chinese families would usually start to purchase the necessities for the Spring Festival, such as fireworks, colored lights, Spring Festival prints, incense, as well as food. Many people would write couplets and make paper cuts by themselves.

Besides Laba congee, what else? Last year, Xiaohan happened to fall on the eighth day of Layue, which is known as “Laba Festival," the beginning of the Spring Festival. It is a tradition to eat “Laba congee” on this special day. The congee is cooked with rice, red beans, peanuts, dried fruit and has a distinctive appearance.

However, there are many other options for celebrating the Laba Festival. For instance, in the city of Nanjing, people cook rice with vegetables. By mixing green vegetables, sausages and rashers with rice, it smells and tastes no less appetizing than the Laba congee.

In south China’s Guangdong Province, residents traditionally eat sticky rice. The rice is usually mixed with sausage, meat and peanuts to add flavor and keep it from being too sticky. Counting down the lengthy winter

Before smartphones and apps, Chinese people got through the winter with games or activities. One of the most popular games was called "winter-killing painting." 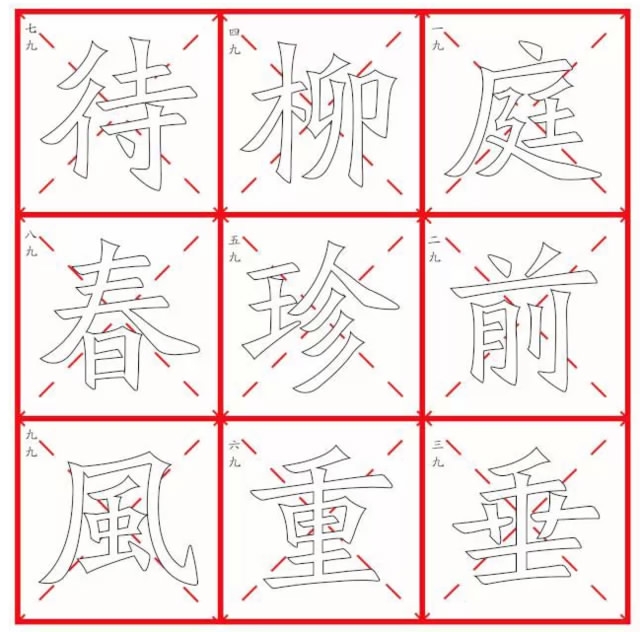 Color paintings to pass the winter /Photo via Tencent‍

These paintings were usually made up of nine characters, which read like a sentence from a poem. Each character had nine strokes, and by coloring one stroke each day starting with the Winter Solstice, the calligraphic writing would be finished in 81 days, just in time to welcome in spring.

Some of the paintings have plum blossoms, where the 81 petals replace the Chinese characters. People would even choose the color they used each day by the weather conditions, so when the painting was completed, it would serve as a memory of the distinct winter days. But nowadays, instead of staying at home all day long, people are also encouraged to spend more time doing sports outdoors.

The chill shouldn't be a reason for anyone to be confined at home. Like British poet Percy Bysshe Shelly once asked: “If Winter comes, can Spring be far behind?”