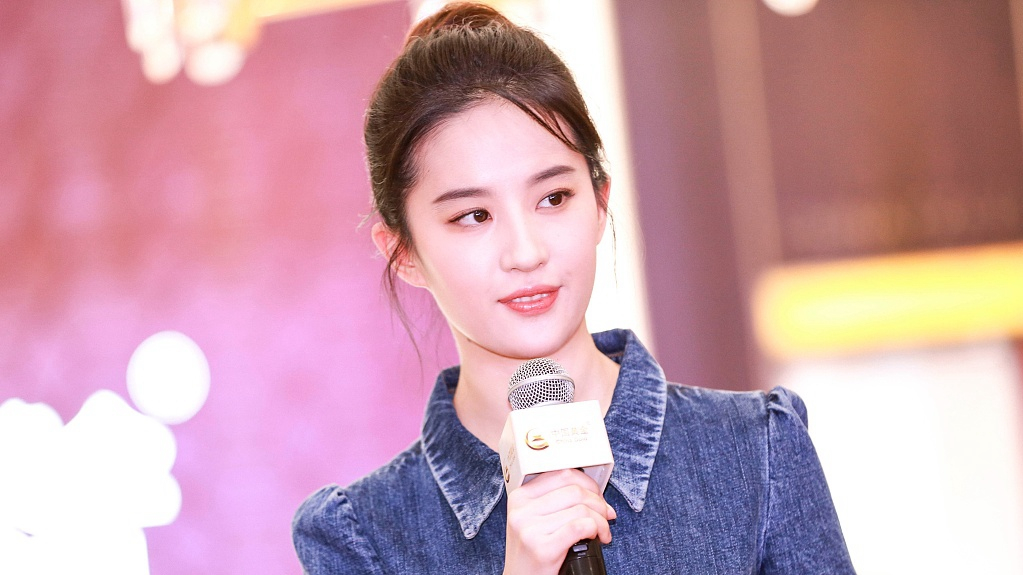 Chinese actress Liu Yifei, who will be starring in Disney's live action adaptation of "Mulan," was named as one of the top 25 rising young stars by The Hollywood Reporter in its annual Next Gen Talent 2019 list.

Liu, now 32, started her acting career at 15 and is already a well known name in China. Most of her early work was in action films and television series, including adaptations of the late Louis Cha Leung-yung's wuxia novels, as well as the Jackie Chan film "The Forbidden Kingdom."

In The Hollywood Reporter's profile of Liu, the actress said that she was most starstruck when she met American movie star Natalie Portman and that she most wanted to work with Darren Aronofsky, director of award-winning thriller "Black Swan."

Liu is the only Chinese actress on the list.

A trailer released for the film "Mulan" has already garnered international attention. The movie is expected to be released next year.