CHINA 'No one is above the law': HK refutes the West's criticism on recent arrests

'No one is above the law': HK refutes the West's criticism on recent arrests

The Hong Kong government on Sunday refuted criticism coming from the West on its recent arrest of 53 people who are suspected of committing crimes under China's national security law. 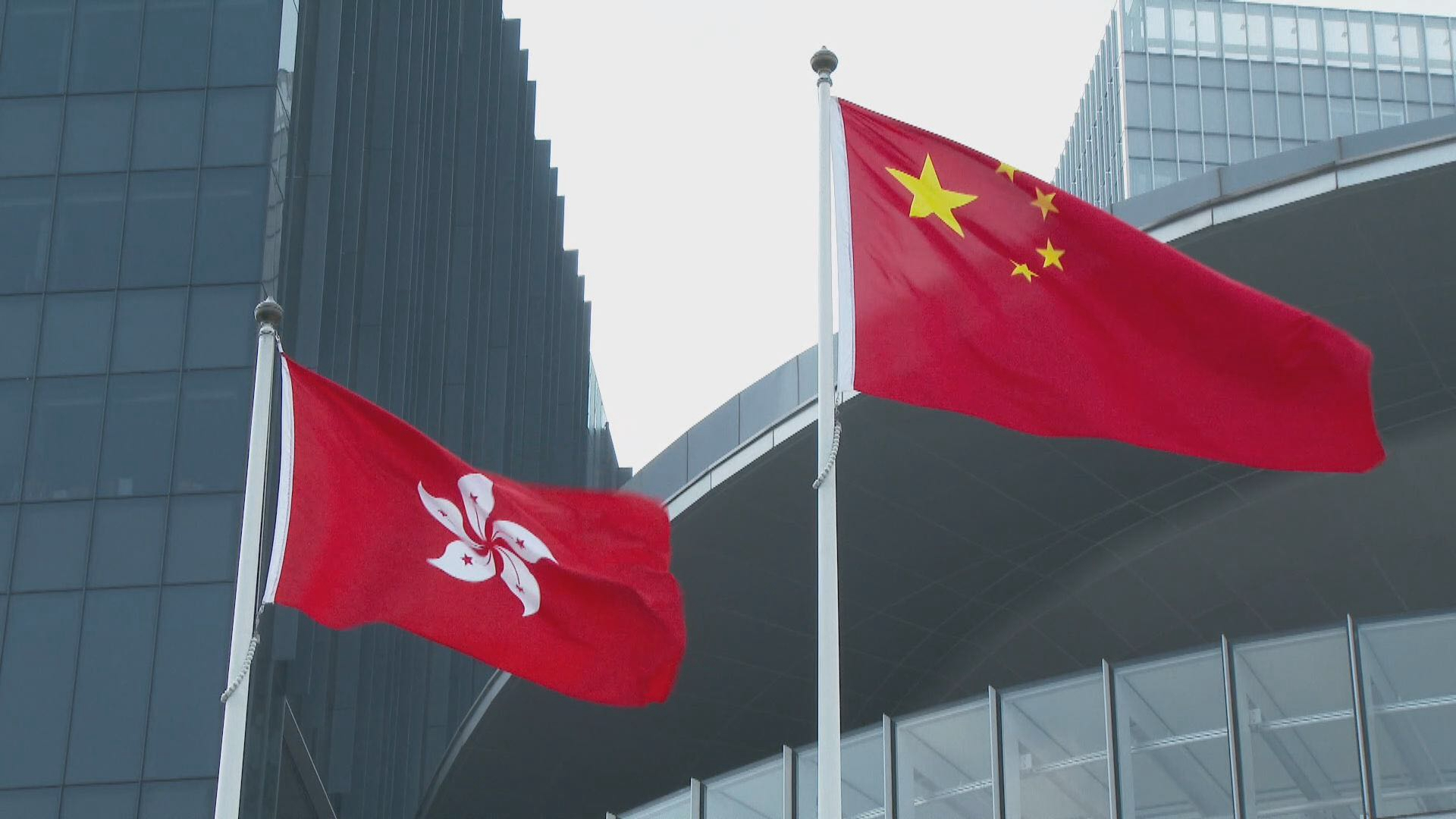 "It is the Hong Kong Special Administrative Region (HKSAR)'s constitutional responsibilities to safeguard national security," read the statement release by the SAR government. "The National Security Law, or indeed any law in the HKSAR, applies equally to every person in Hong Kong; no one is above the law."

According to official release, the 53 have been arrested for their involvement in the opposition camp's "primaries" for the local Legislative Council election in July, which "disrupted the government's operation." Following the detention, foreign ministers from Australia, Canada and the United Kingdom, as well as the U.S. secretary of state announced their concerns over "rights and freedom" violations.

To further refute such allegations, the Hong Kong government explicitly pointed out that "arrests made are based on evidence and strictly in accordance with relevant laws and regulations."

China's top legislature passed the national security law for Hong Kong SAR last year, after widespread protests sparked by those against a now-defunct fugitive bill, embroiled large parts of the city in a state of complete chaos. The city's top leaders, including Chief Executive Carrie Lam, have doubled down on the law, calling it "urgently needed."