CHINA 'Not very bright': China hits back at Pence's 'US beacon of freedom' comment

'Not very bright': China hits back at Pence's 'US beacon of freedom' comment

"The US calls itself a 'beacon of freedom in the world', but this beacon doesn't seem very bright. It wants to address issues in China and all over the world. What a bragger!" said Geng Shuang, spokesperson for the Chinese Foreign Ministry, during a regular briefing on Friday.

On July 10, during a press conference in Freitas Family Farm in California, US Vice President Pence said: "The US is a beacon of freedom for all the world. The US administration has spoken out on religious liberty around the world. There will be another ministerial conference in Washington D.C. next week to address those issues in China and all over the world." 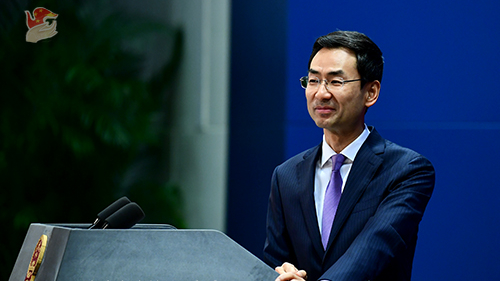 "Why can't it just put its own house in order first?" Geng said, adding that the US has no responsibility, no mandate and no capability to interfere in the internal affairs of other countries.

While commenting on next week's ministerial conference in the US to advance so-called "religious freedom," Geng said China's position is consistent. 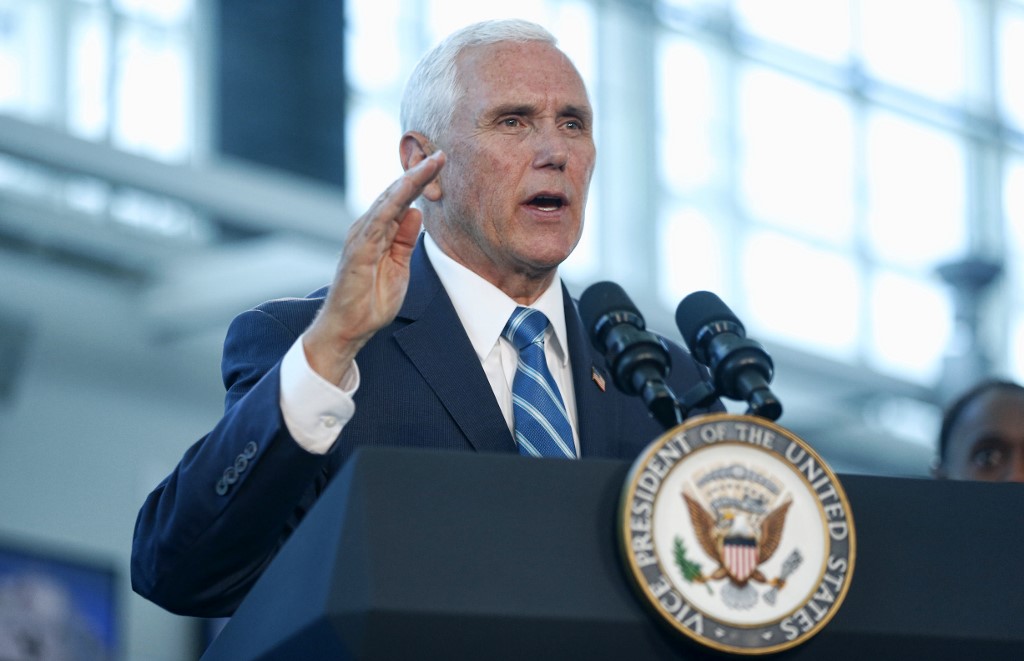 "We oppose the US interference in other countries' internal affairs under the pretext of religion. We urge the US to respect the facts, abandon biases and adopt an objective and fair attitude toward the religious policies and freedom of religious belief in China and other countries. In fact, the US really needs to do more to advance China-US relations and friendship among countries," said Geng.