"It feels like he is our relative," said Jidierzi when talking about President Xi Jinping’s visit to his home on February 11, 2018. 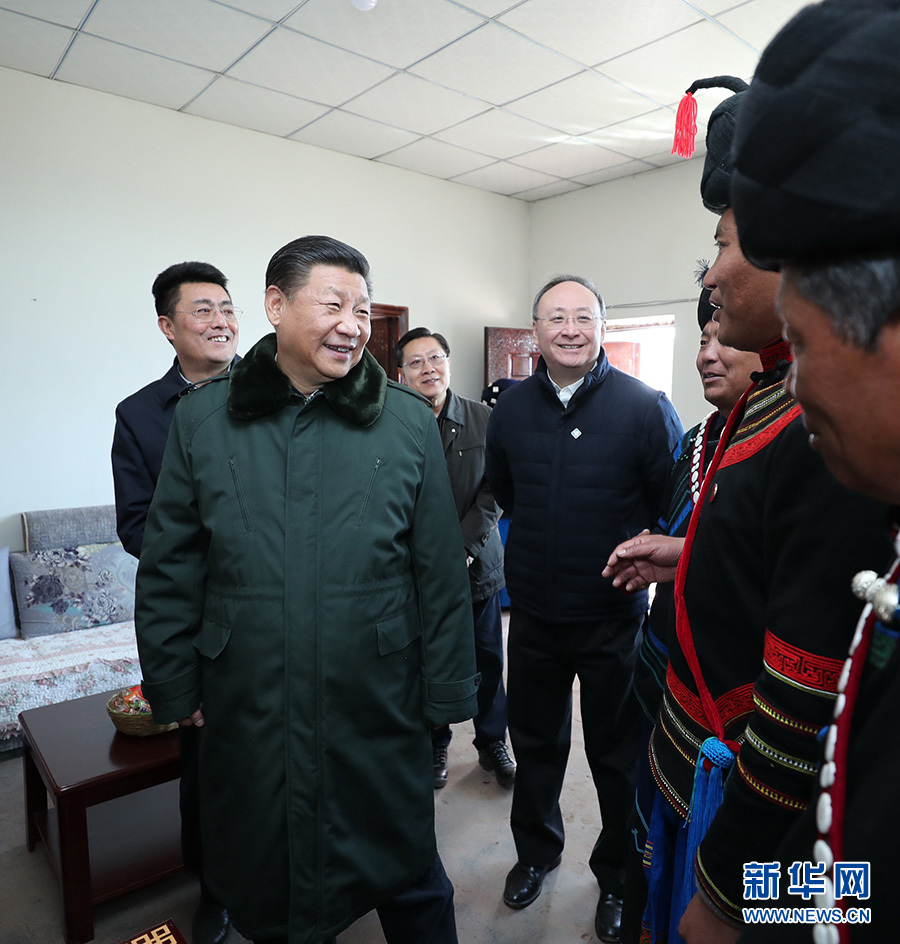 Driving along the steep mountain road, Xi inspected the village located deep in Daliang Mountain and looked around at Jidierzi’s house to learn his family’s livelihood.

“Xi looked around carefully, chatting with us about trivialities,” Jidierzi said.

Xi went into the kitchen first to see what was being cooked for lunch. “Seeing potatoes, buckwheat buns, bacon and sausages, Xi said it was a good meal,” he added.

In the living room, wood stoves replaced the smoky open fireplace. Xi praised the great changes after transformation and asked for details about the price of stove and fuel, feeling the temperature of the stove with his hands.

There were some tasty local turnip radishes in Jidierzi’s storeroom that day. Xi told Jidierzi to sell high-quality agricultural products outside the village with their tricycle for continuous income increases. 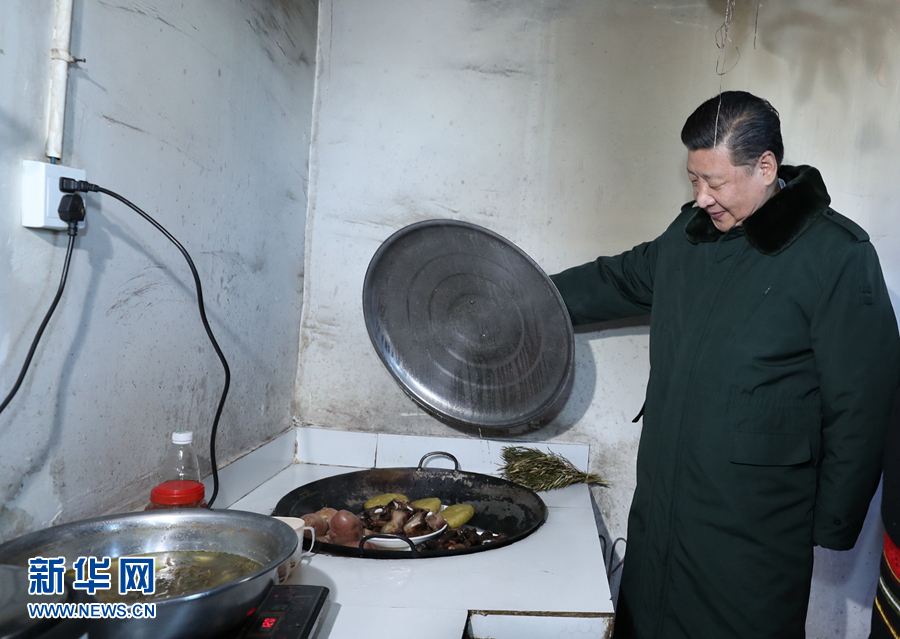 “Wealth is achieved through diligent work”

Bearing Xi’s words in mind, Jidierzi got more energy and sped up his efforts for poverty alleviation.

“Under such good policies, for my impoverished family, wealth is achieved through diligent work,” said Jidierzi, who has participated in professional cooperation.

Collective economy is growing and villagers’ incomes are becoming higher, according to Yang Dehua, secretary of the township Party committee.

“Our lives now are very good”

Jisechezuo, Jidierzi’s wife, said Xi also looked at the toilet and solar water heater of their house, asking if villagers can take a shower often.

“Xi looks really happy when he heard the positive answer,” she said.

According to the head of the village Jiseciha, the Yi ethnic group didn’t command the skills of stir-frying in the past. A farmer night school in the village opened cooking courses to help change villagers’ eating habits.

Apart from cooking courses, training for planting, farming and electric welding have also been carried out. Many villagers have learned professional skills and improved their ability to earn money.

“When Xi left our village, we sang a folk song of the Yi ethnic group and tears fell down many people’s faces,” said Jisechezuo.

“Xi waved to us and wished us all well and to eliminate poverty soon. Now Huopu Village is lifted out of poverty,” she said. She promised they will work hard and never let anyone fall behind on the way to a better life.