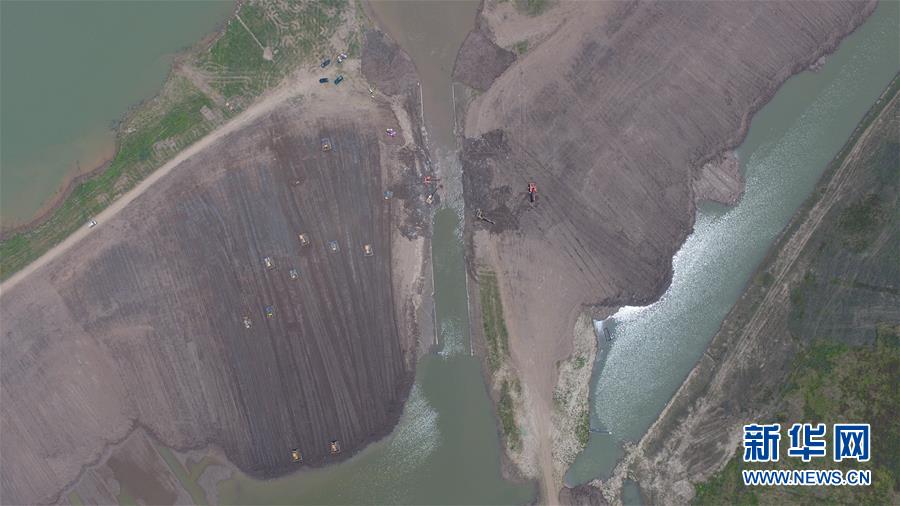 As much as 30,000 acres of water is illegally occupied by a private enterprise by constructing a short dam around the water in the remote area of Dongting Lake in South China’s Hunan Province. 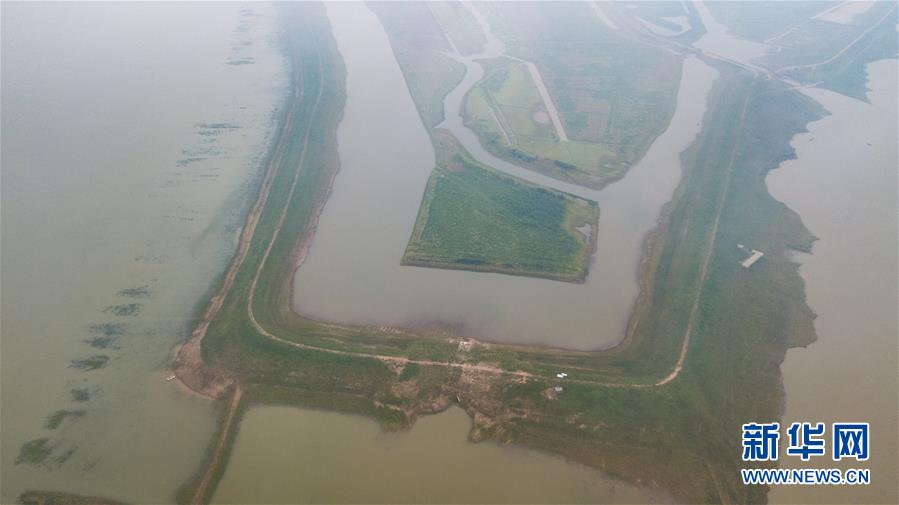 Aerial view of the dam illegally build on Dongting Lake.

The firm has illegally encroached on the area for 17 years, severely affecting its ecology and the wetland’s water discharge capacity. The dam remains despite calls from Local authorities to dismantle it. 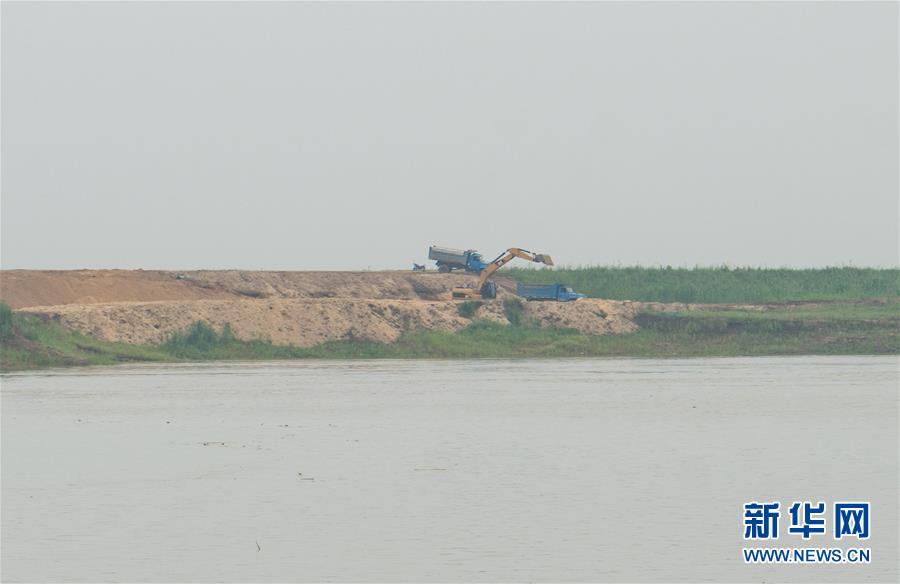 Authorities ordered on Friday the remaining 7,200m-long dam and the four buildings on it in the province’s Yuanjiang City. A company executive surnamed Xia was detained on June 3 for embezzling loans. The contract Xia had signed has since been scrapped. 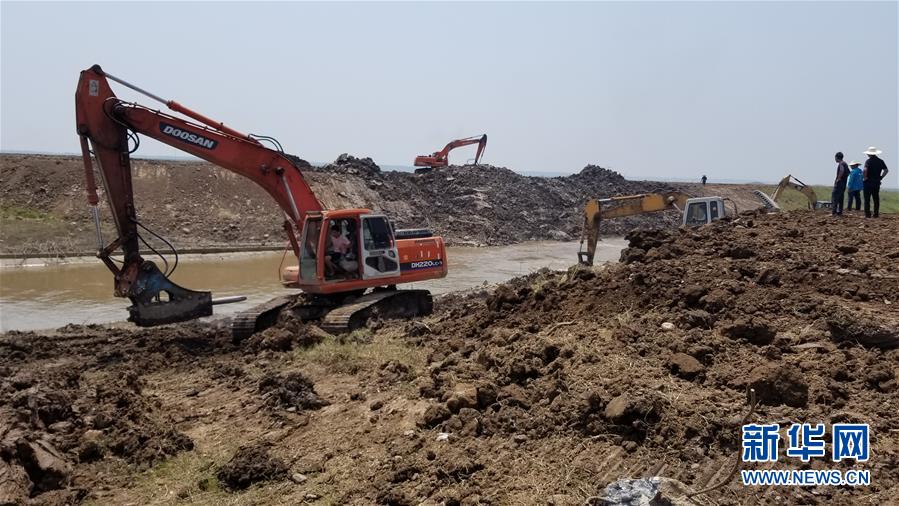 Dongting Lake is an important wetland for China and the world, which has been hailed as the “kidney of the Yangtze River”. Stretching across Yueyang and Yiyang cities and three counties in Hunan Province, the dam is currently the largest short dam in the Dongting Lake. Early in 2001, Xia started building the short dam to enclose a private pond for fish farming because the reed field he contracted was not profitable. 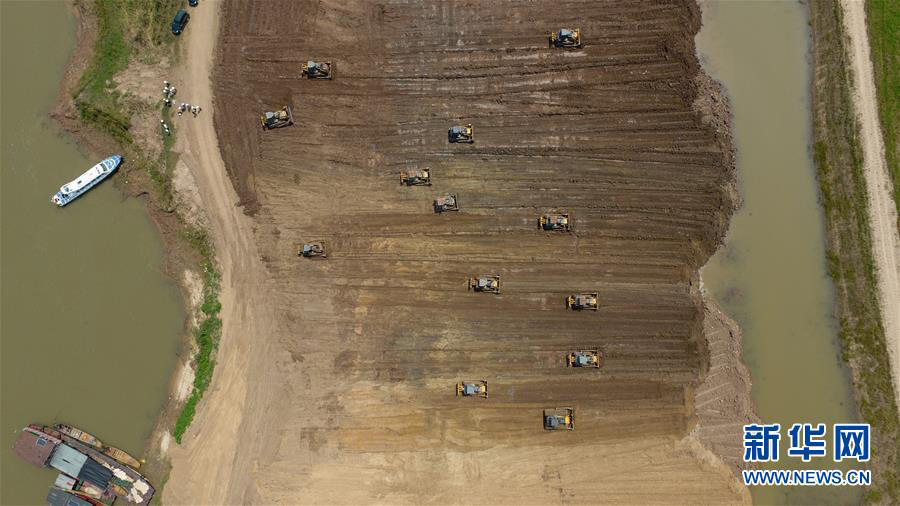 “He has turned a public wetland into his private lake,” said a local person. Since the short dam was constructed, local farmers and fishermen have not been able to sail into the area. And local people feel flood control pressure since the dam was built, and fish stocks have sharply dropped. “At the end of the last century, I saw finless porpoises in this water. But after Xia built the dam, the porpoises have never appeared,” a local fisherman said. 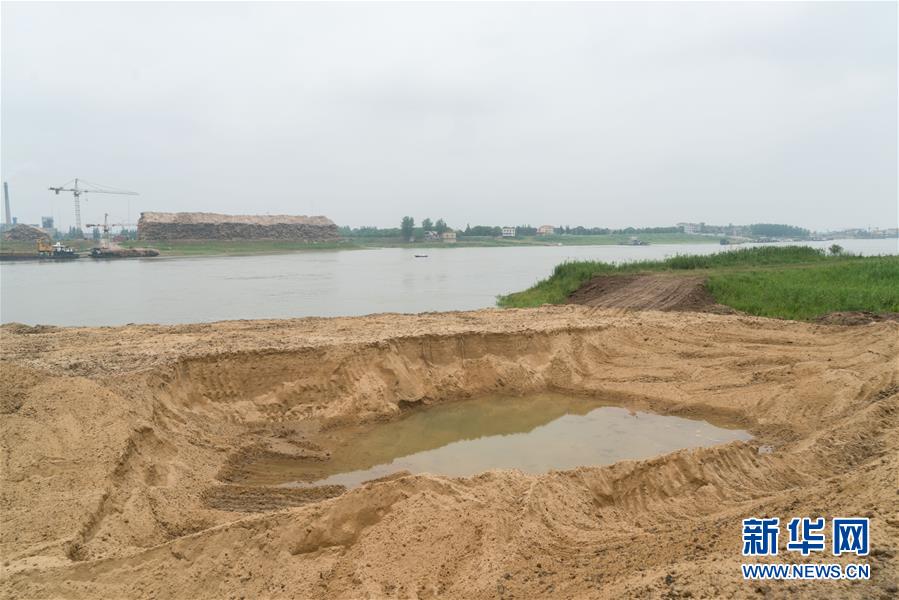 Xia has received several orders to dismantle the dam since it was investigated by the remote sensing center of Hunan Province in 2014. However, the dam remains untouched because of the intricate web of interests behind.