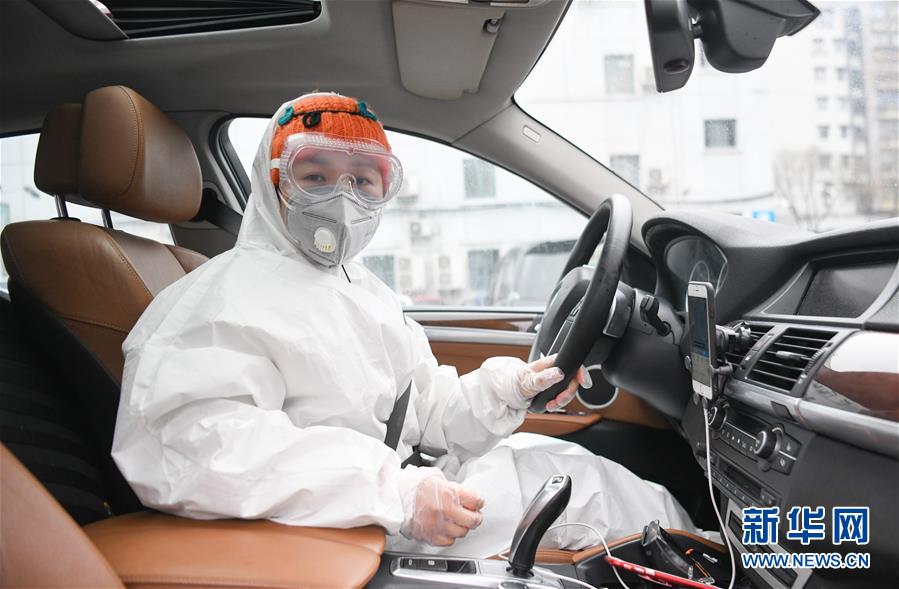 A 24-year-old woman surnamed Liu from Sichuan Province who works in the catering industry has decided to make meals for the medical staff in Wuhan, epicenter of the COVID-19 outbreak, since early February after reading the news that many doctors and nurses couldn’t get hot meals. After contacting the local government, she was permitted to serve as a volunteer. The photo shows Liu in her car. (Photos: Xinhua; compiled by Han Xiaomeng) 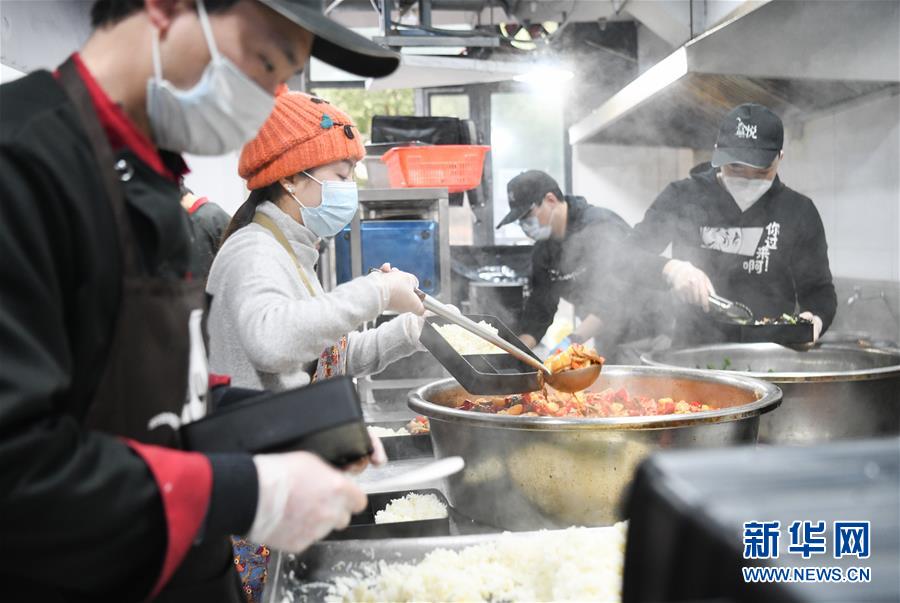 She drove for over a dozen hours from Chengdu, capital of Sichuan Province to Wuhan, bringing cooks and food materials to the city on February 3. The next day she started making meals and delivering them to the medical staff for free. Every day she delivered about 400 to 600 boxed meals to the hospitals. The photo shows Liu and her co-workers preparing the boxed meals on Wednesday. 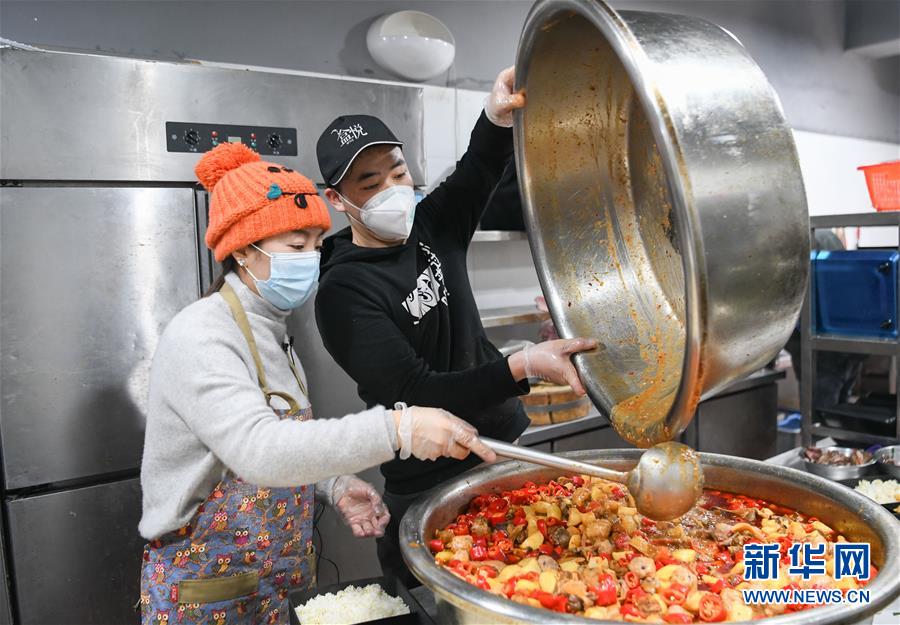 As she didn’t have protective suits, she drove her car, wearing a raincoat to delivery the meals to the hospitals, earning herself the title “raincoat sister”, a nickname given by the medical staff. The photo shows Liu and her co-worker preparing the meals. She not only delivered food but also supplies donated by the public. The photo shows Liu and her co-worker carrying incubators filled with boxed meals on the vehicle. She said as a party member, she should serve the medical staff as best as she could until the epidemic is under full control. The photo shows Liu recalling her experiences in the past 20 days. 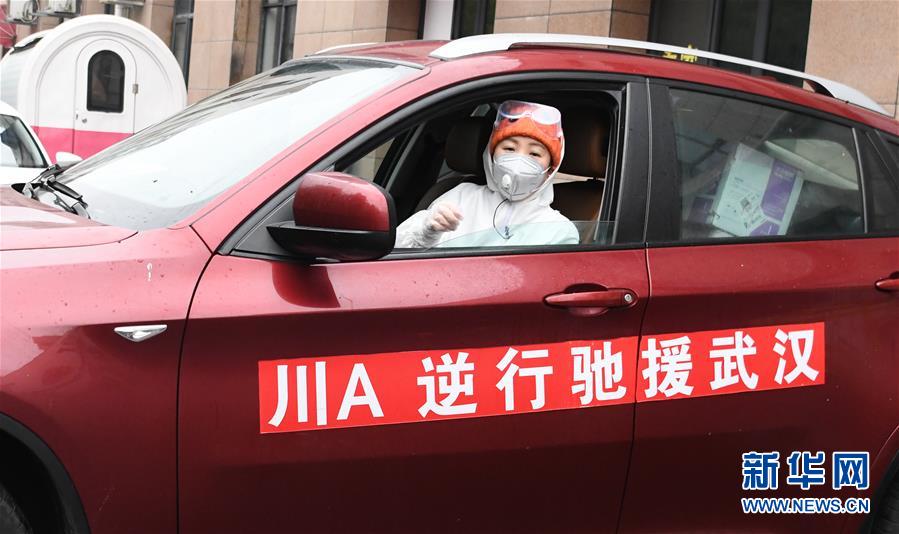 The photo shows Liu preparing to deliver meals in her car. Liu attached a slogan on the back window of her car that reads, “I won’t leave until the epidemic is fully contained, from raincoat sister.” 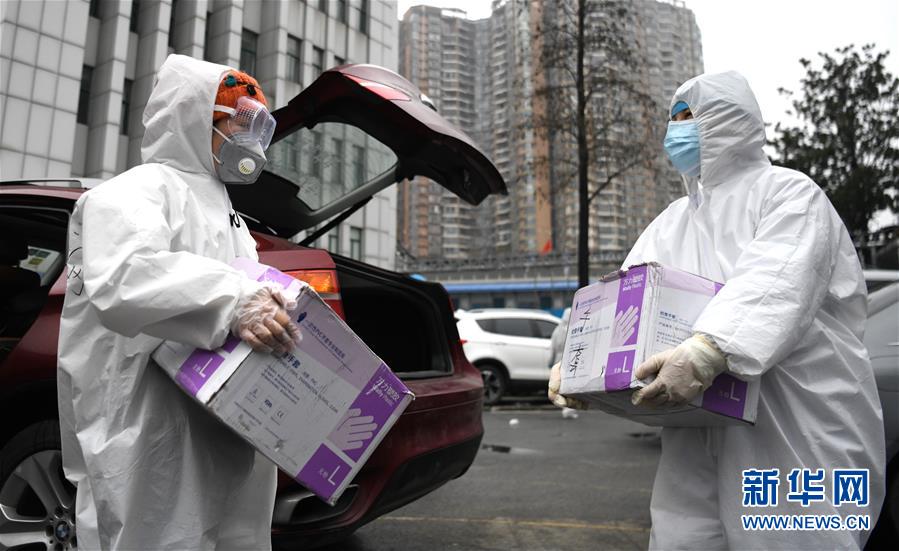 The photo shows Liu delivering supplies donated by netizens to a hospital in Wuhan on Wednesday. 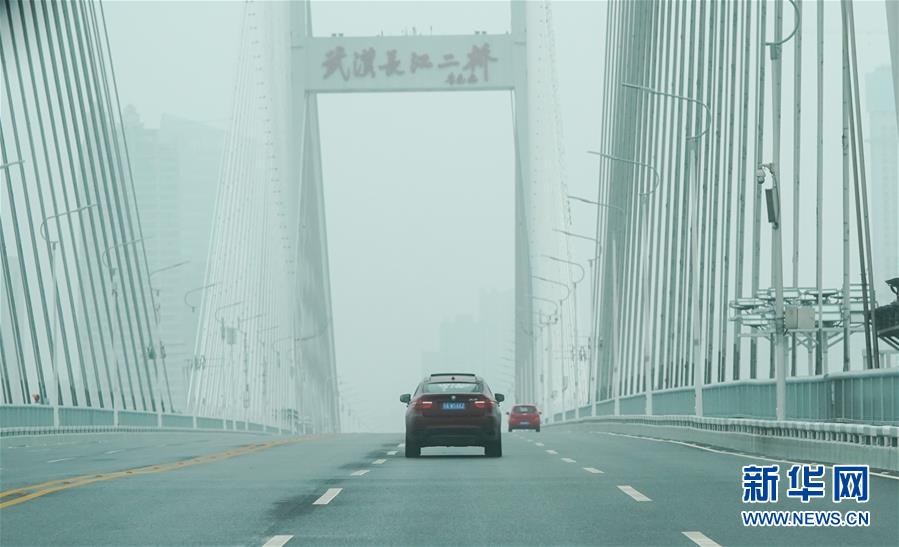 The photo shows Liu driving her car past the Second Yangtze River Bridge in Wuhan on Wednesday.