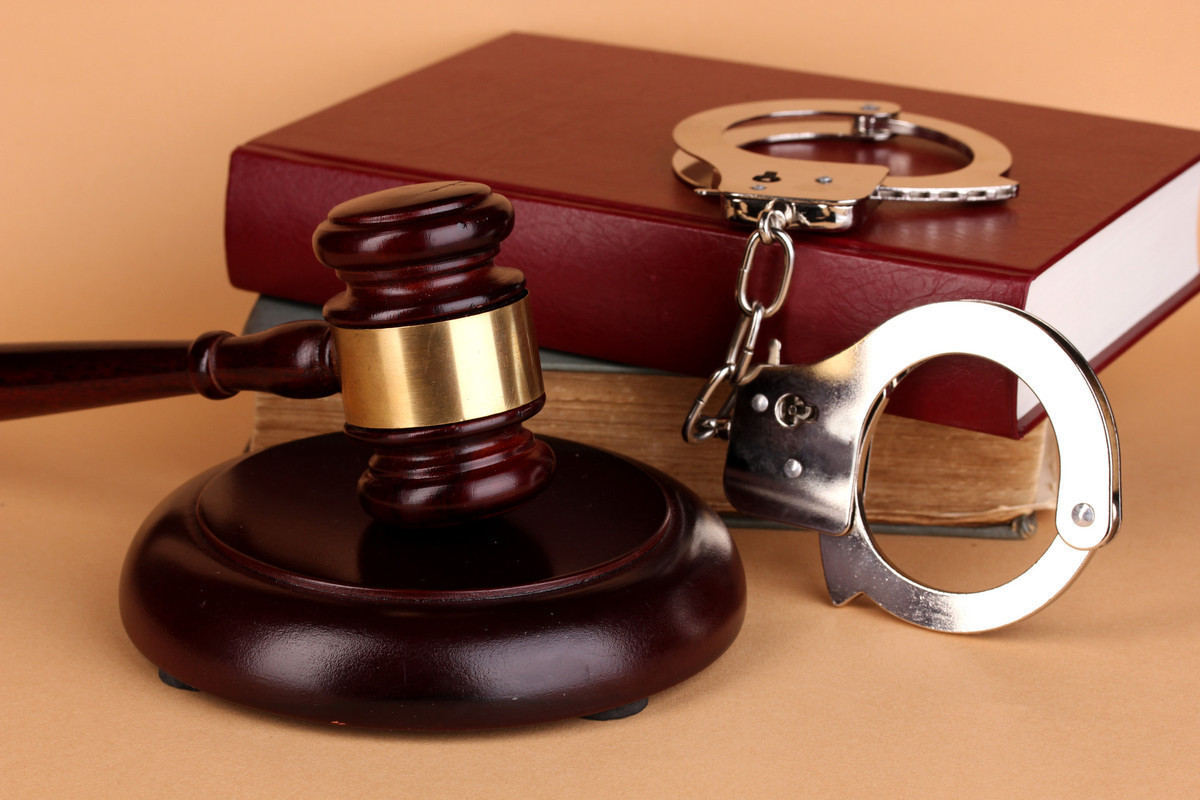 The suspects have been detained by the police, and the investigation is ongoing. (Photo: VCG)

Police in Yunnan province said a widely circulated video of a man accused of "sexually assaulting" a "schoolgirl" is a recorded pornographic show, and 10 suspects have been arrested for organizing pornographic performances online.

The 31-minute video showed a naked male suspect "assaulting" a young female, who kept crying. In the video, the man said the "girl" was from Wenshan Zhuang and Miao autonomous prefecture in Yunnan.

Police said the video, which was first livestreamed on a mobile app called Taozi on May 9, was produced by an internet pornography group for illegal profit. They said the young woman in the video, surnamed Zhang, is the ex-girlfriend of the man "assaulting" her in the video and is 20 years old.

With the help of several public security departments, Wenshan police arrested 10 suspects from the group－five men and five women－in Yibin and Jiang'an county, Sichuan province, and Baise, Guangxi Zhuang autonomous region. The three dens where the group produced pornographic videos were shut down by the police.

The suspects have been detained by the police, and the investigation is ongoing.

Earlier this year, the National Office Against Pornography and Illegal Publications launched a special campaign to crack down on online posts containing harmful and vulgar information, including pornography. According to a previous statement by the office, it eliminated more than 12,000 illegal websites and more than 8.4 million pieces of indecent online information in the first six months of this year.