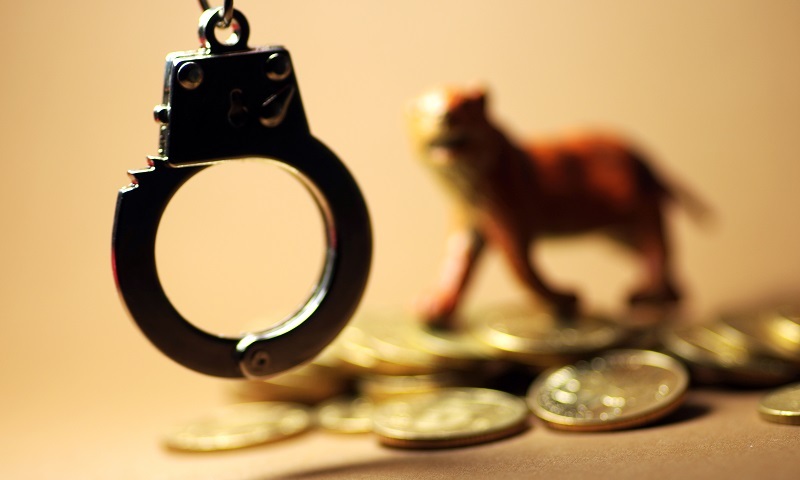 China's "Sky Net 2021" campaign officially launched on Wednesday, vowing to intensify efforts to track down corrupt fugitives from state-owned enterprises and in the financial, political, legal and livelihood sectors, and recover their illegal gains.

This year's campaign will focus on key cases and keep intensifying efforts on tracking down corrupt fugitives from state-owned enterprises, and in the financial, political, legal and livelihood sectors, and recovering their illegal gains.

Highlights will be cast on cases involving officials of county division levels and above who fled in recent years and cases involving large amounts of money which had gained strong public reactions.

The campaign will be jointly carried out by different government organs.

China's top anti-graft watchdog — the Central Commission for Discipline Inspection (CCDI) — will lead the efforts to hunt down fugitives overseas who are suspected of duty crimes and recover their illegal gains.

The Ministry of Public Security will carry out the Fox Hunt anti-graft campaign that targets Chinese suspected of economic crimes who have fled overseas, and seeks to recover their illicit gains.

Besides, the People's Bank of China together with the Ministry of Public Security will launch a campaign to prevent and crack down on the use of offshore companies and underground banks to transfer illicit money abroad.

Statistics from the CCDI show that a total of 1,421 fugitives, including 28 on the 100 most-wanted Red Notice of Chinese fugitives, were arrested in the 2020 operation, with a total of 2.95 billion yuan ($456.37 million) in illegal gains recovered.