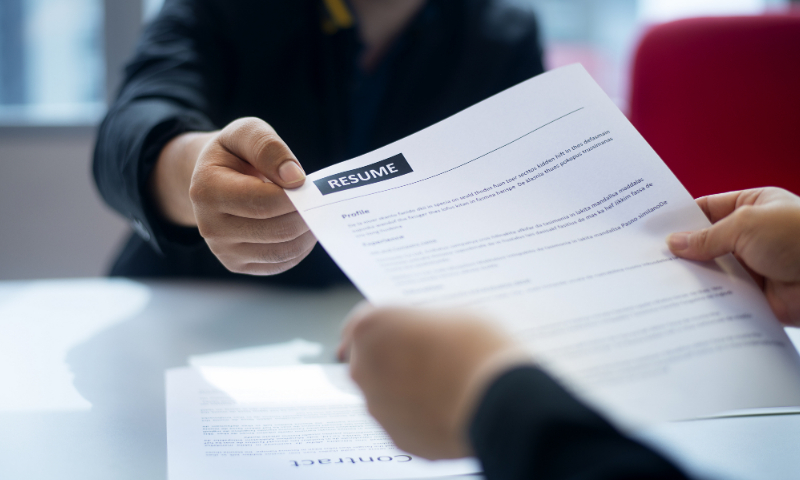 Faced with pressure brought by COVID-19 and structural contradictions in China's labor market, a record of over 10 million graduates will start a new phase in their lives by making every effort to find a job this year, with half of them choosing civil service as their first choice for job hunting.

Graduates are leaning toward "stable and long-standing" work opportunities in the competitive job market, as the proportion of undergraduates preparing for the civil service exam doubled in five years, according to 2022 Chinese College Graduates' Employment Annual Report. Meanwhile, nearly 20 percent of fresh graduates are moving on to higher education.

This year's graduates face multiple employment pressure and job-hunting is even more difficult than in 2020 at the early stage of the pandemic, China's Ministry of Education said recently. Some 10.76 million students will leave campus this summer, an increase of 1.67 million year-on-year, hitting a new record high.

The total number of applicants for the national civil servant exam in 2022 reached 2 million, an increase of 28 percent from 2018. Moreover, the report also showed that half of the students graduating with bachelor's degrees in 2021 are preparing for entry exams of civil service and state-owned enterprises (SOEs), double that of the graduates of 2017.

Additionally, some graduates who have worked for several years are also considering taking the civil service exam, as many believe that civil service jobs are stable and with relatively low pressure, attributes that have been highlighted by the pandemic.

An English major surnamed Tong who graduated in 2019 and just ended her two-year contract with Chinese tech giant Bytedance in Beijing, said, "I now plan to return to my hometown Xi'an to take the civil service exam, as I think it is time to end the previous high-intensity work amid the pandemic restrictions."

The education and training industry, especially online education, which was a popular alternative for students to find jobs amid the epidemic, has been hit by the "double reduction." While education remains the industry that employs most graduates of 2021, the proportion has dropped from 17 percent to 14 percent for those of 2020.

A postgraduate surnamed He, who got a master's degree in language and literature education from a top overseas university, is actively looking for a job in Beijing. "I still focus on the education industry but even with my previous work experience in New Oriental, China's education giant, it is still impossible for me to quickly find a suitable position in such a competitive job market."

She spends a lot of time looking for opportunities and said that she has submitted many resumes but the companies that responded were far from what she expected.

The situation of the labor market is complicated for the lower demand for workers, pandemic restrictions, prominent structural contradictions and mounting anxiety among graduates, experts said, noting that young students need to plan their career to increase their competitiveness in addition to more preferential policies that need to be introduced.

The government should also implement measures to promote the recovery of the economy to create more high-quality jobs and favorable conditions for college students to find jobs, experts remarked.