BEIJING, July 24 (Xinhua) -- "Steady" is the consensus of the international community on China's economic development, and the country will continue to make its contribution to global economic growth and build a stronger economy, a Foreign Ministry spokesperson said Wednesday. 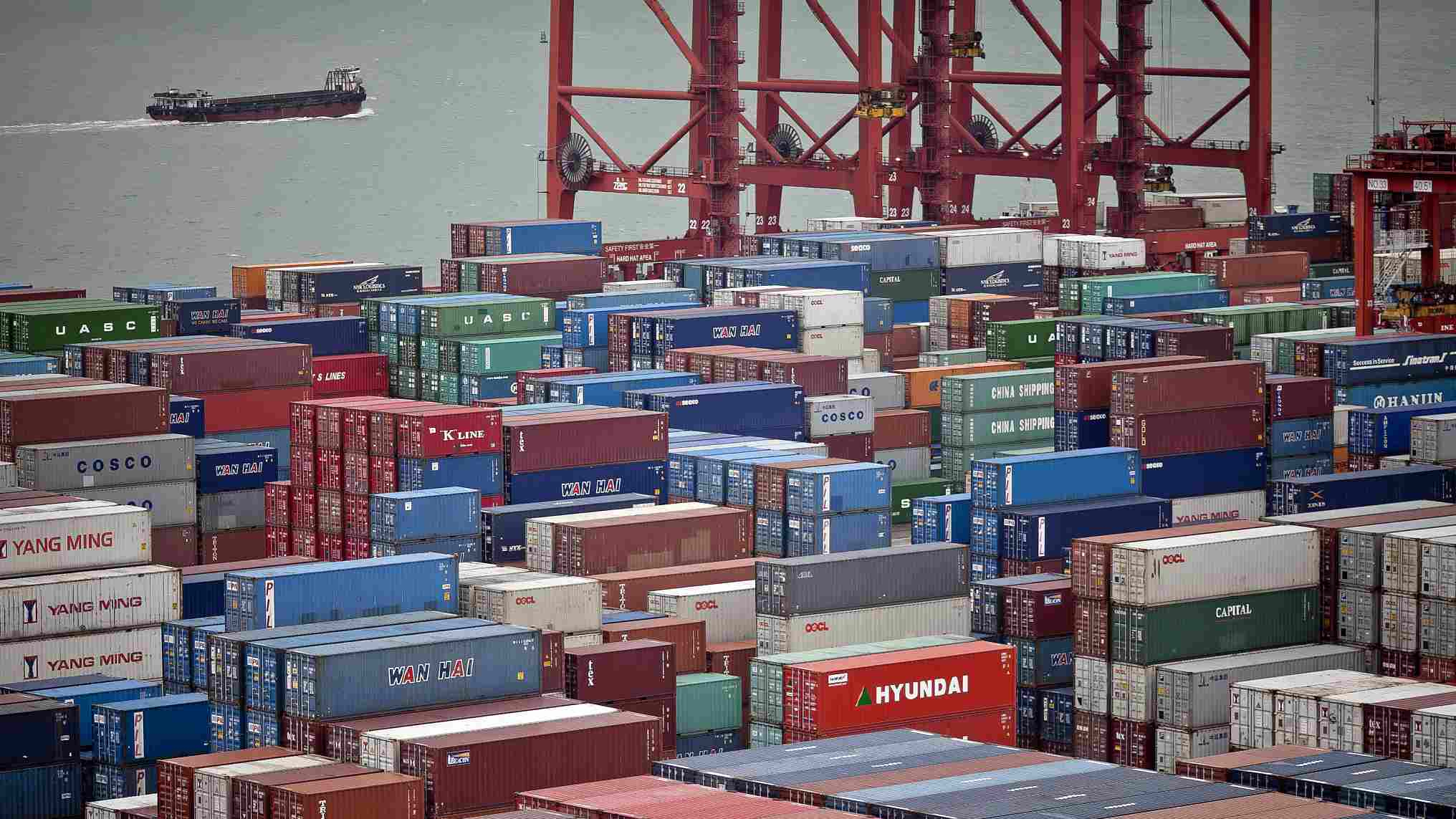 The International Monetary Fund (IMF) on Tuesday released its World Economic Outlook. In the report, the IMF trimmed the global forecast issued in April by 0.1 percentage points this year and next, with growth expected to hit 3.2 percent in 2019 and 3.5 percent in 2020. The report downgraded Chinese growth by a tenth of a point this year and next, to 6.2 percent and 6.0 percent, respectively.

"Among emerging markets and developing economies, first quarter GDP in China was stronger than forecast, but indicators for the second quarter suggest a weakening of activity," the report said, adding that the negative effects of escalating tariffs and weakening external demand have added pressure on China's economy.

When asked to comment on the report, spokesperson Hua Chunying said at a press briefing that the National Bureau of Statistics of China released macroeconomic data for the first half of 2019 a few days ago, and the international community were positive about the development of China's economy.

"However, China, an economy with a total GDP of 13.6 trillion U.S. dollars, still maintains an economic growth rate of more than 6 percent, which means that its annual growth is equivalent to a large economy. This is something we should be proud of," the spokesperson said.

"In recent years, China has contributed more than 30 percent to the world economic growth and continues to be the largest source of growth for the global economy," she added.

"China will continue to make its contribution to global economic growth by better promoting innovative macro-control, optimizing the business environment, and making large-scale tax cuts and fee reductions to stimulate the vitality of the market entities and build a stronger economy," Hua said.