Olivier Guyonvarch, consul general of France in Wuhan, delivered a letter recently to the Wuhan people, congratulating them for controlling COVID-19 after a months-long lockdown, and commending Chinese people for their composure and perseverance against the outbreak.

Guyonvarch also expressed appreciation for his French compatriots who stayed in the epicenter Wuhan with locals or who elsewhere together helped combat the disease, saying "our joint efforts display the close relationship and friendly cooperation" between China and France. 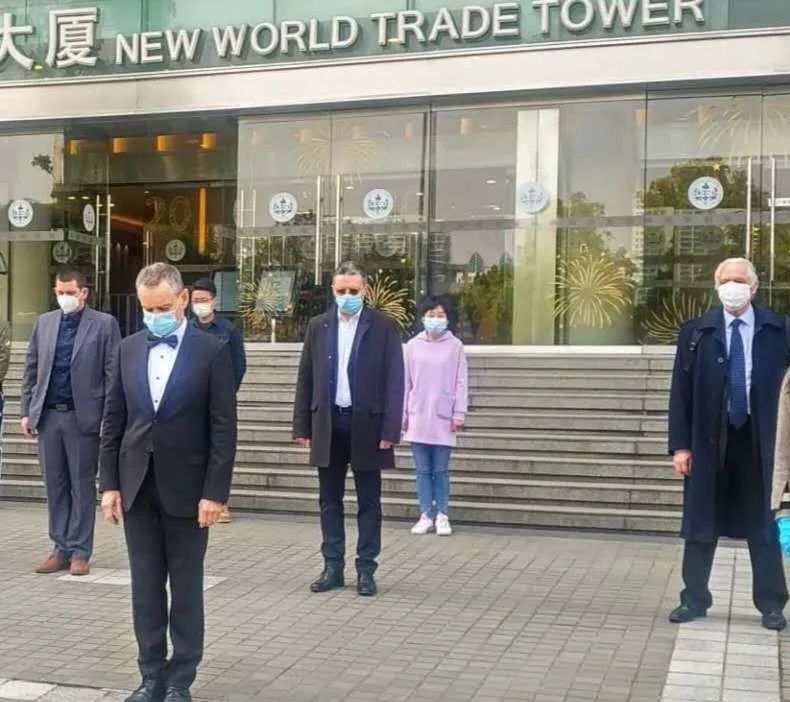 "I wanted to express my joy at seeing the city come to life again, after the ban on travel in and out of Wuhan was lifted." Meanwhile he offered his condolences to "all those who during this ordeal lost a relative, loved one, friend."

"The dedication of the employees, civil servants and volunteers who have made it possible to maintain the services essential to daily life is also to be commended."

Olivier thanked Chinese friends as well for donations of critical medical supplies to France, noting that "each mask given, each message of sympathy received is like the link in a great chain of solidarity that connects us to each other, in a spirit of humanity and fraternity."

He said "the bonds of friendship and cooperation between France, Wuhan and Hubei will become stronger,” quoting a Chinese proverb "true friends are recognized in trying times."