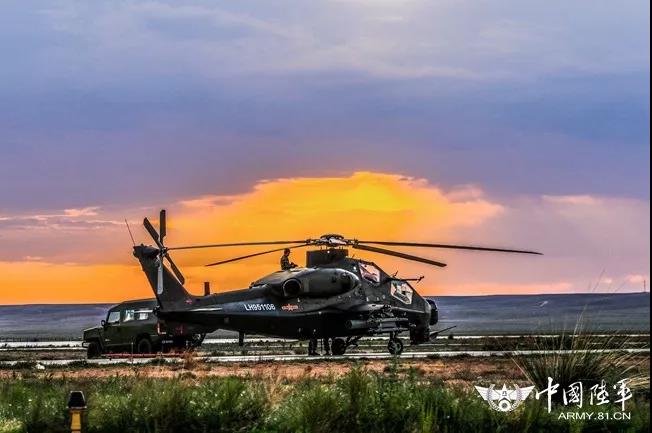 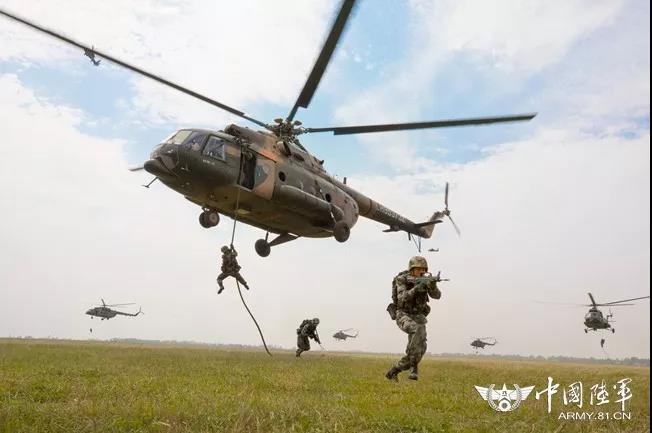 More than 100 commandos and over 10 helicopters participated in the drill. 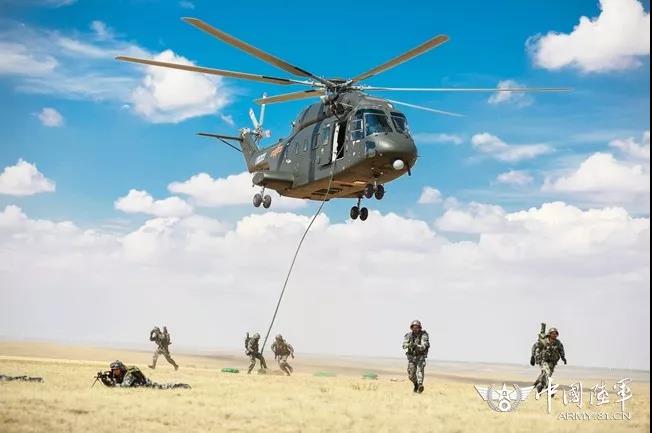 The team, belonging to the 83rd Group Army of the People's Liberation Army, was formed in May last year. 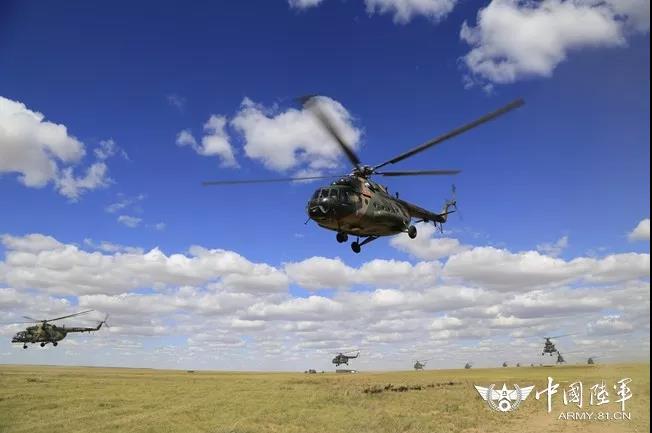 It made its first debut at the military parade held at the Zhurihe Military Training Base in China's Inner Mongolia Autonomous Region on July 30, 2017. 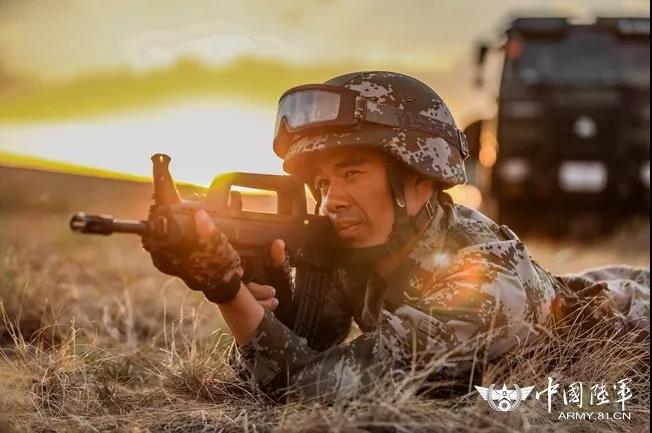 Wu Ziqiang, the brigade commander, said the team has installed "steel swings" for the army. 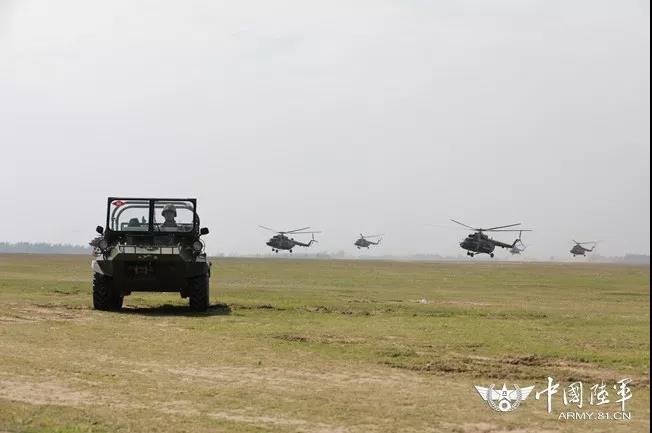