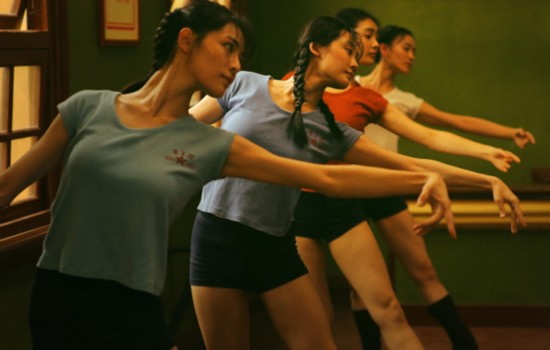 Youth has raked in 480 million yuan since being released on Dec 15, and could be a big winner for Feng Xiaogang. Xu Fan reports.

Director Feng Xiaogang－who started the concept of Chinese New Year hits－is celebrating a new triumph. His latest film Youth, a bittersweet tale that chronicles the lives of several members of a Chinese military art troupe from the 1970s to the 1990s, has raked in 480 million yuan ($73 million) since being released on Dec 15, topping the country's box-office charts.

The movie, originally scheduled for release on Sept 29, was held back for two months.

This proved to be a blessing in disguise as it helped the film avoid powerful rivals, like Jackie Chan's The Foreigner, and hit comedy Never Say Die.

Feng said earlier that the two-month delay was full of twists, but he was glad to finally realize his dream to bring to life the memories of his early years of military life.

The film, based on an art troupe affiliated to the People's Liberation Army in southwestern China, centers on two performers: a role model who is treated unfairly, and a long discriminated dancer who unexpectedly becomes a war heroine.

The movie, which was simultaneously released in China and North America, has received 7.9 points out of 10 on Douban, a major review website, and 7.2 on Amazon's IMDb.

But the reviews have sparked hot debate online.

While some moviegoers say they are moved by the characters, others criticize the editing as "poor" and add that the historical background is a bit vague.

But despite the criticism, nostalgia is bringing in viewers, and the film has attracted a large number of people in their 50s or older. 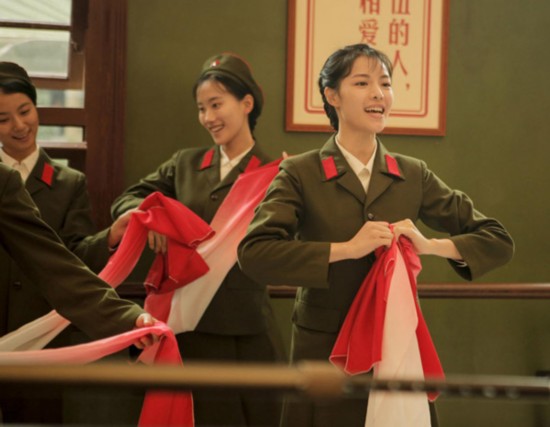 Typically, China's main moviegoers are in their 20s, and their favorites are big action films or comedies.

Yin Hong, a scholar at Tsinghua University, says Youth is a representative work of Feng's career.

He says the movie accurately recreates history, thanks to the costumes and the sets.

It cost 35 million yuan to build the 1970s-style sets for the film in South China's Hainan province.

Zuo Heng, a researcher with the China Film Art Research Center, says Feng "shuns the dark side of history to produce a comparatively shallow tale".

Feng pioneered the concept of Chinese New Year hits with the comedy The Dream Factory, released in late 1997, paving the way for his rise into the rank of top directors.

But such comedies are regarded more as quick cash-earners than artistic works, making Feng struggle for long.

Over the past decade, Feng has been seeking a shift from comedy to serious themes, such as the 2006 war epic Assembly and the 2010 disaster drama Aftershock.

His 2015 arthouse film I Am Not Madame Bovary won a series of international awards, but failed at the box office.

To date his best commercial performance has come from Personal Tailor (2013) with 710 million yuan. So, Youth could be a turning point for the 59-year-old director, as investors need commercial balance for an artistic pursuit.

Zhang Weibo, head of Youth's promotion team and founder of the Beijing-based marketing company Bravo Entertainment, says the movie's performance so far may earn it longer screening time and bring in more revenues.

Usually a movie is screened for around a month in Chinese theaters, but hits can win a longer span, such as three months for Wolf Warrior 2, China's all-time top-grossing movie.

Feng Xiaogang (center) teams up with crew members of his latest film Youth at a recent promotional event in Beijing. (Photo:  China Daily)