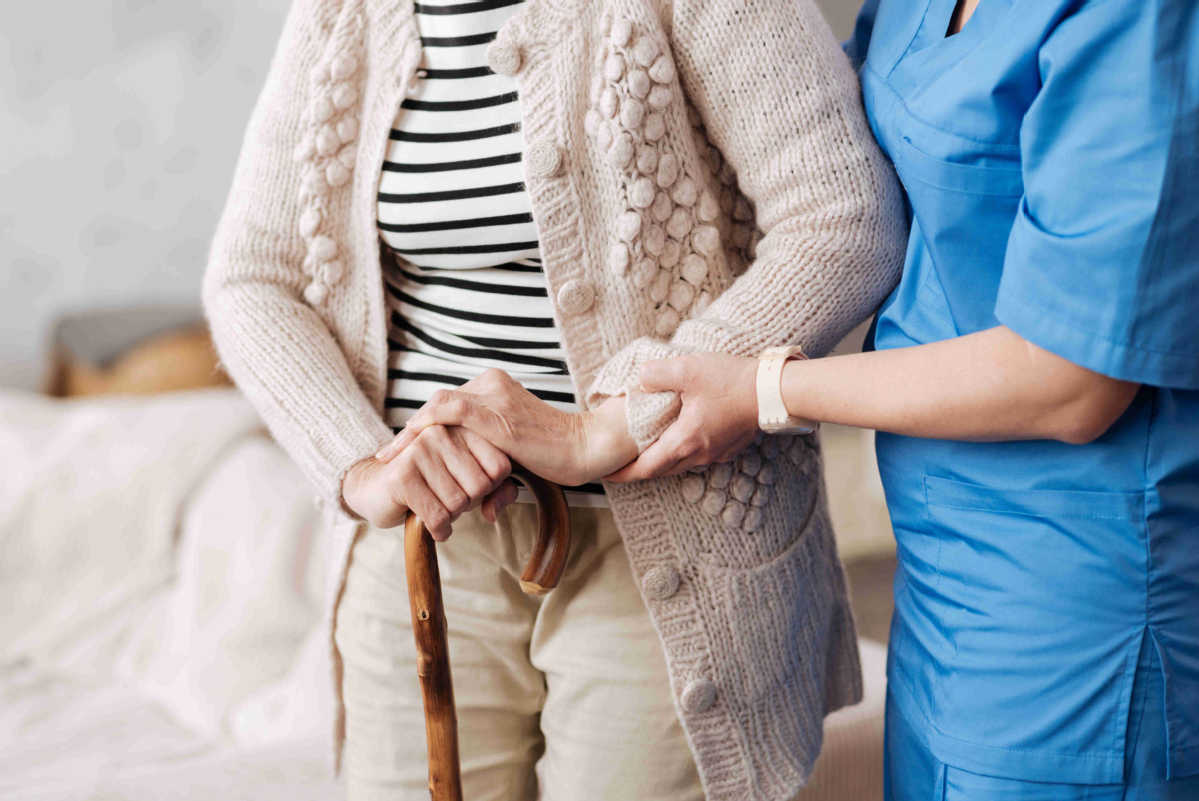 Civil affairs departments will show "zero tolerance" to nursing home staff who maltreat or abuse the elderly, Gao Xiaobing, viceminister of civil affairs, said at a news briefing in Beijing on Tuesday.

"We've heard of some staff members at senior care centers who abuse or assault old people," she said. "For such behaviors, we insist on the 'zero tolerance' principle and will strongly oppose and crack down on them.

"Those who have behaved wrongly will be investigated and will be forbidden from working in the industry for a certain period of time."

Gao made the remarks after the State Council, China's Cabinet, released a document on establishing a supervision system for senior care services on Dec 21.

It seeks to optimize the environment for senior care businesses and improve service quality to meet people's increasing demands.

Gao said senior care is a laborious undertaking that requires a conscience.

"The majority of senior care workers have showed patience and a strong sense of responsibility. They treat old people well and obey work ethics," she said.

"Especially during the COVID-19 outbreak, thousands of workers lived and worked at senior centers for several months at a time to take care of old people and prevent the disease from spreading at the centers."

In April, a worker in Beijing, surnamed Xu, who was hired to take care of an 83-year-old woman surnamed Tang, was accused of beating Tang's face and pulling her hair. Xu was sentenced to one year in prison for maltreating Tang. She was also forbidden from working in nursing for three years.

In October, a worker in the Inner Mongolia autonomous region was detained on suspicion of abusing and beating a 77-year-old man.

Investigations showed the worker, surnamed Ye, stuffed the old man's mouth with diapers the man had used. Ye was also found to have beaten the old man, leading to some bruises on his body and a broken bone in his hand.

Gao said the Ministry of Civil Affairs will strengthen the management and education of senior care workers to improve their skills.

"We'll also call on media, industry associations and all of society to supervise the workers," she said. "Channels for complaints and reporting will also be made smoother to help detect and deal with problems that do occur in a timely manner."