China held 1,035 government officials accountable for 89 cases that damaged the environment and ecology in eight provinces and autonomous regions. 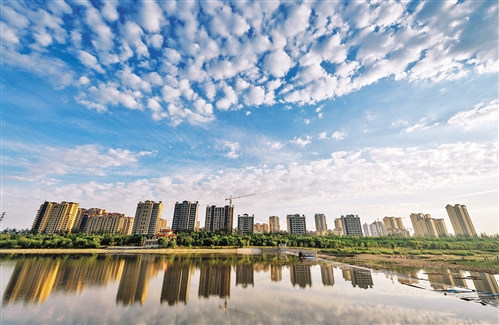 Northeast China's Jilin Province had the largest number of 177 officials held accountable. Other provinces include East China's Shandong and Zhejiang provinces, as well as South China's Hainan Province, according to Ministry of Ecology and Environment's notice on Monday.

The team inspected eight provinces and autonomous regions during August and September 2017, the ministry said.

A total 218 people, more than 20 percent of all punished, were department-level officials, said the notice.

Two officials were transferred to the judicial system while 773 faced disciplinary punishment within the Communist Party of China or administrative punishment, 75 percent of all. About 300 officials were admonished.

Nearly half of the 89 cases that damaged the environment were due to local government officials' inaction or slow action in environmental supervision. Some 38 percent concerned illegal decision-making and approval of environment-related applications.