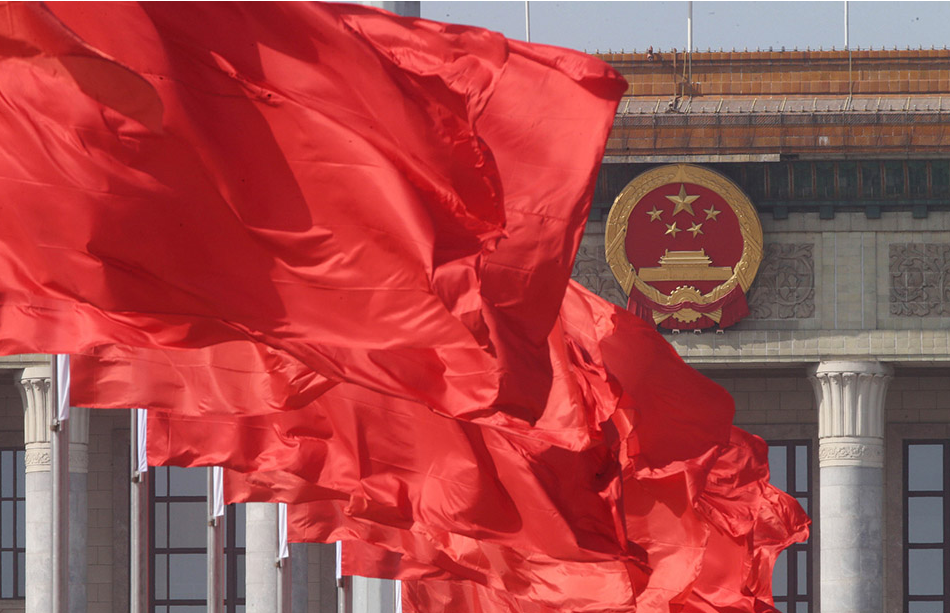 China's top legislature received 1,229 suggestions on reviewing normative documents from the public in 2018, according to the legislative work committee of the National People's Congress (NPC) Standing Committee.

Many of the suggestions involved local laws and regulations on road traffic control, said Shen Chunyao, director of the legislative work committee, adding that the committee urges policy-making departments to address the problems found during the reviews.

Citizens have rights to submit suggestions to the NPC Standing Committee about recording and reviewing laws, regulations and judicial interpretations.

A total of 1,029 laws and regulations on ecological and environmental protection were found against higher-level laws or with other problems, the committee said, adding that 514 of them had been amended, with 83 abolished and 432 put on agenda by the end of 2018.