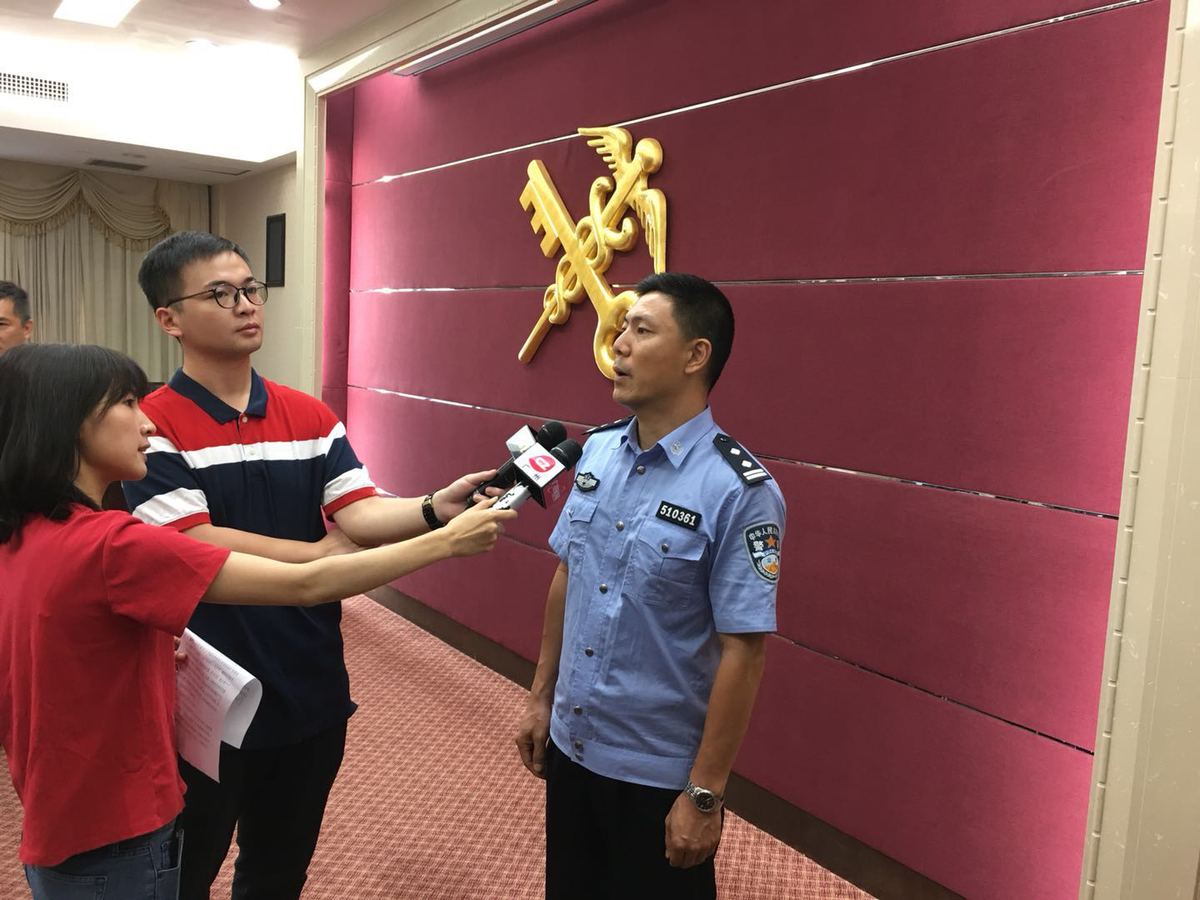 Guangzhou Customs in South China's Guangdong Province have cracked the nation's biggest white sugar smuggling case in recent years, in seizing more than 1,600 metric tons of the commodity from a vessel in the Pearl River estuary.

"Ten suspected smugglers were detained in the operation," Tan told a news conference in Guangzhou, capital of Guangdong, on Thursday.

Zhu Yi, a deputy director of smuggling control for Dachan Customs, said the big price gap between the domestic and global markets had encouraged smuggling in recent years.

After days of investigation, an operation was launched to seize the white sugar, carried on a vessel near Longxue Island, at about 2 am on May 18.

Guangzhou Customs investigated 1,533 smuggling cases, valued at more than 1.58 billion yuan, in the first five months of this year.

In addition to electronic products and white sugar, they seized 2,370 tons of frozen products, 3,746 tons of finished oil, 4,608 bottles of foreign wine and 32 tons of pistachio.

Tan said efforts to fight smuggling in the Pearl River estuary would be redoubled in the months ahead.