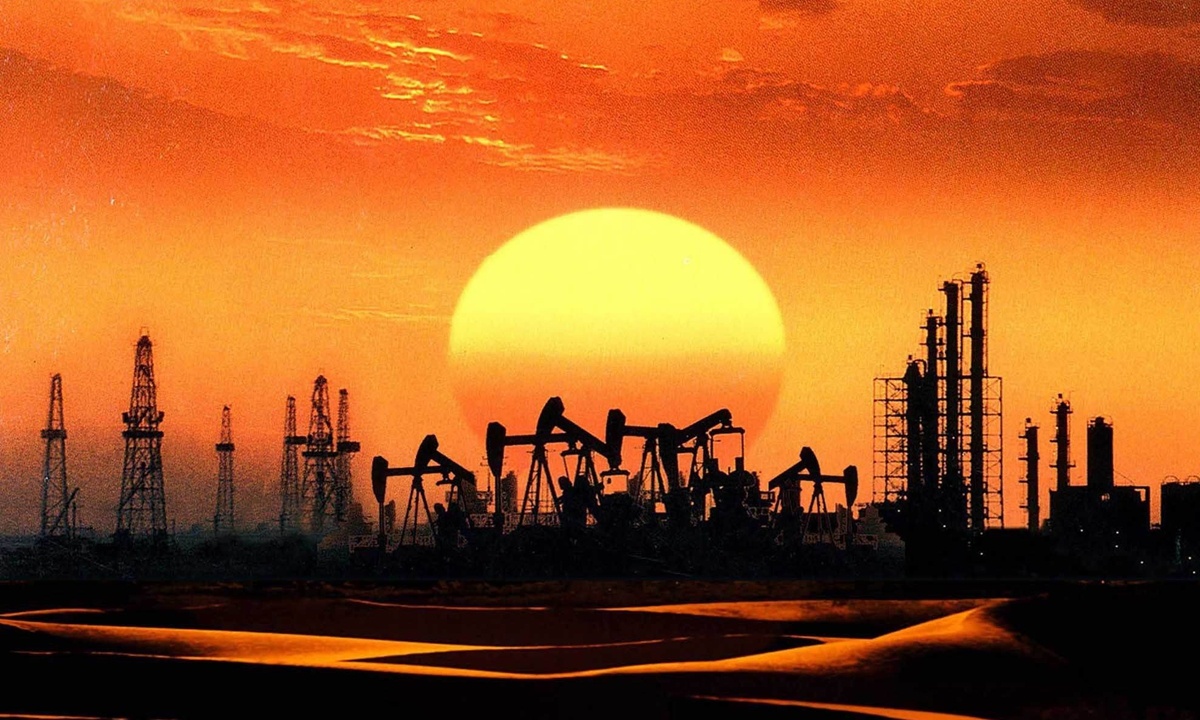 The discovered well is located in the Fuman Oilfield area, a main block for crude oil production in the Tarim Oilfield. Its drilling depth reached 8,470 meters and the height of the test oil column hit 550 meters, both marking new records for the deepest oil production and the highest oil column in the desert area of the Tarim Basin.

According to Yang Xuewen, general manager of Tarim Oilfield Co under CNPC, they found the new reserve area after drilling 56 wells in the Fuman Oilfield. The new oil reserve area could be the largest discovery in the Tarim Basin in the last 10 years.

With its major oil producing zone of about 8,000 meters below the surface of the Earth, the Fuman Oilfield is one of the oilfields most difficult areas to explore in the world. But Tarim Oilfield has managed to improve the exploration success rate of new wells from 75 percent to more than 95 percent.

Over the six years since the discovery of the Fuman Oilfield, annual production increased from about 30,000 tons to 1.52 million tons in 2020, with an estimated production of 2 million tons this year.

The Tarim Basin is the largest oil- and gas-bearing area in China, with about 16 billion tons of oil and gas reserves discovered.