One was dead and three were injured during a subway accident in Southwest China’s Chongqing on Tuesday night. The train scratched the underground gates for civil defense, damaging its engine. The subway line was opened recently and is still in trial operation, according to Chongqing Rail Transit, Global Times reported. 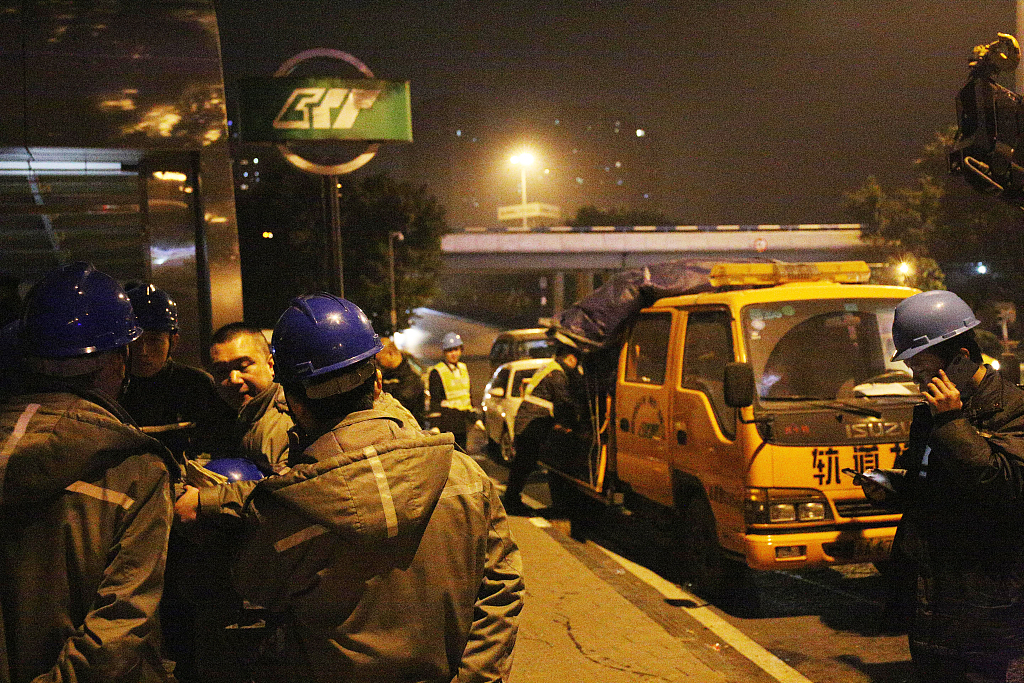