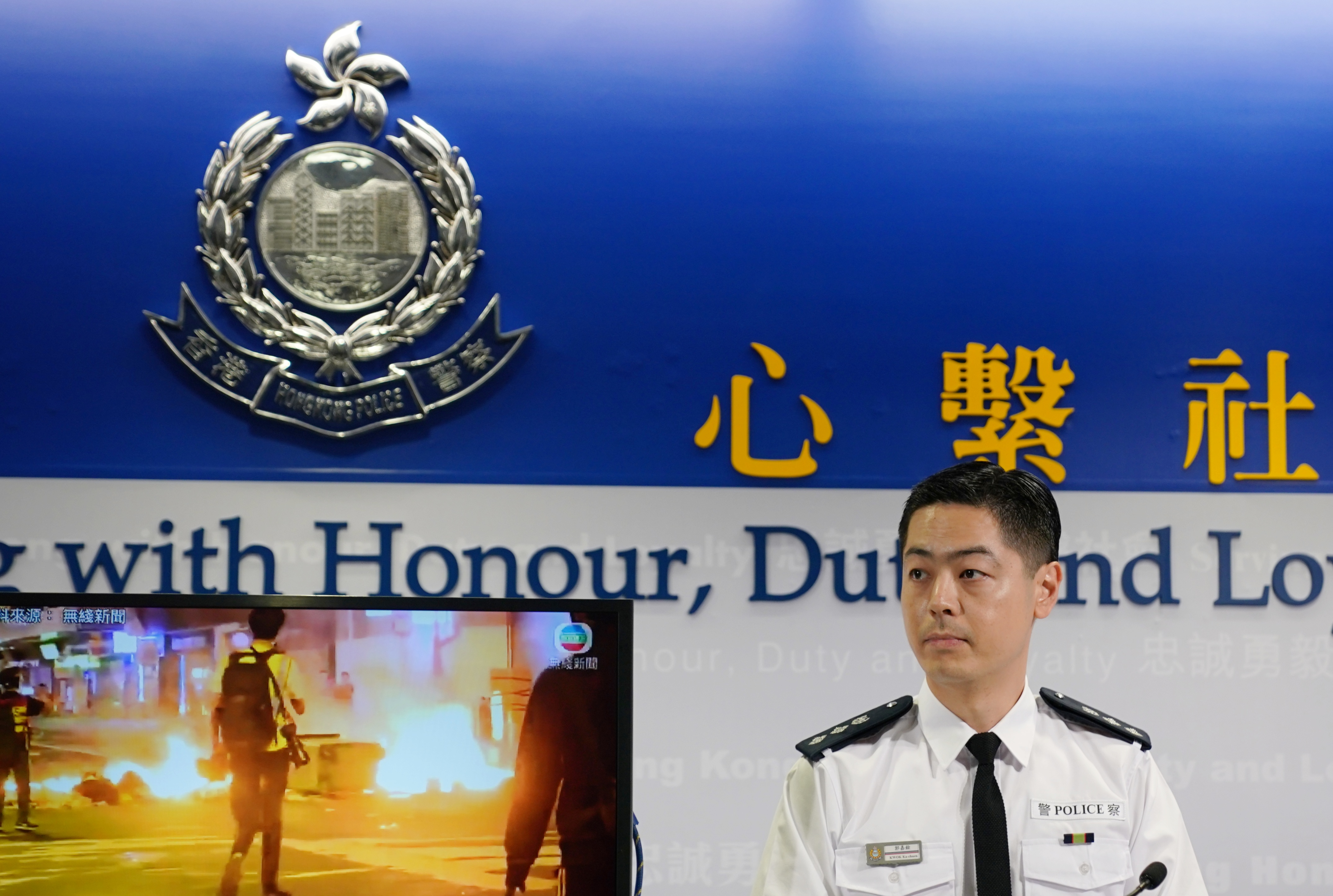 The police said on social media that among the 2,325 people prosecuted, 690 were charged with rioting, 412 illegal assembly, and 337 possession of offensive weapons.

Of the 726 people who have completed judicial proceedings, 603 have to bear legal consequences, the police said, urging residents not to defy the law.