HEFEI, Jan. 4 (Xinhua) - Police in east China's Anhui Province detained 10 people for organizing online gambling that involved over 1,000 gamblers and cash flow of over 72 million yuan (around 10.5 million US dollars). 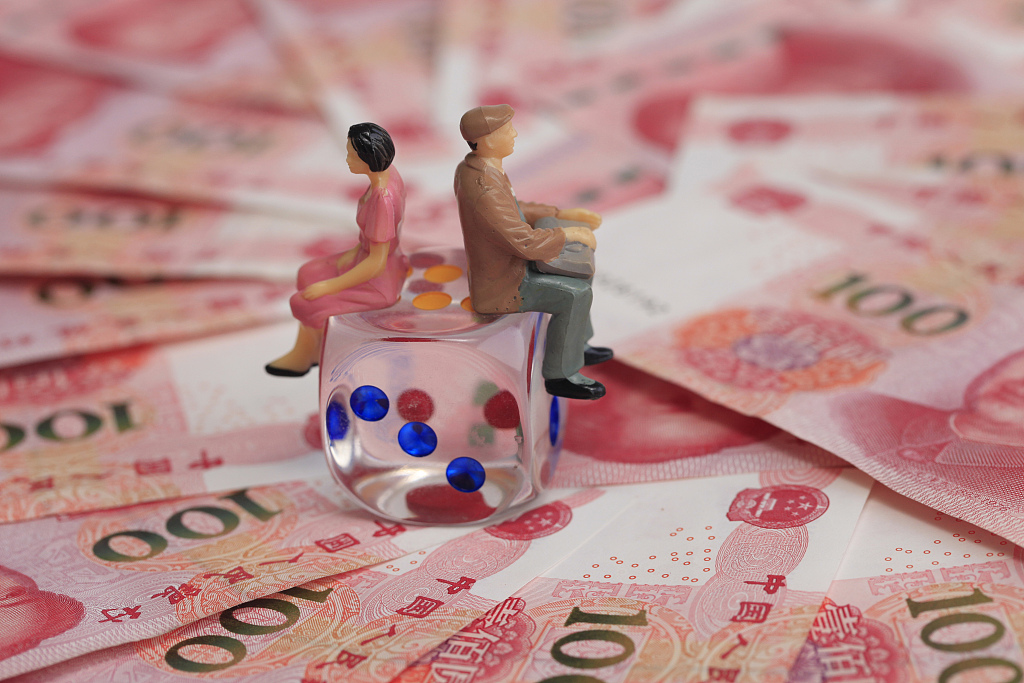 In July 2017, a victim reported to the local police in Yuexi County that he gambled heavily through an online gambling platform. The victim said he lost more than 500,000 yuan within one year.

The local police set up a task force to investigate the case. A gang involving 10 suspects running an online casino via QQ, an instant messaging app, was found.

On Nov. 19, 2018, the police launched a raid, capturing five in southwest China's Chongqing Municipality, where the online gambling organizers were based. Another five suspects turned themselves in a few days later.

The police said that more than 1,000 people across the country have participated in the gambling scheme.

Gambling is illegal in Chinese mainland.