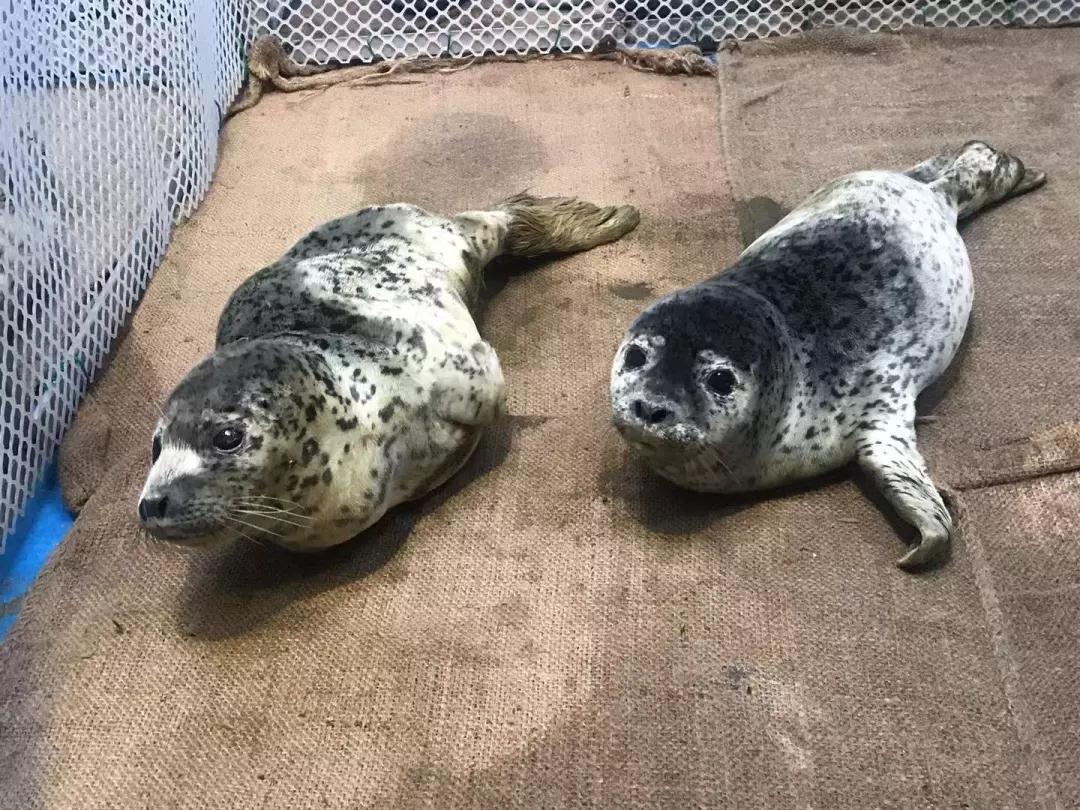 Police in Dalian City caught eight suspects after they busted the case on Feb. 11 when 100 wild baby spotted seals were poached, among which 29 were already dead. A further nine seal pups died due to panic and malnutrition, police said. 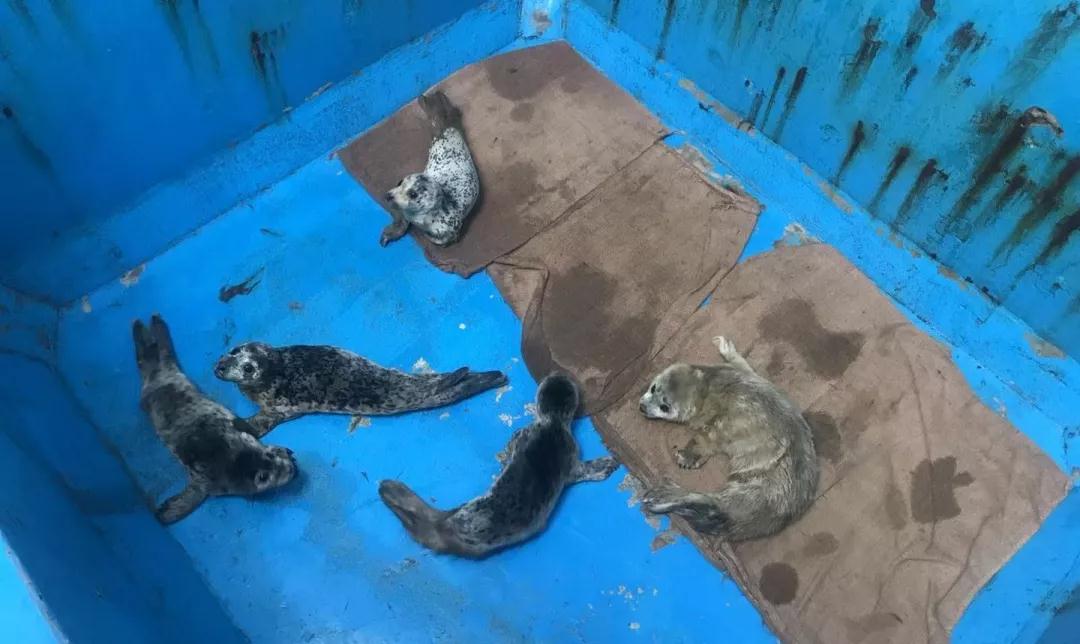 The remaining rescued seals are in stable condition.

Eight suspects were detained earlier. Two suspects turned themselves in on Monday after police launched a manhunt and called on the public to help hunt them down. Another two are still on the run.

Spotted seals are under Class One national protection in China. 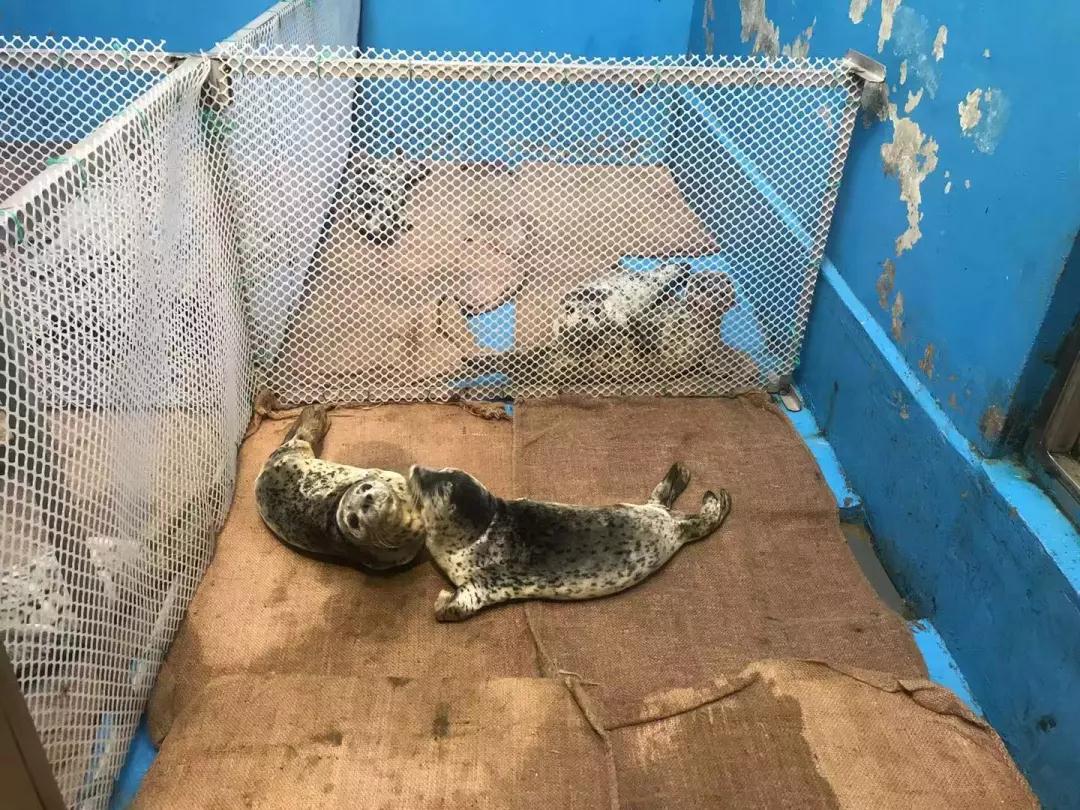