Beijing (People's Daily) - China is expected to lift over 10 million rural people out of poverty this year, and 2.8 million will be relocated for poverty alleviation, according to a national conference on poverty reduction held on Dec. 28. 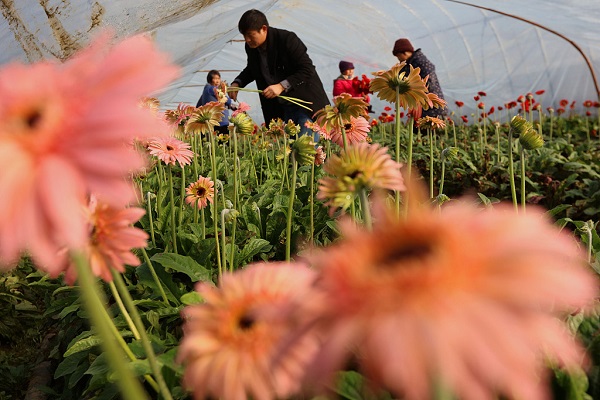 In addition, around 280 impoverished counties will be lifted out of poverty, the conference said.

During the past 6 years, a total of over 80 million people in rural regions have shaken off poverty, introduced Liu Yongfu, director of the State Council Leading Group Office of Poverty Alleviation and Development.

Liu noted that severely impoverished regions have seen accelerated pace in poverty reduction, as well as solid implementation of measures.

However, further efforts still need to be taken to guarantee the basic living needs, as well as compulsory education, basic medical services and housing security for those at the end of the spectrum, the director remarked, adding that assistance should be offered in a more targeted manner.

It has been speculated that China aims to reduce the impoverished population by another 10 million the next year, and lift around 300 impoverished counties out of poverty.