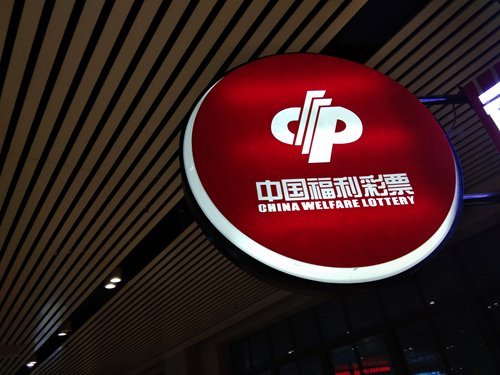 A resident in Shanghai experienced a "roller coaster" of moods when he recovered a winning ticket that he almost threw away. In fact, it was a 10 million yuan ($1.5 million) ticket.

On Sunday, China Welfare Lottery produced a grand price of 10.15 million yuan, the highest prize in Shanghai this year.

Ni Yajun, a sales person at the winning lottery's selling point recalled that it was a retired old man who won the 10 million yuan prize with tickets worth 12 yuan.

According to Ni, the man usually buys two lottery tickets at the stand on his way to buy vegetables and has been choosing the same numbers for a whole year.

On Monday, the man visited the stand again to check the lottery results. After reading the number, he thought he didn't win the lottery, so he threw all his tickets into the garbage can of the lottery station.

Ni told him that a lottery winner had won the grand prize from 12 yuan from this stand. After the old man said his lottery number, they both realized it was the ticket in the trash bin. They dug through the trash bin and finally found the winning ticket.

"He was so happy and was stunned. I held his hand and he jumped up with excitement," Ni recalled.

The ticket was cashed out on Monday afternoon, according to the Shanghai Welfare Lottery Center.