The accident happened at around 5:30 p.m., when a road section collapsed on Nandajie Street in the city of Xining, the provincial capital. A public bus fell into the hole and an explosion ensued, local authorities said. 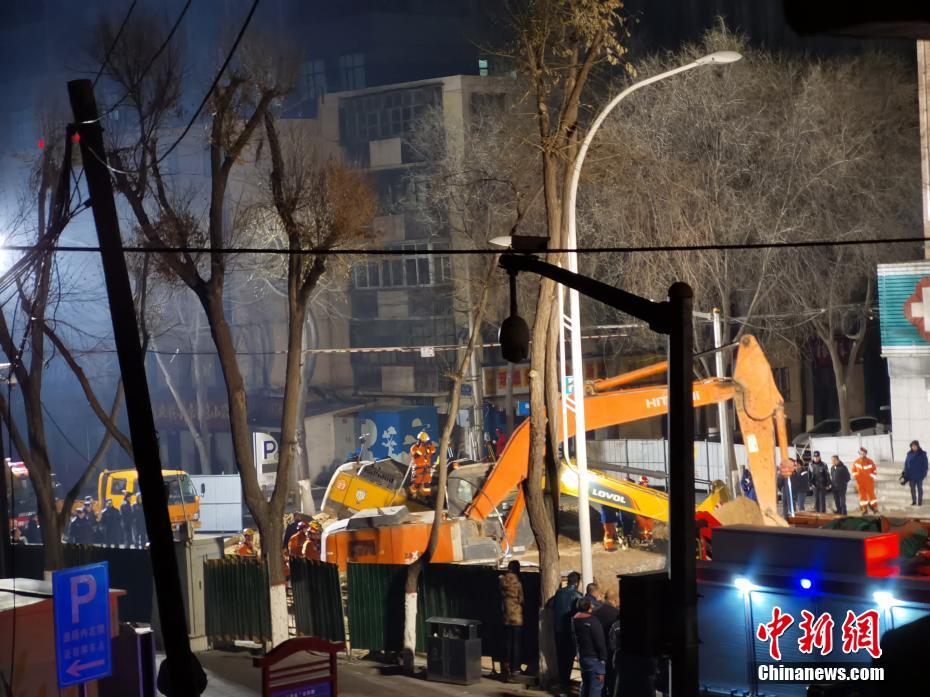 Nandajie is a heavily-trafficked main street in the city. Rescuers are still searching for the missing. Previously, the local authorities said two were missing and 13 injured. 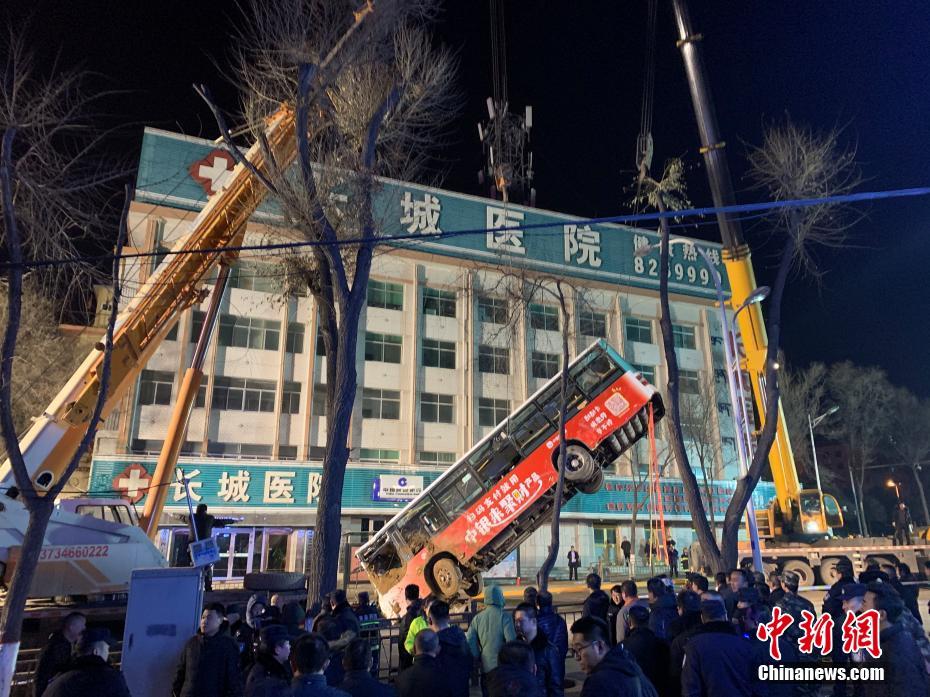 The injured are receiving treatment and are not in critical condition, according to the city's emergency management bureau. 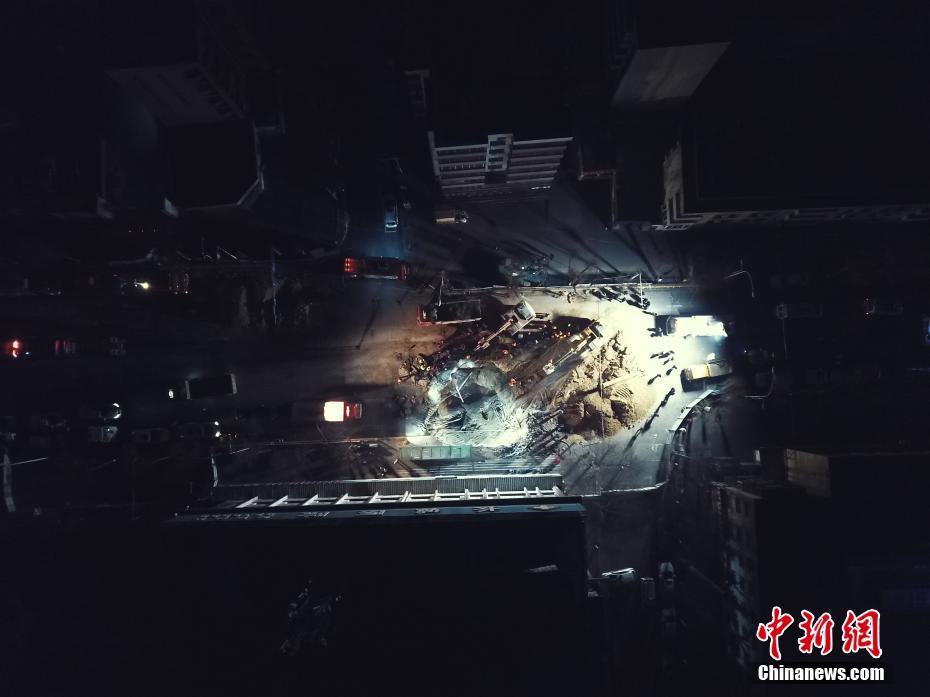