CHINA 10 under compulsory measures for misreporting in central China explosion

10 under compulsory measures for misreporting in central China explosion 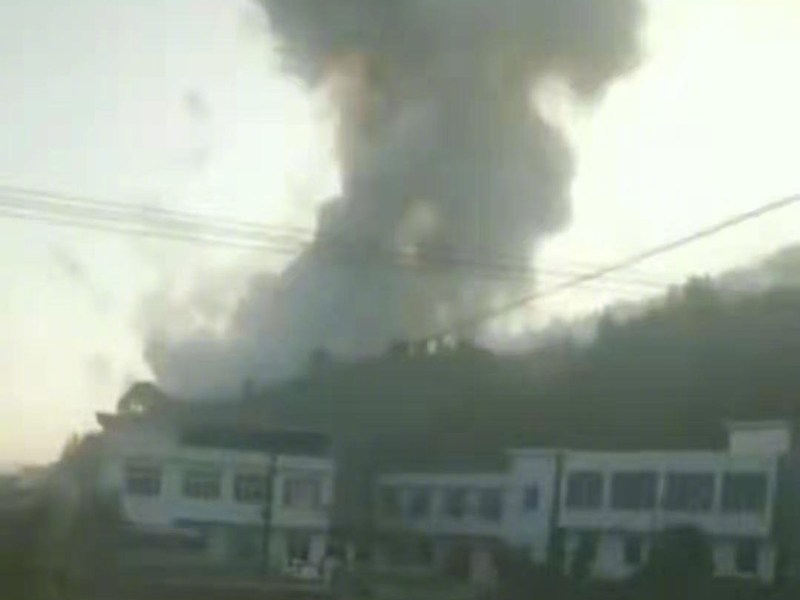 The explosion happened on Dec. 4 at a workshop of a fireworks factory in the city of Liuyang. The initially released death toll was seven, but the provincial government found there were six more people missing in a subsequent investigation.

The provincial authorities later confirmed that 13 people were killed in the accident.

The provincial public security department launched a criminal investigation into the shareholders, legal person and safety management personnel of the factory and placed 10 under criminal compulsory measures in accordance with the law.

Four local officials have been detained and another three suspended.