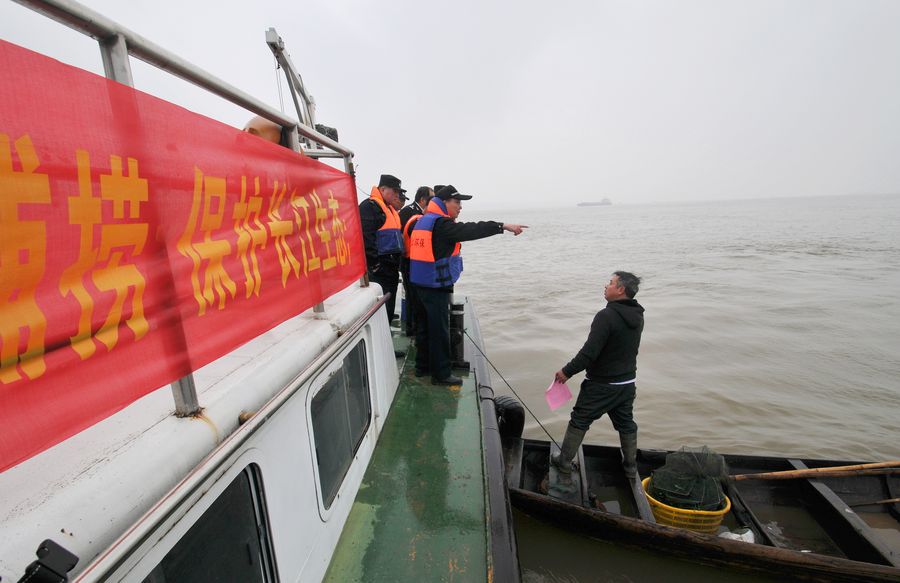 WUHAN, Jan. 1 (Xinhua) -- A launch ceremony of the fishing ban in key waters of Yangtze River was held in Wuhan, capital of central China's Hubei Province on Thursday.

According to the central government's plan, a complete 10-year fishing ban is imposed in key waters of the Yangtze, China's longest river starting Friday.