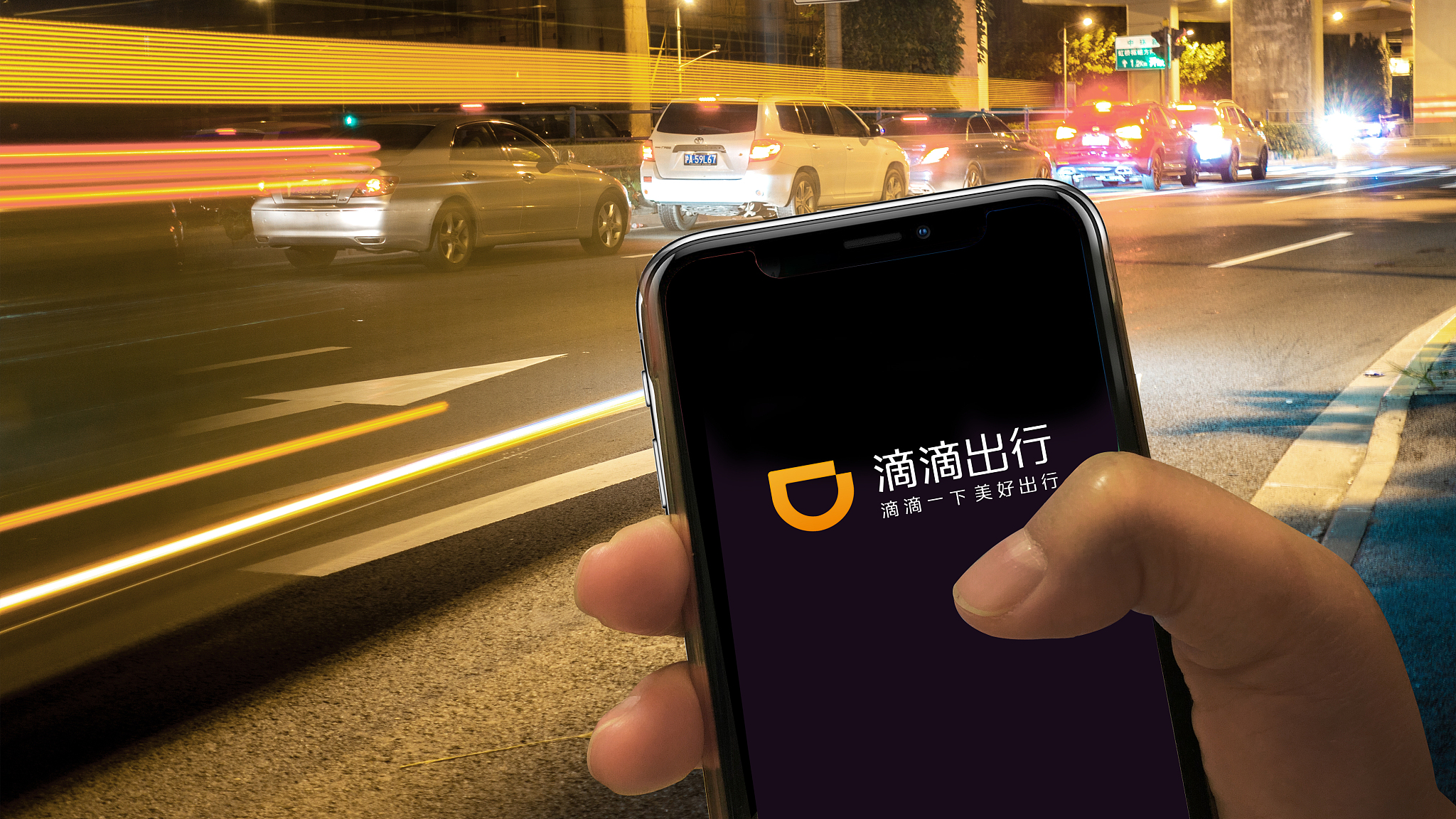 From February to December last year, the man generated fake orders on the DiDi app worth more than 840,000 yuan involving 18 drivers.

The man took advantage of the Didi payment system, under which the company pays its drivers before receiving payment from customers. The modus operandi involved registering Didi accounts with stolen personal information and unregistered mobile phone numbers not linked to a valid identity card.

The suspect would book taxis and its orders would be picked up by a set of Didi drivers. Once the drivers accepted the orders, the company would pay them for the fictitious ride. These drivers were making money without getting out of their homes.

The company had regulated that high-quality drivers registered on its platform can apply to become "rainbow drivers." Once they're qualified, they enjoy privileges, including getting advance payment from the platform if the client didn't pay on time after getting off. Yet, the rule has been exploited. And in the crime chain, the intermediary and the order inventor are usually the same people. According to one of the prosecutors, punishments against drivers, intermediaries and order inventors are quite different as drivers are at the bottom of the crime chain. Intermediaries and persons manipulating with online orders are punished under organized crime and receive harsh punishment.

But this isn't the first fraud case involving Didi. Last year, several criminals in a case similar to the recent one were convicted by a court in Wuzhong District in Eastern China's Jiangsu province. The court advised the company was to install surveillance devices in their operating vehicles to ensure the safety of consumers and, at the same time, monitor the drivers.

The court also asked the company to use surveillance devices and data to promote drivers as "rainbow drivers."

As of the end of 2019, it's reported that Didi had installed surveillance devices to 620,000 cars in 199 cities across China, while the move has encountered resistance in some cities, citing privacy concerns.