The Press Center for the Celebration of the 70th Anniversary of the Founding of the People's Republic of China (PRC) held its second group interview on Wednesday to brief the media on details of the mass pageantry and the evening gala for PRC's 70th founding anniversary.

For the mass pageantry, the main theme is Chinese stories expressing the Chinese people's confidence in the Party and the country, according to Zhang Ge, executive chief of the headquarters for support services and mass pageantry of the grand gathering in honor of PRC's 70th birthday.

The 70th anniversary of the PRC is a festival shared by Chinese people of all ethnic groups and the celebrations will highlight the participation of the people, according to the officials attending the press conference.

A mass pageantry shared by the people 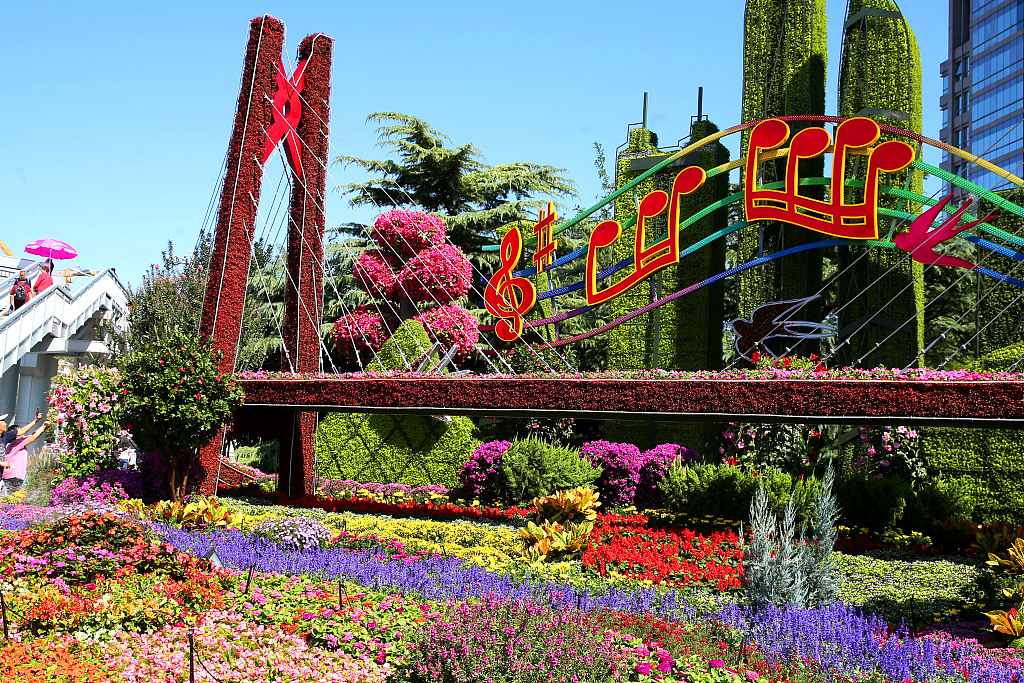 "This is a happy parade for the people. Each of the 36 square matrices has its own characteristics," said Xiao Xiangrong, chief director of the mass pageantry and deputy dean of the School of Arts and Communication at Beijing Normal University.

More than 400 residents from Hong Kong, Macao and Taiwan, as well as foreign friends will participate after signing up voluntary for the event or through recommendation, said Zhang.

The mass pageantry will last 65 minutes. 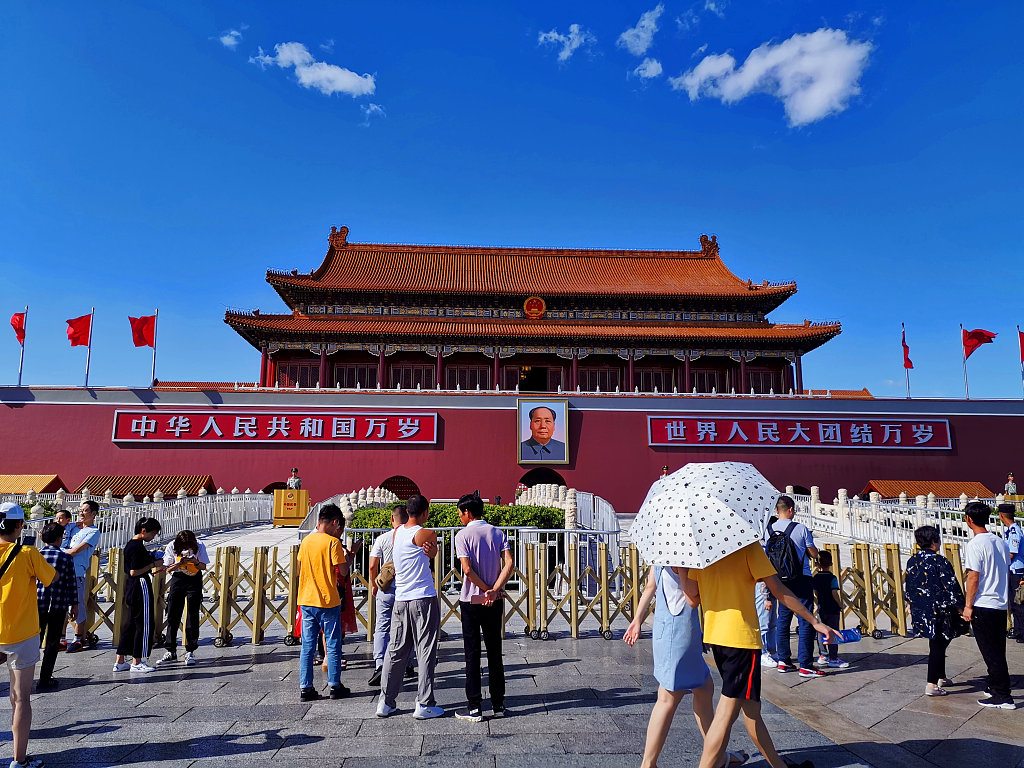 A picture of Tian'anmen Square.

At a grand evening gala will be held at Tian'anmen Square on October 1.

"Tian'anmen Square is the performance stage, we don't really make many designs. The square itself is a very good stage," said Pang Wei, executive deputy director of the performances department of the grand evening gala headquarters.

A total of 60,000 people will perform at the square, Pang added.

"They are aged six to 66 years, including farmers, workers, teachers, doctors, deliverymen, and other people," she said. 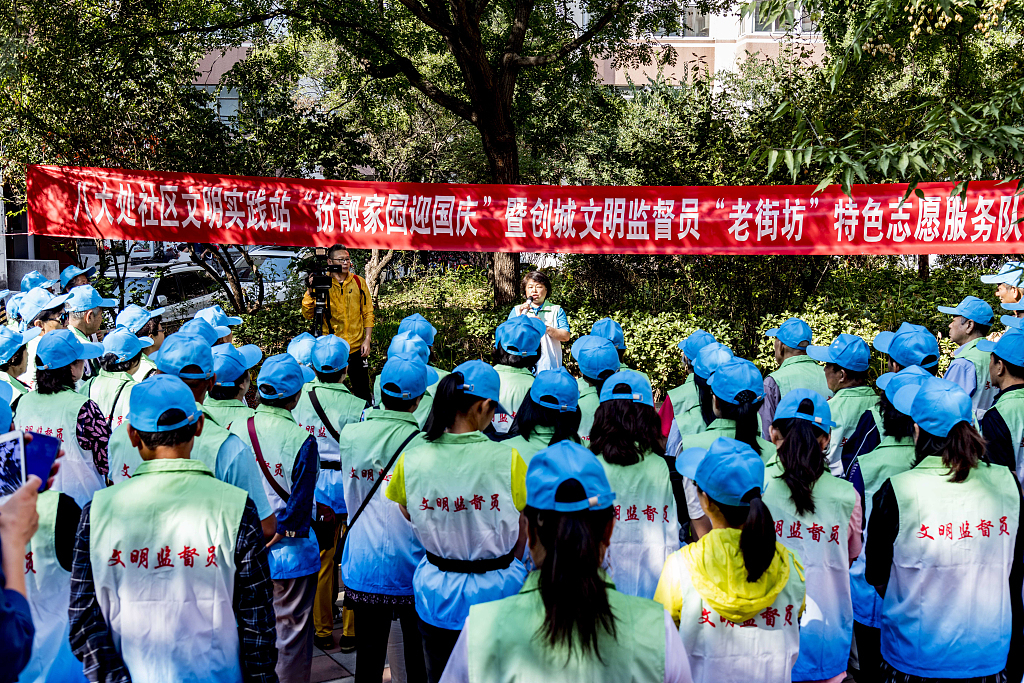 A picture of some of the volunteers for the celebrations for the PRC's 70th founding anniversary.

Like any other grand events, volunteers are an indispensable part for the celebrations.

Over 10,000 volunteers will work in the mass pageantry and the evening gala, according to  Mr. Xiong Zhuo, executive chief of the headquarters for volunteer services.

Young people who were born after the 1990 consists of 63 percent of the volunteers, Xiong added.

Ms. Huang Cheng, a volunteer and doctoral student of the School of Economics and Management at Tsinghua University, also attended the press as a representative of the volunteers. She said they received systematic training together and had separated training based on different work positions.