A fire broke out in a factory in Shangqiu, central China's Henan Province, killing 11 people, the city's information office said. 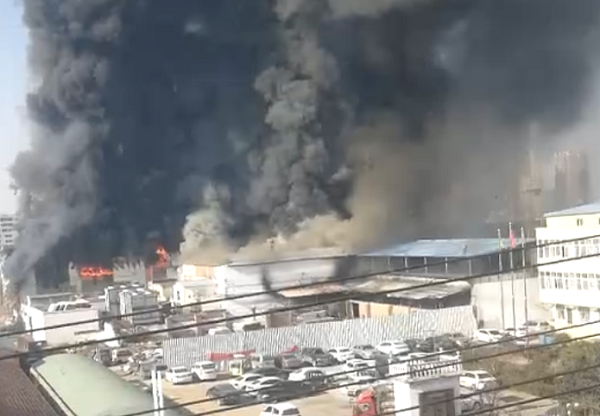 At about 11:10 on December 17, a fire broke out in the factory area of Huahang Modern Husbandry Group Company, causing 11 deaths. The fire was under control by the fire department within three hours.

The municipal authorities immediately launched an emergency plan to rescue the injured and comfort the families of the dead. The cause of the accident is under investigation.

China’s Ministry of Emergency Management announced it has sent a working group to the scene of the fire to guide and assist local authorities to do their best in emergency rescue and investigation.