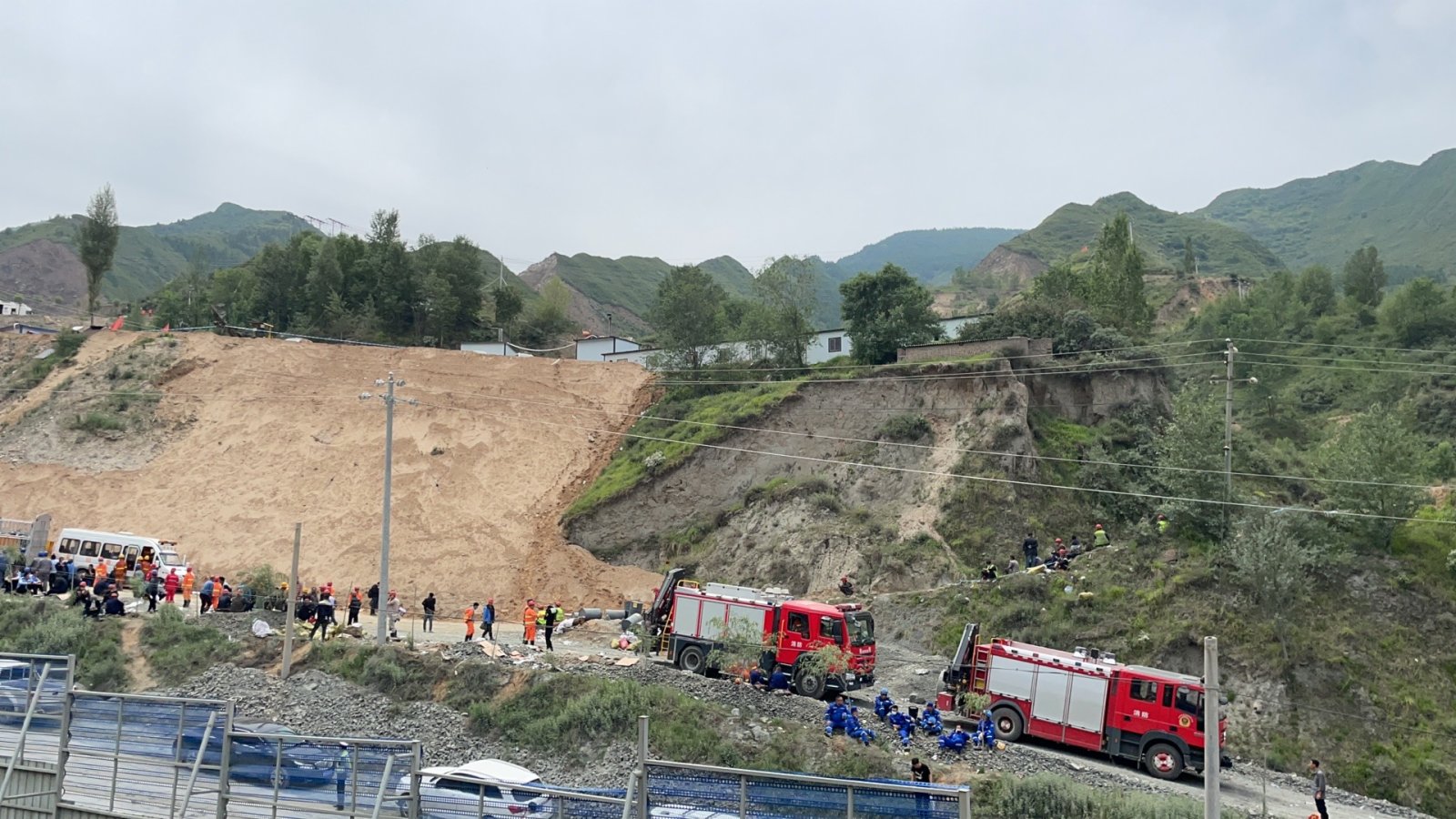 TAIYUAN, June 16 (Xinhua) -- Eleven people have been found dead as rescue efforts are underway for a flooding incident that occurred on Thursday at an iron mine in north China's Shanxi Province, local authorities said.

A well of the iron mine in Daixian County flooded at around 12:49 p.m. on Thursday, according to the county's information office. It was previously reported that a total of 13 people were trapped in the accident.

Drainage has been completed where the workers were trapped, with 11 workers found dead. Further rescue work is underway to search for the two others in over 3-meter-deep mud and gravel.

A preliminary investigation into the cause of the flooding has been initiated, the local rescue headquarters said.

In the process of removing the miners' bodies, rescuers found a large number of fuses, detonators and explosives set in the tunnel. Explosive-disposal experts were sent to guide the rescue work. Continuous rainfall that began early Wednesday morning in the area has added to the difficulty of the rescue work.