Some 119 medications have been included into the latest national essential drug list for reimbursement after considerable cuts in their prices, the National Healthcare Security Administration announced on Monday. 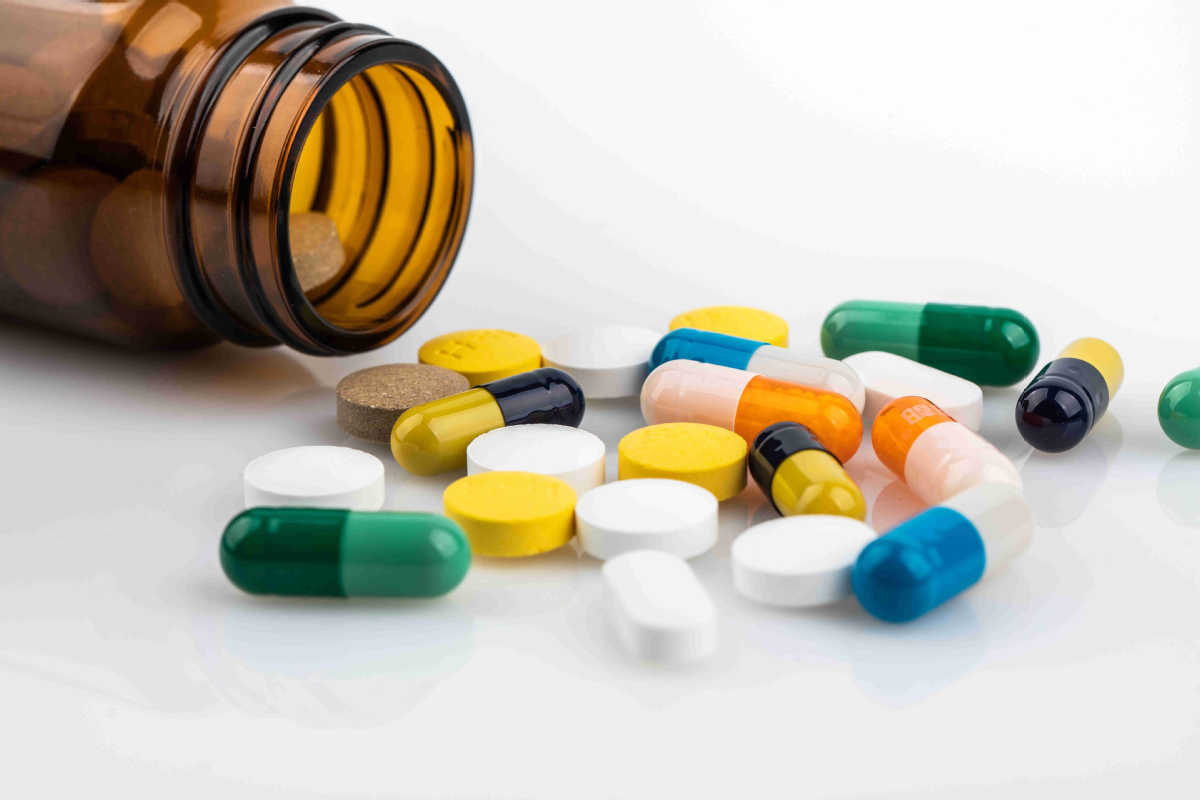 Some antiviral drugs, including Arbidol and Ribavirin, which can be used for treating COVID-19, are among the new drugs that were added to the list, providing further aid for the nation to intensify epidemic control and prevention. This means all drugs recommended by the top health authority to treat COVID-19 have been included in the drug list and are reimbursable for subscribers of the basic medical insurance program, the administration said.

It will significantly lessen the economic burden for COVID-19 treatment for Chinese people.

Following the adjustment, the new list of reimbursable drugs, which takes effect on March 1, now covers 2,800 drugs, and nearly half are traditional Chinese medicine.