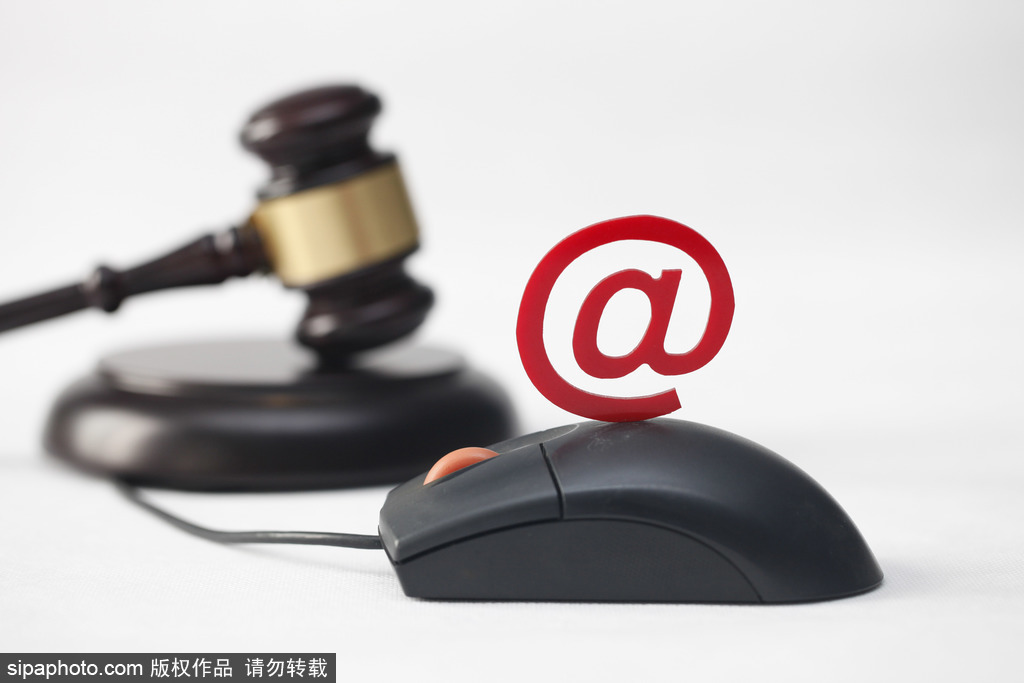 More than 12,000 illegal websites and more than 8.4 million pieces of harmful information in cyberspace, including pornography, were cracked down on and eliminated in the first six months of this year, an official statement said on Thursday.

The National Office Against Pornographic and Illegal Publications said that it solved more than 1,800 cases from January to June, strictly fighting against vulgar and pornographic content online, as well as launching a special campaign in major industries such as short video, livestreaming and online literature.

In the clampdown on vulgar information, a major complaint from the public, the office worked with other authorities, including cyberspace departments and public security bureaus, inspecting video and gaming platforms and giving administrative punishments to problematic operators, the statement said.

For example, the office with the cyberspace administrations in Central China's Hubei and South China's Guangdong provinces ordered problematic internet enterprises to rectify the situation within a prescribed time limit or bar them from updating content in their major channels, according to the statement.

When cracking down on those using microblogging services to spread harmful information and pornography websites, the office also transferred suspected criminal cases to public security bureaus for further investigation, it said.

In addition, many people allegedly making use of WeChat, a popular instant messaging tool, and Tik-Tok, a short-video application, to promote and sell pornographic materials or products, were discovered in the crackdown and then detained.

"We'll continue the crackdown and strengthen efforts against pornographic content online to alleviate public concerns and purify the online environment for people, especially the youth, when they surf the internet," the office said in the statement.