BEIJING, May 27 (Xinhua) - A total of 12,700 juvenile delinquent who were suspected of having committing petty offences were pardoned without arrests according to the law since 2018, said an official with the Supreme People's Procuratorate (SPP) Monday. 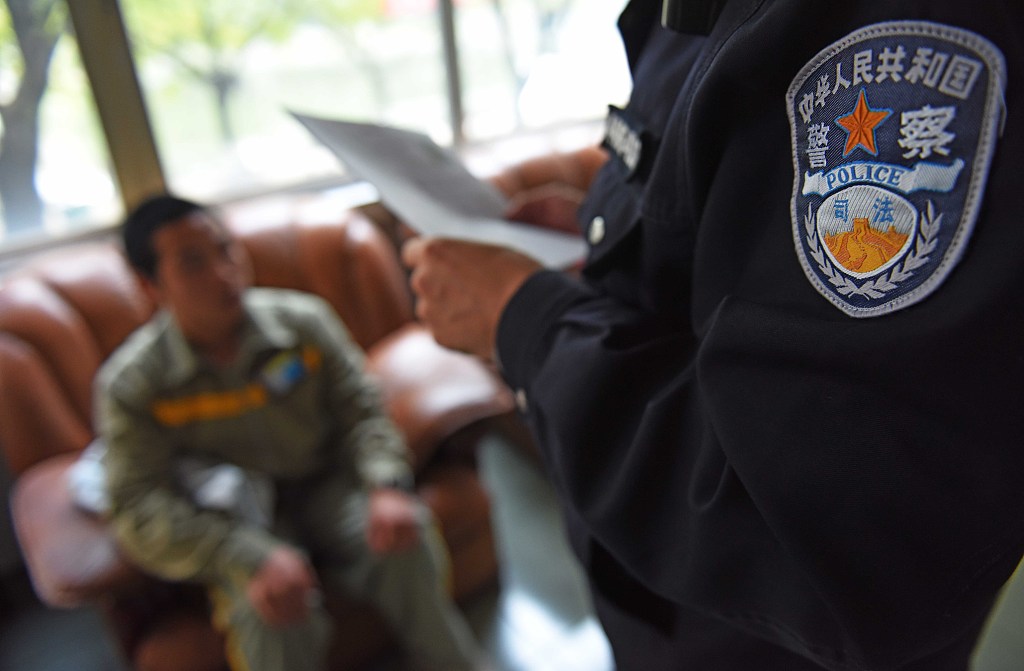 Meanwhile, 14,200 juveniles with minor offences were granted non-prosecution, said Shi Weizhong, chief of the juvenile prosecution bench under the SPP, at a press conference.

Shi stressed the importance of advancing construction of a mechanism aimed at preventing minors from committing crime and reducing juvenile delinquency.

It is necessary to offer targeted education and help, including psychological counseling, for juvenile delinquents to ensure their successful return to society, said Shi. He specially mentioned the procuratorate of Dengfeng city, central China's Henan Province, for having helped 510 delinquent juveniles and their families.

Various government departments should make joint efforts to keep minors at school in order to prevent them from committing crime and reduce juvenile delinquency.

Procuratorial organizations of southwest China's Chongqing Municipality have sent 1,569 juveniles back to school to prevent them from joining evil forces and criminal gangs, with the help of local police and education administrations, according to Shi.