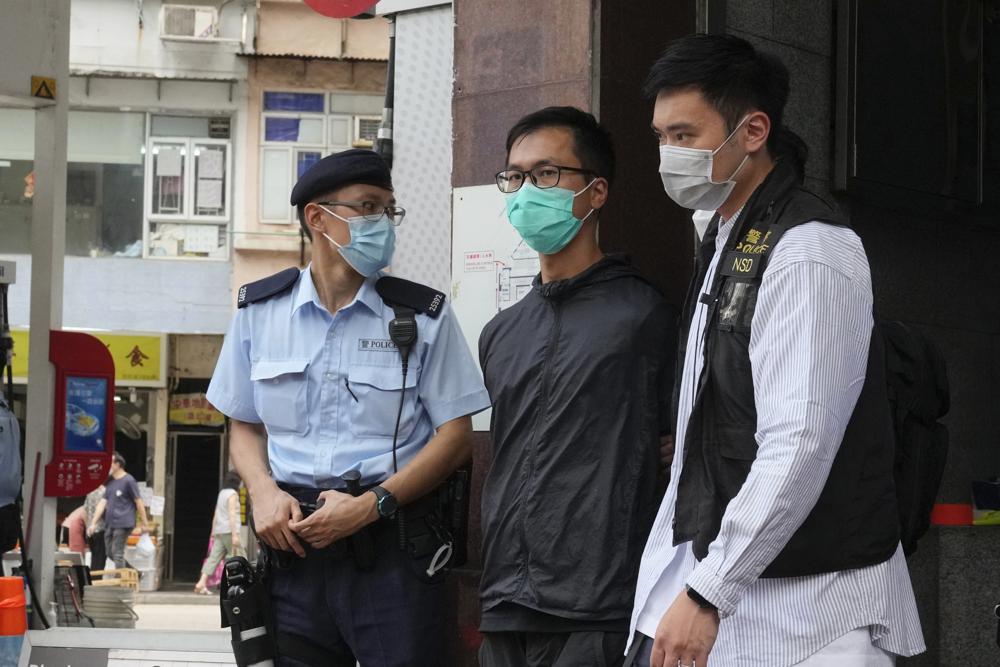 HONG KONG, Sept. 15 (Xinhua) -- Twelve anti-China disruptors in Hong Kong were sentenced by the District Court of the Hong Kong Special Administrative Region on Wednesday to up to 10 months in prison for taking part in an unauthorized assembly on June 4 last year.

The 12 defendants participated in an unauthorized assembly in Victoria Park on June 4, 2020, during which they entered the park despite being barred by the police, and shouted anti-national security law slogans.

The above persons earlier pleaded guilty to the charges.